Champion of all disciplines - Pörner Group

Champion of all disciplines - Pörner Group 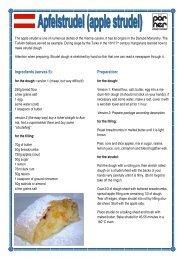 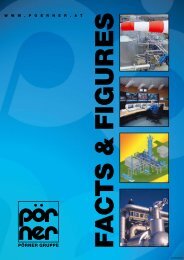 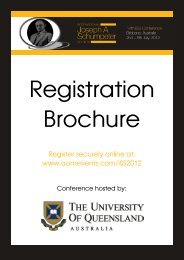 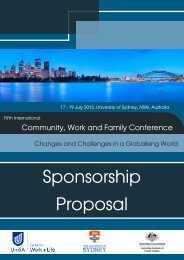 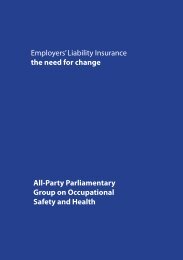