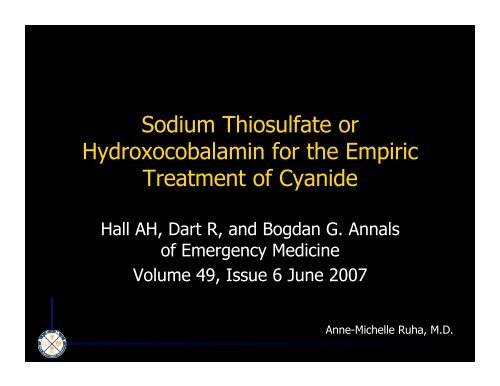 Sodium Thiosulfate or Hydroxocobalamin for the Empiric Treatment ...

Sodium Thiosulfate or Hydroxocobalamin for the Empiric Treatment ...

Efficacy of Hydroxocobalamin Directly binds CN to formcyanocobalamin, which is renallyexcreted In vitro, penetrates cells and actsintracellularly In animals, crosses blood brain barrier In dogs, increased BP and lead tosurvival without neurological sequelae

Efficacy of Sodium Thiosulfate Conversion of CN to thiocyanatethrough action of rhodanese Limited distribution to brain and limitedpenetration into mitochondria In rabbits, 7/10 died. Given alone, actually decreased timeto death in poisoned animals

Hydroxocobalamin & Thiosulfate Concern for chemical interactions ifthese agents are administered together,so should be given through separate IVlines No comparative studies

Conclusion Evidence for both hydroxocobalaminand sodium thiosulfate monotherapy isincomplete “Hydroxocobalamin seems to be anappropriate antidote for the empirictreatment of smoke inhalation andother suspected cyanide poisoning forvictims in the out-of-hospital setting.”

Conclusion “Sodium thiosulfate can also beadministered in the out-of-hospitalsetting.” “The onset of antidotal action of sodiumthiosulfate may be too slow for it to bethe only cyanide antidote for emergencyuse.” Check out correspondence: Kerns W, Beuhler MB,Tomaszewski C. Ann of Emerg Med. March 200851(3) 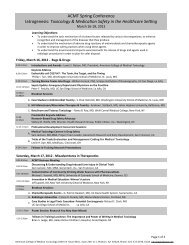 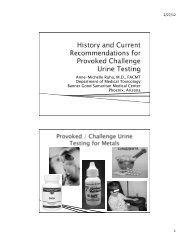 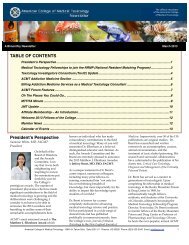 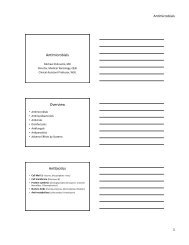 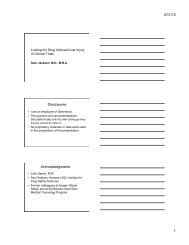 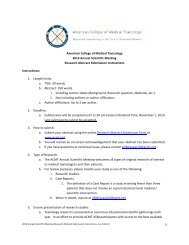 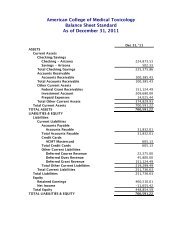 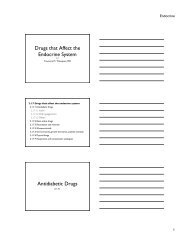 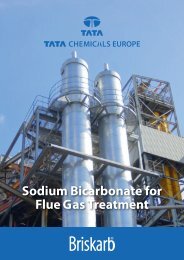 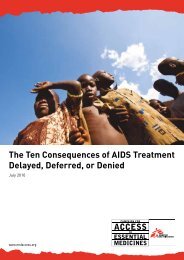 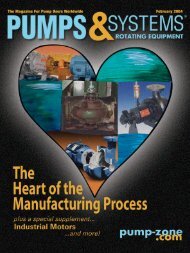 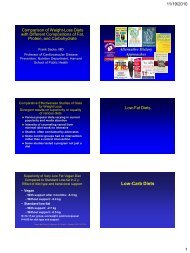 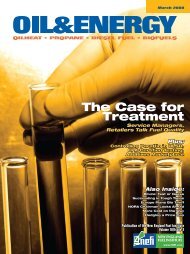 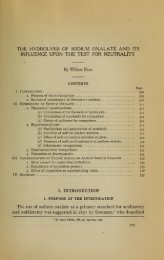 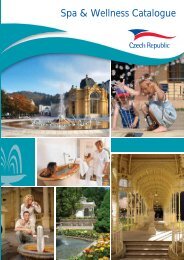 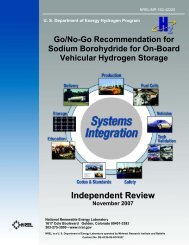 Magazine: Sodium Thiosulfate or Hydroxocobalamin for the Empiric Treatment ...