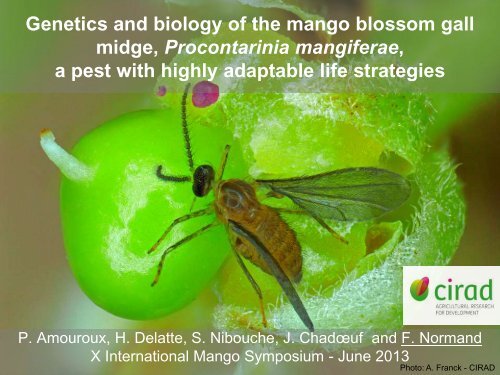 Objective : to improve our knowledge ofthe biology of P. mangiferae in order todevelop IPM strategies‣ by describing its genetic diversity andassessing the determinants of the geneticstructure of its population‣ by understanding the diapause strategiesinvolved in maintaining populations from oneflowering season to the other‣ by modeling the female dispersion within andbetween orchards4

When is P. mangiferae present in Reunion island?WinterSummerFloweringVegetative growth* damagesobserved P. mangiferae is present all year round in mango orchards,feeding on young leaves or inflorescences6

Diapause of P. mangiferae• Objectives :– Is there variation in the rate of diapause inductionduring the year in natural conditions?– Has temperature an effect on diapause duration incontrolled conditions?• Materials and Methods– Measure of the rate of diapause every month duringone year– Laboratory experiments at constant temperatures(26 C and 20 C) and with transfer from 26 C to 20 C9

Rate of diapause inductionduring the year in natural conditions Maximum average rate of diapause : 30% The highest rates of diapause were observed on larvaecollected in summer from mango leaves.10

Dispersal abilities of P. mangiferae• Objective :– to investigate the ability of P. mangiferae females tocontaminate a new orchard from surrounding orchards• Materials and Methods– measurement and modelling of the number of larvaeproduced by non-native females in an orchard withoutnative P. mangiferae13

Main results of the dispersal model• On average, 4 000 females arrived each day in the orchard(0,5 ha)• Females landing in the orchard is controlled by the resourcedensity• Resource attractivity varied according to the phenologicalstages• Resources were attractive up to 8 m• Damages were limited in the « covered » orchard15

Conclusions• One single species is present all year round, feeding oninflorescences and young leaves• Diapause can occur each month, is maximal in summer butdid not exceed 30%• Emergence after diapause is synchronized by cooltemperature• Numerous non-native individuals can colonize an orchard• Resources orientate the female flight and are attractive upto 8 m16 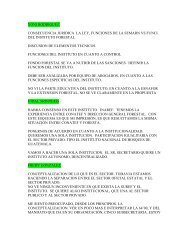 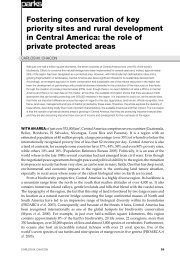 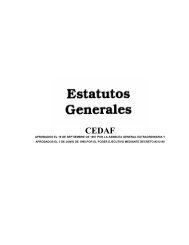 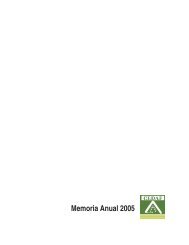 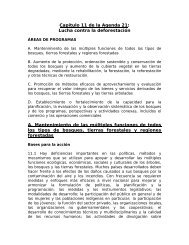 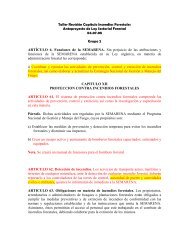 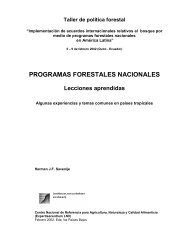 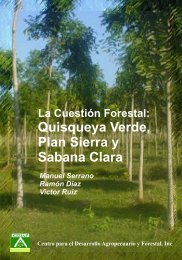 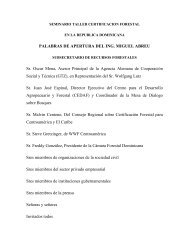 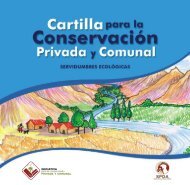 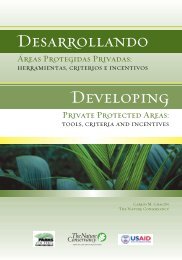 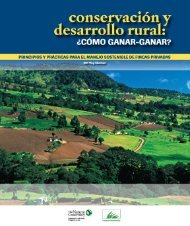 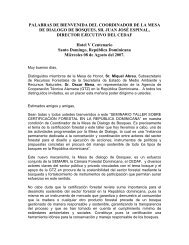 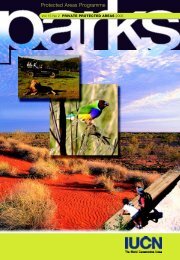 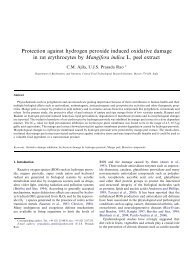 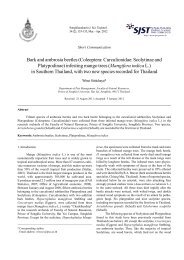 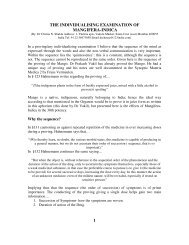 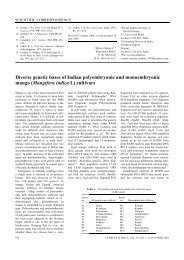 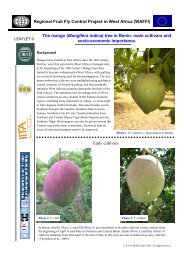 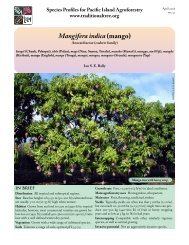