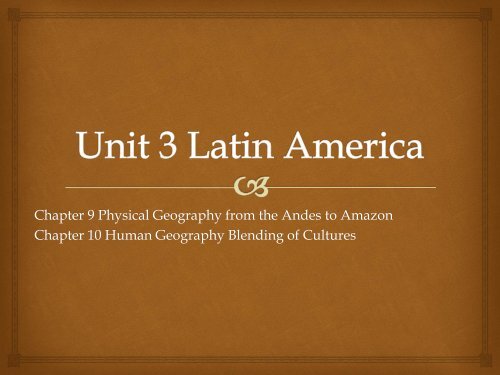 Chapter 9 Physical Geography from the Andes to Amazon Chapter ...

Chapter 9 Physical Geography from the Andes to Amazon Chapter ...

Chapter 9 From the Andes to the AmazonSection 1: Landforms and ResourcesSection 2: Climate and VegetationSection 3: Human-Environment Interactions

Mexican Life Today Over 100 million people live in Mexico Emigration – workers travel to United States Work and School – many migrate to the UnitedStates with out education Mexico is making strides in education, 85 percent ofchildren of age are in school Need to increase spending on education to improveconditions for young people

Native Central America: Maya A Cultural Hearth a crossroads of cultures betweenNorth America and South America Mayan built a great civilization and it spread south They Abandoned their cities about 800 A.D. still amystery Built many cities and temples in Belize, HondurasGuatemala and El Salvador Ruled by a God King

Native Caribbean First claimed by Christopher Columbus 1492 Encountered the Tainos who he named Indians Spanish settled some islands and establishedplantations Enslave natives to work many died Imported Slave labor to replace the workforce This led to a lasting influence of African culture Island claimed by Spanish, French, British, Dutchand Danish all imported slaves

Map of the Caribbean

Caribbean Independence First Independence came as a slave revolt in Haiti Revolt took over the government in 1804 fromFrance Cuba later became independent from Spain 1898 Jamaica, Trinidad and Tobago did not becomeindependent until1962 from Great Britain

Cultural Blend Culture of Central America: Combines Native Elements and European influences Spanish remains the dominate language, with French andEnglish. Some Dutch and Danish Strong Catholic traditions but there are some protestantmissionaries Culture of the Caribbean: Great variety of influence African influence left a great mark on the islands Religion include Catholic, Protestant and Santeria Voodoo on Haiti Rastafarianism on Jamaica 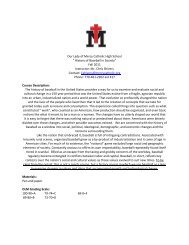 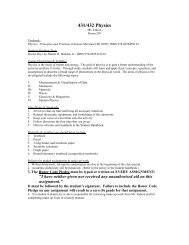 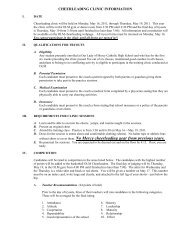 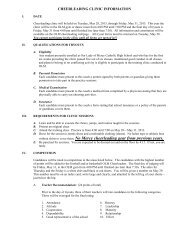 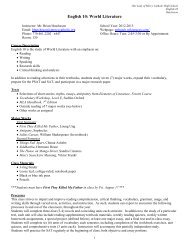 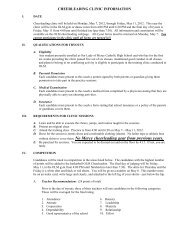 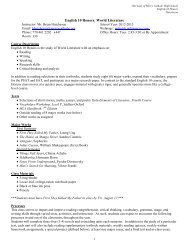 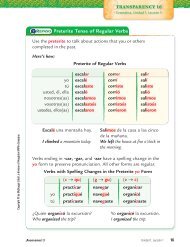 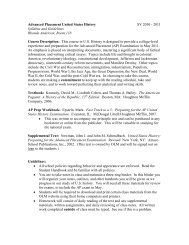 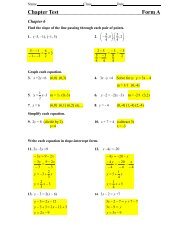 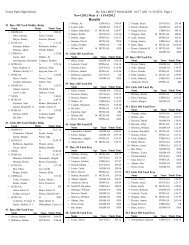 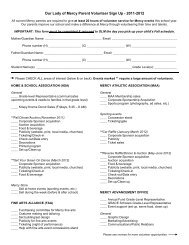 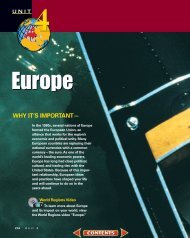 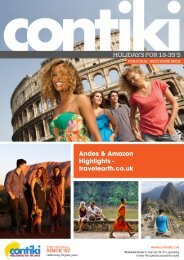 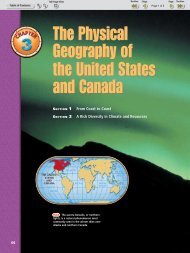 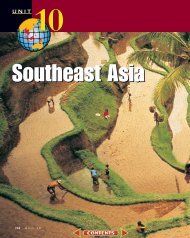 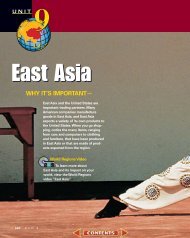 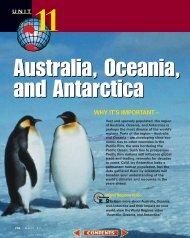 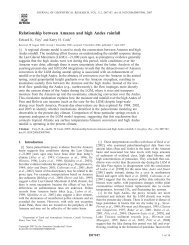 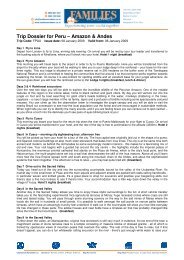 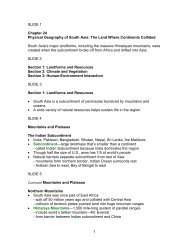 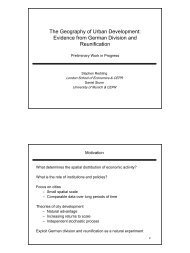 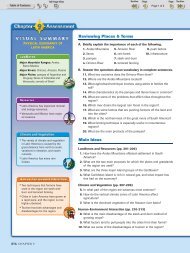 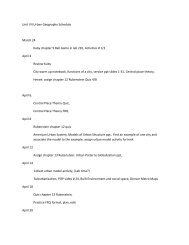 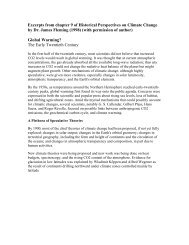 Magazine: Chapter 9 Physical Geography from the Andes to Amazon Chapter ...