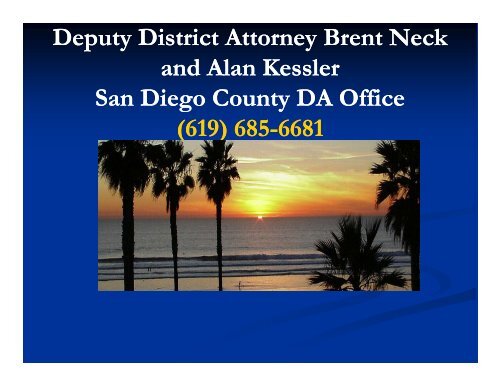 Count One and Three: Conspiracy• Agreement (expressed or implied)• Overt act by at least one of the co-conspiratorsconspirators• Specific Intent to Commit Target Offense 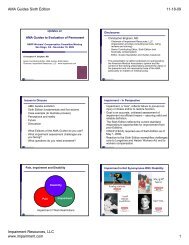 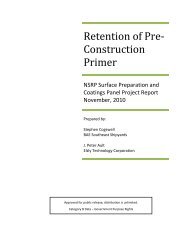 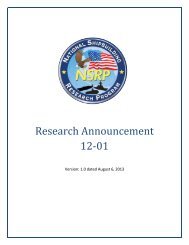 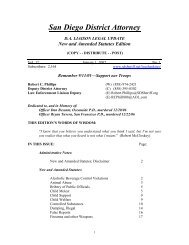