The map of Orenburg Region

General Information about Orenburg Region The Orenburg Region is one of the largestRegions of the Russia. It is a part of VolgaFederal District of Russian Federation. TheRegion is located at the meeting point ofEurope and Asia. Orenburg Region has a continental climatewith hot dry summers and cold winter.

General Information about Orenburg Region The Region occupies an area of 124,000 km². The Region extends 750 km from west toeast. Its border with Kazakhstan is 1,876 kmlong. Location of the Orenburg Region on border ofnatural zones of forests and steppes,mountains and plains, has caused thepeculiarity of its nature.

Industry of Orenburg Region Rich natural resources favor the economicdevelopment of the Region. Industrial sectors of the Region are: fuel,power, metallurgical, chemical andpetrochemical, machine-building, light andfood industries. The most developed are fuel,gas and oil, metallurgical and machinebuildingcomplexes, producing about 80 % ofall industrial products. 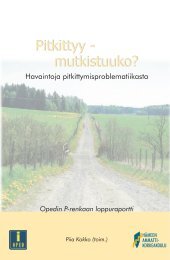 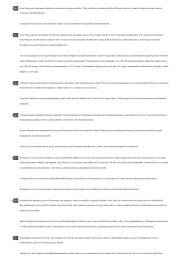 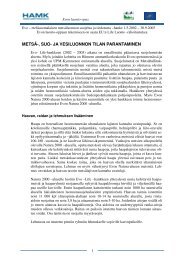 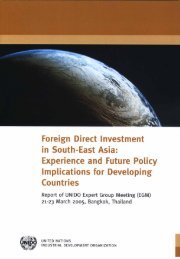 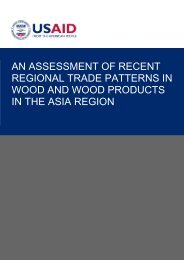 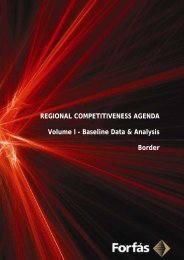