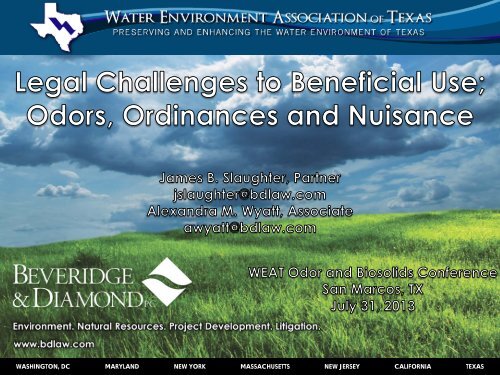 Odors, Nuisance and Current Legal Challenges to Beneficial Use

Odors, Nuisance and Current Legal Challenges to Beneficial Use

Expert Findings“LA presents declarations from qualified individuals withfirst hand knowledge of the sites and, particularly as to[Green Acres], who have studied the test reports relatingto the subject biosolids. These experts opine thatcontinued biosolid applications will not [affect] thegroundwater; will not [affect] the water banks nearby;that metals will not leach down anywhere near the waterlevel. They opine that the net effect of the application is abenefit to Kern, in that it improves the soil and allowsmarginal land to grow crops. . . .“Kern presents no evidence of any actual harm to theenvironment: to the air, water, or soil, as a result of LA’scontinued application of biosolids.”7

Farm with Plaintiffs on Perimeter12

Gilbert Summary JudgmentMotion Granted• Key rulings:– Land application of biosolids is a “normalagricultural operation” protected by the PA Rightto Farm Act from nuisance claims, as well asnegligence claims based on the same facts asnuisance claims– Under negligence, no legally recognized duty orstandard of conduct to prevent off-site odors– No trespass for odors from a farm• Plaintiffs appeal to PA Superior Court17

Lawsuit in Progress Against SSI Rule• NACWA and others have filed suit in D.C.Circuit against EPA over SSI rule; SierraClub intervened seeking stricter limits• Arguments that CAA 112exclusively regulates SSIs, notstricter 129 and that data usedto set rules for SSIs are flawed• Oral argument held May 3, 201326 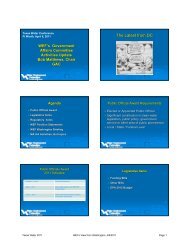 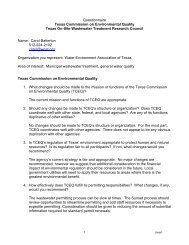 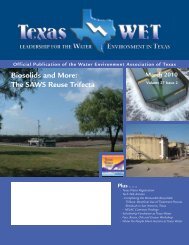 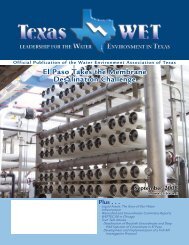 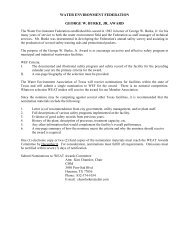 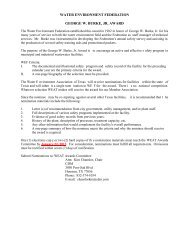 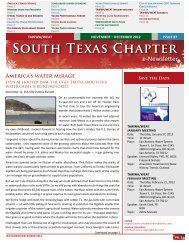 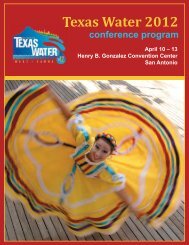 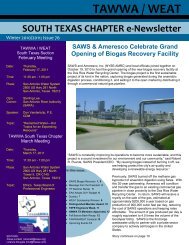 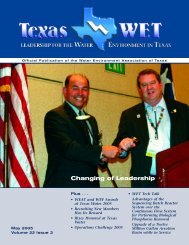 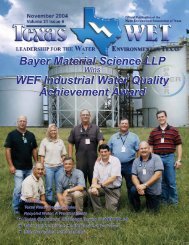 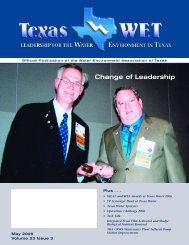 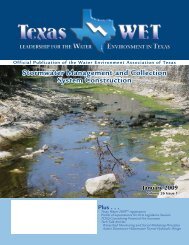 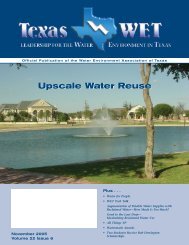 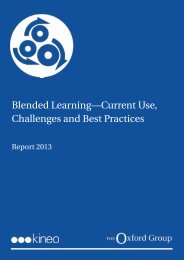 Magazine: Odors, Nuisance and Current Legal Challenges to Beneficial Use