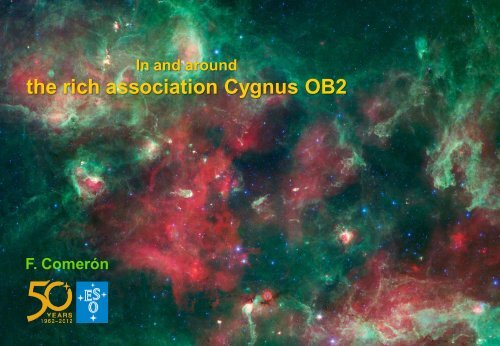 Why Cygnus OB2 and its surroundings?The nearest very massive association (comparable to Westerlund 1, NGC3603...), at 1.5 kpcCygnus OB2 displays examples of the whole upper main sequence zoo:LBVs, Of, B[e], WR…, in addition to main sequence.Lighly obscured stellar component relatively well studied, but census far fromcomplete and very inhomogeneously studiedRelated to nearby associations and nearby star forming regions (Cyg OB9,Cygnus X…)How are superclusters born?What is its star formation history?How has it shaped the interstellar medium in the region?What is its energy input in its surroundings?

Unveiling the stellar component…1953: association discovered by Münch and Morgan1956-1958: further members added by Schulte1991-1995: most thorough study in the visible, region around the centralcluster, by Massey et al.2000: 2MASS starcount-based study by Knödlseder suggests that Cyg OB2may be as rich as a young globular cluster and shows more deeplyembedded extensions

Some interesting members found along the way: WR 142a, a late-type WCstar in the outskirts of Cygnus OB2

The current view on Cygnus OB2Distance well established at ~1.5 kpcEvidence for Cygnus X complex to be at the same distance (welldetermined for masers observer with VLBI)Cygnus OB9 likely to be at the same distance tooTraditionally assumed age of 3 Myr (from the main visibleconcentration) challenged: a significantly older population is presenttoo, with important implications on the energy output history (sufficienttime for massive stars to have exploded as SNe)Most of the stellar census is still pending characterization, even amongits most massive members

The newly found BD+40 4210 is one of the mostluminous stars of Cygnus OB2!Some characteristics common with LBVs, it is in theS Dor instability strip, but no evidence for pasteruptions…and it is just 5 pc of projected distance from a LBVcandidate nebula, G79.29+0.46

BD+43 3654, a O4If runaway from Cygnus OB2One of the three most massive runaways knownMass and ejection age suggest dynamicalejection mechanism

Observations at long wavelengths, mostly by Spitzer recently and now byHerschel, are telling us much about Cygnus X and star formation there, whichwill be very important for our understanding of the formation of massive starsand the effects of triggered star formation.But the energetics and gas dynamics of the region are dominated by the starsof Cygnus OB2, and this is becoming the most poorly known component of theregion.Globules with ongoing star formation all overthe place 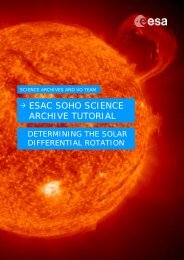 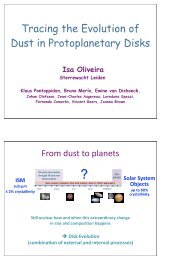 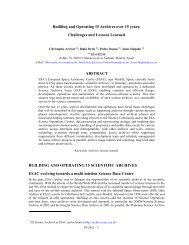 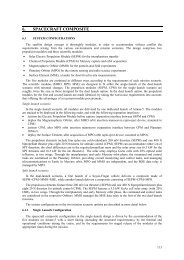 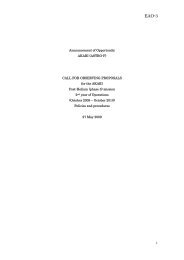 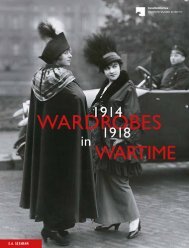 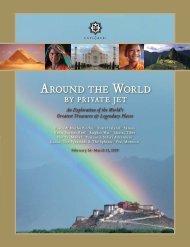 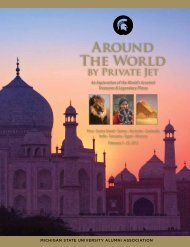 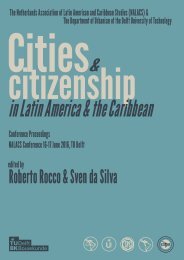 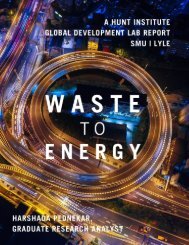 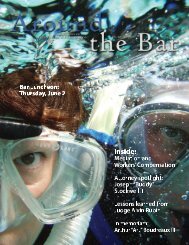 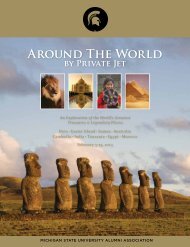 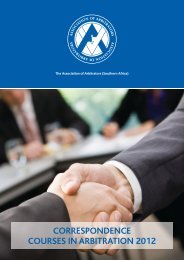 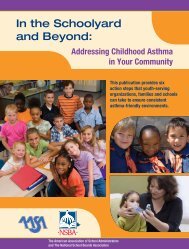 Magazine: In and around the rich association Cygnus OB2