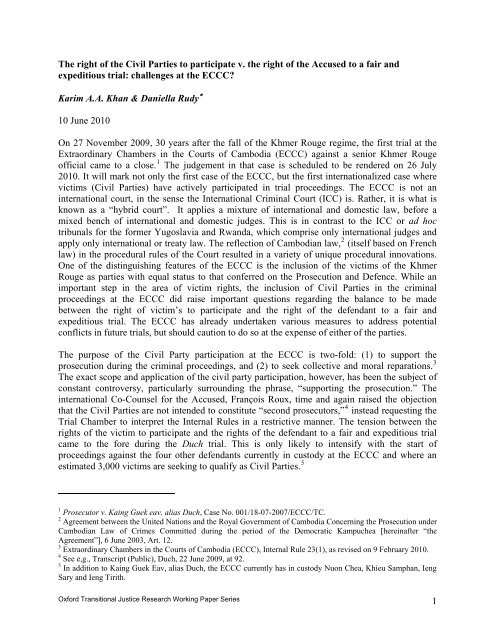 The right of the Civil Parties to participate v - Oxford Transitional ...

The right of the Civil Parties to participate v - Oxford Transitional ...

The amendments have removed any meaningful right for theaccused to challenge the admissibility of civil party applicationsbrought against them. Under the new regime, the defence will bedeprived of any rights to challenge the admissibility of civil partiesat trial. Instead, they will have only 10 days to appeal against theinvestigating judges’ decisions on (approximately) 4,000 civilparty applications. In other words, if an accused wants to exercisehis ‘right’ to challenge the application of every civil party, he willneed to file 400 appeals a day in two languages. According tointernational standards an accused’s right to appeal must bepractical and effective. In adopting these amendments, the Plenaryhas left the accused with a right that is merely theoretical. 25The Internal Rules need to find a way to streamline the proceedings in an effective manner,without losing sight of the fundamental rights applicable to both defendant and victim. Althoughthe length of the proceedings is an important aspect of the Defendant’s right to a fair andexpeditious trial, it cannot be resolved by abrogating, or unnecessarily impacting upon, theparties’ right to appeal. All parties involved should be granted the opportunity to exercise theirrights in an effective manner, without resorting to draconian measures that have the potential toundermine the very process it intends to bolster.ConclusionIt is apparent that the amended Rules will require further honing in order to address ongoingconflicts that will arise between the parties. While it is imperative for the legitimacy andeffectiveness of the ECCC to seek a fair balance between the rights of the Civil Parties toparticipate and right of the Accused to an expeditious trial, the ECCC should caution doing so atthe expense of either of the parties. The Plenary has started to take steps to address the issueswith respect to the length of the proceedings, but have yet to provide clarity regarding the actualrole of the Civil Parties. Instead of placing the burden on the Chamber to determine the CivilParties’ role on a case-by-case basis during the proceedings – which leads to legal uncertainty forall parties involved – the Plenary should focus on providing a clearer procedural frameworkwithin which the Civil Parties can operate.The participation of the victims at the ECCC serves an important function, both in terms ofassisting in unearthing the truth and, it appears, in the process of national reconciliation.Contrary to what was asserted by the Defence during the Duch trial, the purpose of the CivilParty participation is not to seek vengeance: “[The Civil Parties] do not want blood. They wantjustice.” 26 While it is imperative to balance the rights of the Defendant against that of the victimsand – in case of conflict – to give priority to the former, the Civil Parties were expressly includedin the process of achieving justice in Cambodia. They are not considered poor relations or an25 Press Statement from the Defence Support Section on the Conclusion of the 7th ECCC PlenarySession, February 9, 2010 athttp://www.eccc.gov.kh/english/cabinet/press/148/DSS_Press_Release_Plenary8.2.10(ENG).pdf.26 Transcript (Public), Duch, 18 February 2009, at 28 (responding to assertions by the Defence).Oxford Transitional Justice Research Working Paper Series 5

unwanted guest in the investigative and trial process. Rather, they must be treated as equalparties to the Prosecution and the Defence, as they are defined. It would be contrary to the spiritand the intent of the Rules to “stifle” their voices, or to unnecessarily restrict them in the“interests of justice”, after many have waited for that very justice for more than thirty years. 27*Karim A. A. Khan is a member of the English Bar and has Prosecuted and Defended atvarious international courts including the ICC, ICTY, ICTR, SCSL, and the East Timor SpecialPanels. He was lead counsel for the largest group of civil parties (Civil Party Group 1) in thecase of Prosecutor v Kaing Guek Eav, alias Duch.Daniella Rudy is an associate at Proskauer Rose LLP and worked as a pro bono legal assistantin the Duch case (Civil Party Group 1).27 Ibid.Oxford Transitional Justice Research Working Paper Series 6 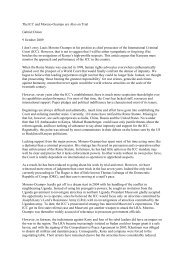 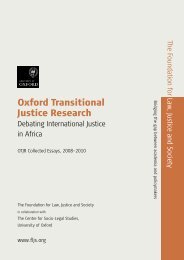 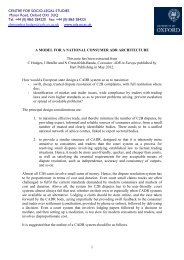 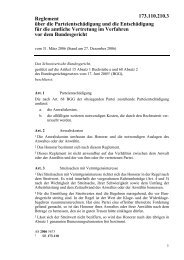 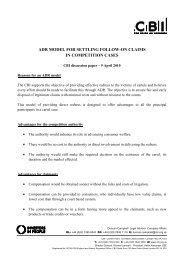 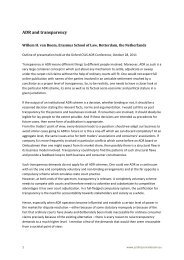 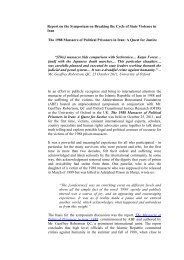 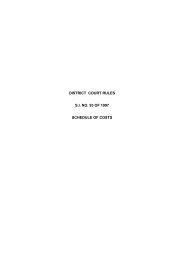 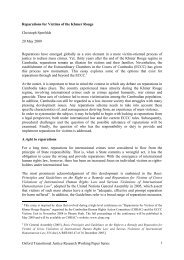 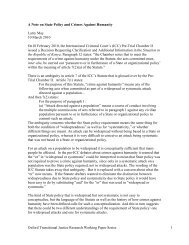 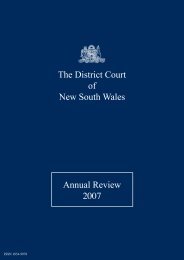 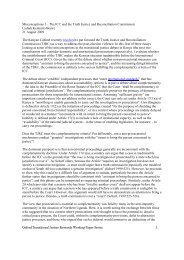 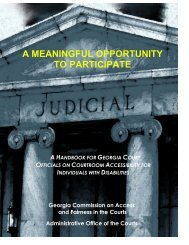 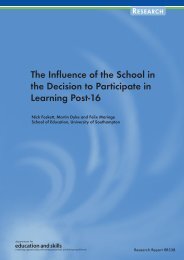 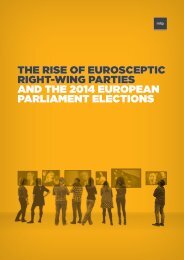 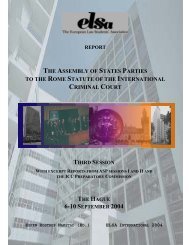 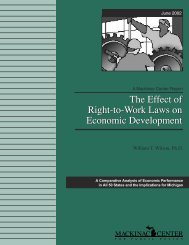 Magazine: The right of the Civil Parties to participate v - Oxford Transitional ...