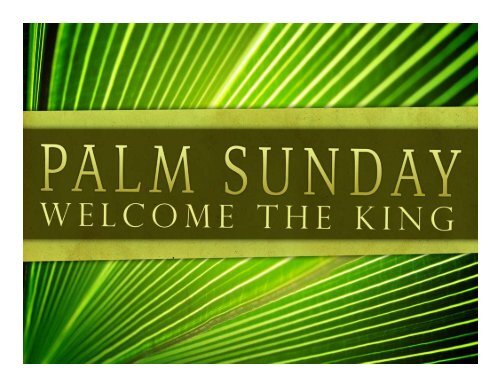 Acts 4: 18 - 2018 Then they called them in again andcommanded them not to speak or teachat all in the name of Jesus. 19 But Peterand John replied, “Judge for yourselveswhether it is right in God’s s sight to obeyyou rather than God. 20 For we cannothelp speaking about what we have seenand heard.”

Acts 4: 5 - 75 The next day the rulers, elders andteachers of the law met in Jerusalem. 6Annas the high priest was there, and sowere Caiaphas, John, Alexander and theother men of the high priest’s s family. 7They had Peter and John brought beforethem and began to question them: “Bywhat power or what name did you dothis?”

Acts 4: 8 - 98 Then Peter, filled with the Holy Spirit,said to them: “Rulers and elders of thepeople! 9 If we are being called toaccount today for an act of kindnessshown to a cripple and are asked how hewas healed,

Acts 4: 10 - 1110 then know this, you and all the peopleof Israel: It is by the name of Jesus Christof Nazareth, whom you crucified butwhom God raised from the dead, that thisman stands before you healed. 11 He is“‘the stone you builders rejected, whichhas become the capstone.’

Acts 4: 1212 Salvation is found in no one else, forthere is no other name under heavengiven to men by which we must besaved.”