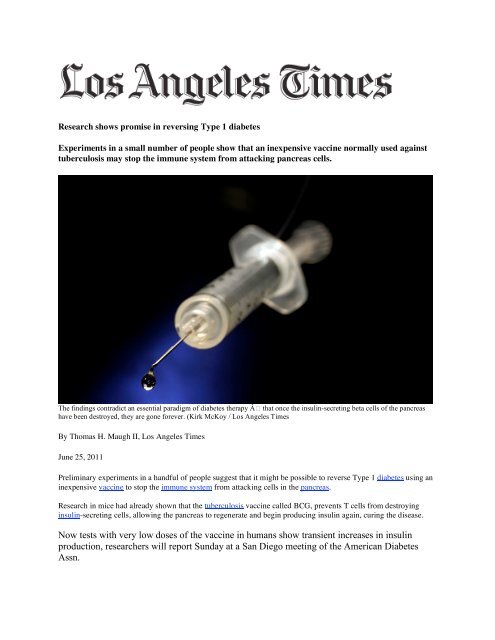 Research shows promise in reversing Type 1 diabetesExperiments in a small number of people show that an inexpensive vaccine normally used againsttuberculosis may stop the immune system from attacking pancreas cells.The findings contradict an essential paradigm of diabetes therapy Â that once the insulin-secreting beta cells of the pancreashave been destroyed, they are gone forever. (Kirk McKoy / Los Angeles TimesBy Thomas H. Maugh II, Los Angeles TimesJune 25, 2011Preliminary experiments in a handful of people suggest that it might be possible to reverse Type 1 diabetes using aninexpensive vaccine to stop the immune system from attacking cells in the pancreas.Research in mice had already shown that the tuberculosis vaccine called BCG, prevents T cells from destroyinginsulin-secreting cells, allowing the pancreas to regenerate and begin producing insulin again, curing the disease.Now tests with very low doses of the vaccine in humans show transient increases in insulinproduction, researchers will report Sunday at a San Diego meeting of the American DiabetesAssn.

The Massachusetts General Hospital team is now gearing up to use higher doses of the vaccine inlarger numbers of people in an effort to increase and prolong the response.The findings contradict an essential paradigm of diabetes therapy — that once the insulinsecretingbeta cells of the pancreas have been destroyed, they are gone forever. Because of thatbelief, most research today focuses on using vaccines to prevent the cells' destruction in the firstplace, or on using beta cell transplants to replace the destroyed cells.The new findings, however, hint that even in patients with long-standing diabetes, the bodyretains the potential to restore pancreas function if clinicians can only block the parts of theimmune system that are killing the beta cells.The results are "fascinating and very promising," said immunology expert Dr. Eva Mezey,director of the adult stem-cell unit at the National Institute of Dental and Craniofacial Research.But Mezey noted that the results had been achieved in only a small number of patients and thatthey suggest the vaccinations would have to be repeated regularly.The key player in the diabetes study is a protein of the immune system called tumor necrosisfactor, or TNF. Studies by others have shown that if you increase levels of TNF in the blood, itwill block other parts of the immune system that attack the body, especially the pancreas.To raise TNF levels, Dr. Denise Faustman of Massachusetts General Hospital and her colleagueshave been working with the BCG vaccine, known formally as Bacille Calmette-Guerin. BCG hasbeen used for more than 80 years in relatively low doses to stimulate immunity againsttuberculosis. More recently, it has been used in much higher doses to treat bladder cancer.Faustman first reported her findings in mice in a 2001 paper in the Journal of ClinicalInvestigation, but scientists reviewing her findings for that journal were so skeptical that she wasnot allowed to refer to "regeneration" of the pancreas in the paper. Instead, she was told to say"restoration of insulin secretion by return of blood sugar to normal."In 2003, she published a report in the journal Science in which she was able to use the word"regeneration," but that finding was met by an "explosion of skepticism," she said. Nonetheless,by 2007, "six international labs had duplicated the mouse experiments," she said. "We needed tomove forward into humans."In the human trial, Faustman and her colleagues studied six patients who had been diagnosedwith Type 1 diabetes for an average of 15 years. They were randomly selected to receive eithertwo doses of BCG spaced four weeks apart or a placebo.Careful examination of those receiving the vaccine showed a decline of T cells that normallyattack the pancreas. It also revealed a temporary but statistically significant elevation of aninsulin precursor called C-peptide, an indication that new insulin production was occurring.

"If this is reproducible and correct, it could be a phenomenal finding," said Dr. Robert R. Henryof UC San Diego, who chaired the scientific program at the meeting. It suggests that once thedestructive immune response is controlled, the body has the capability to produce more insulin,he said.One of the patients receiving a placebo also showed a similar elevation of C-peptide, but thatpatient coincidentally became infected by Epstein-Barr virus, which is known to induceproduction of TNF.The concentrations of BCG that the team used were much lower than they would have liked, butwere the highest the Food and Drug Administration would permit, Faustman said.She said she is now negotiating with the agency to use higher levels, which should produce amore pronounced effect, and to enroll more people.The research is funded by philanthropists, primarily the Iacocca Family Foundation.thomas.maugh@latimes.com Copyright © 2011, Los Angeles Times 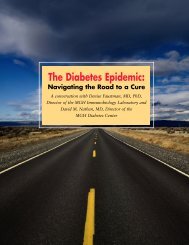 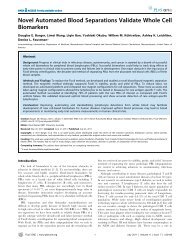 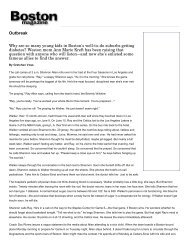 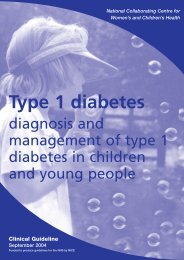 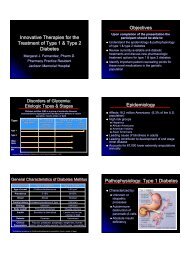 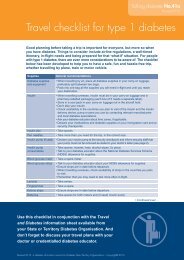 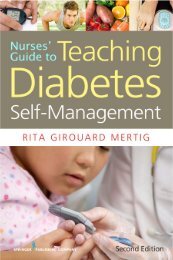 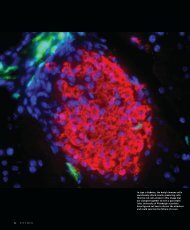 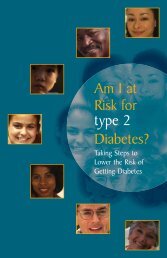 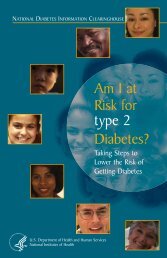 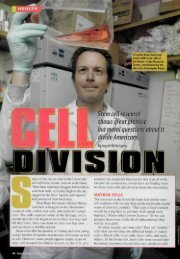 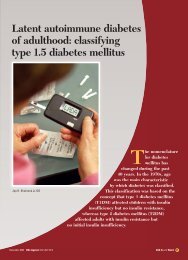 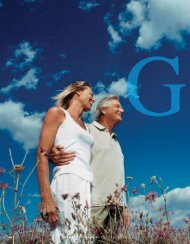 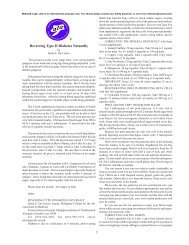 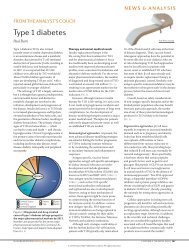 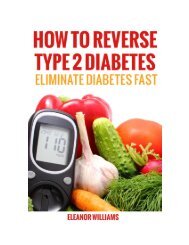