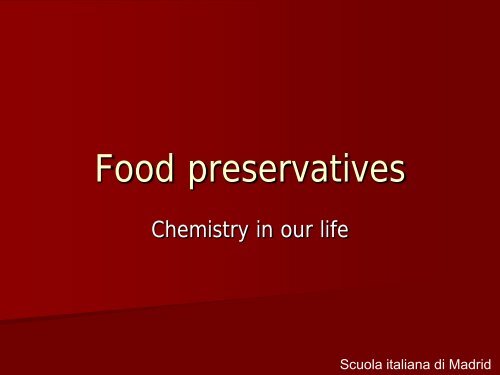 Chemistry in our life

All food products except the

ones growing in your kitchen

preservatives to the food during

processing. The purpose is

during the transportation time.

Food Preservation is basically done for

• To preserve the natural characteristics of

• To preserve the way food looks

• To increase the shelf value of food for

Food is so important for survival, so

food preservation is one of the oldest

to avoid its spoilage. Different ways

and means have been found and

improved for this purpose.

dehydrating, smoking, pickling are the traditional

few and are considered to be the natural ways

as food preservatives. Sugar and salt are the

efficiently drop the growth of bacteria in food.

To preserve meat and fish, salt is still used as a

• Coffee powder and soup are dehydrated and

Chemical food preservatives have also been used for quite some time now.

are generally food proof for the preservation purpose. These food

preservatives are the chemical substances that:

• stop or delay the growth of bacteria and spoilage

• suppress the reaction when food comes in contact with oxygen,

heat, and some metals

• prevent the loss of some essential amino-acids and some vitamins

• enhance the food flavours and colours

Antimicrobial agents: they inhibit the activity of or kill the bacteria,

molds, insects and other microorganisms.

This group of chemical food preservative has been banned in Russia

because of its role in triggering allergies, asthma and skin rashes. It

is also considered to cause brain damage. This food preservative is

• Nitrites: such as Sodium nitrite, commonly used as preservative for

ham, bacon, sausages and bologna, it gets converted into nitrous

acid when consumed and is suspected of inciting stomach cancer.

Germany and Norway have banned the use of this harmful food

preservative after declaring it a toxin.

and Apple Extract Tea (all these natural)

syrup, cornstarch, wine vinegar, and wine have side effects in form

Chelating agent: work on enzymes and disrupt their

metabolism leading to the preservation.

is one of the most commonly used preservatives for a

number of packaged foods, it has multiple negative

known to cause skin allergies and reactions, besides

food flavours. Salad dressings and a lot of other packaged foods use

• Disodium Inosinate is one of the most dangerous chemicals to

look out for, as it is often disguised under different names. All three

together are quite notorious for their harmful effects. They are

known to cause and aggravate problems like kidney stones, nausea,

headaches, obesity and burning sensations in the stomach.

We must read the labels!

• To regulate the additives, and inform consumers, each additive is

assigned a specific number, termed as "E-number", which is used

in Europe for all approved additives. This numbering scheme has

now been adopted and extended by the Codex

regardless of whether they are approved for use.

• E numbers are all prefixed by "E", but countries outside Europe use

only the number, whether the additive is approved in Europe or not.

For example, acetic acid is written as E260 on products sold in

Europe, but it is simply known as additive 260 in some countries.

Additive 103, alkanet, is not approved for use in Europe so it does

not have an E-number, although it is approved for use

in Australia and New Zealand.

Additional chemicals, new chemicals that do not fall into 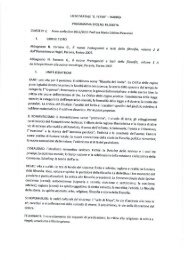 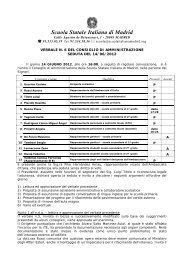 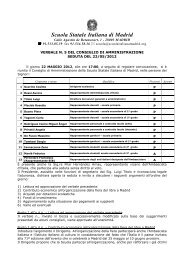 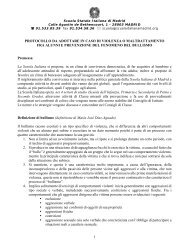 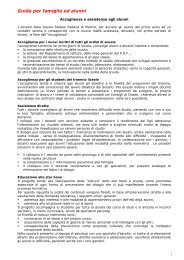 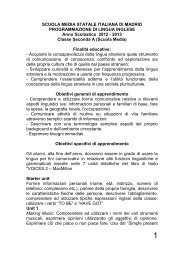 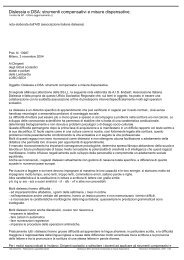 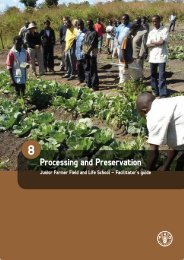 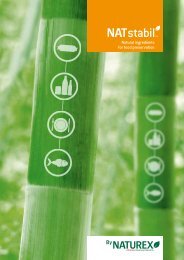 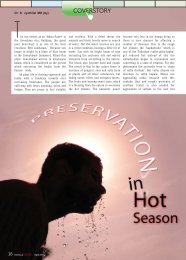 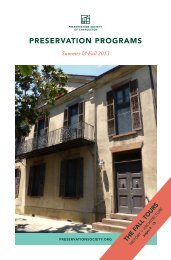 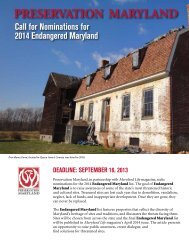 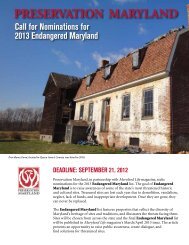 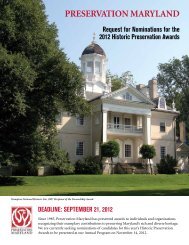 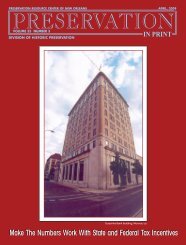 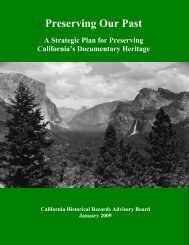 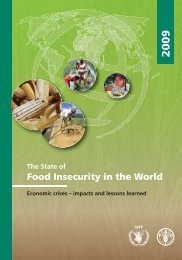 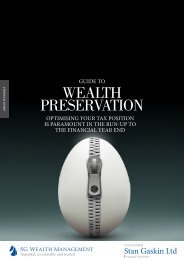 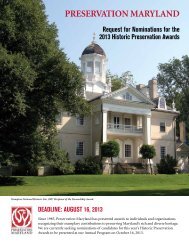 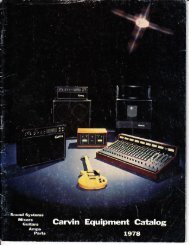 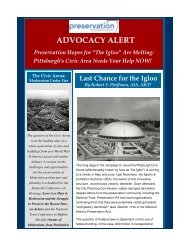 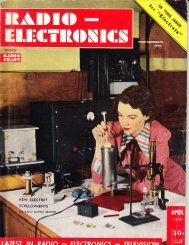 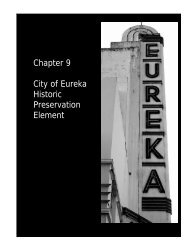