CHiTra: Center for the Study of Hindu Traditions - Cookie.Org

with UF’s Department of Religion

CHiTra: Center for the

Center for the Study of

How do you say “Go Gators” in Sanskrit?

brings together scholars, students, community leaders, and performing artists from

disciplinary boundaries. With expertise in multiple areas, we study and teach art,

texts, rituals, texts, and the environment and their connections with gender issues

and social justice, health and well-being.

The University of Florida

has created the nation’s

first Center for the Study

Housed in the College of

the diverse fields of

the environment and peace studies—bringing together

experts from across UF’s campus to collaborate on research,

seminars, symposia and conferences. For the first

its traditional boundaries in one or two departments

and is integrated into mainstream academic

study across the campus. We study its

rich heritage not just in India but in many

parts of the world including South

East Asia, the Americas, the Caribbean

and Africa, and explore its

expansion into a transnational phenomenon.

studies and by focusing on global

the internationalization of the campus

and the curriculum. The courses,

lectures, and performances will help

the culture of what can well become

one of the largest emerging markets

in the next few years.

community and among the general public.

College of Fine Arts and the Samuel P. Harn Museum of Art.

Joining hands with the only other program of its kind, the Oxford Centre

for Hindu Studies, CHiTra and Oxford are exploring collaborative

ventures. Oxford graduates started to teach at the University of Florida in 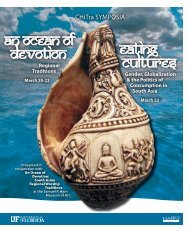 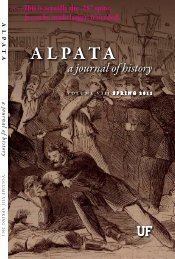 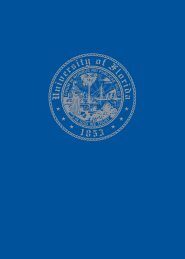 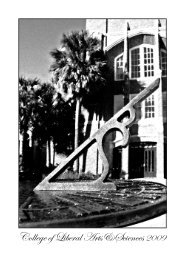 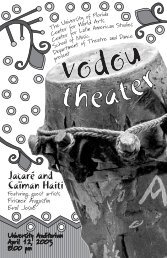 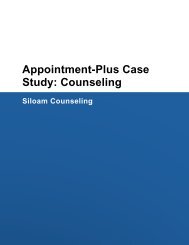 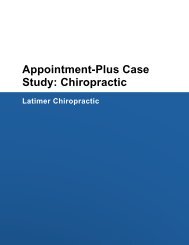 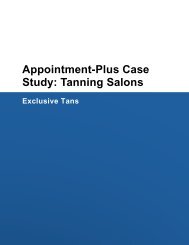 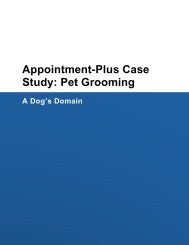 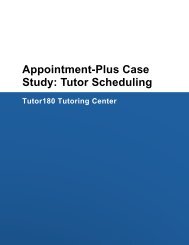 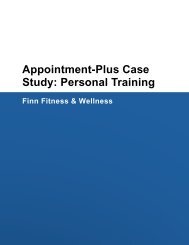 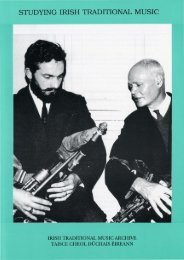 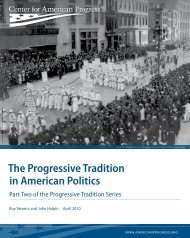 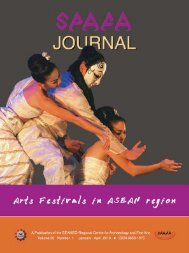 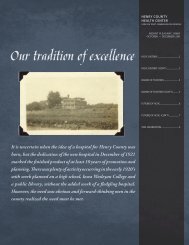 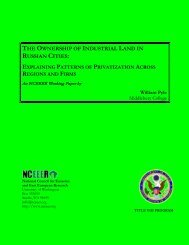 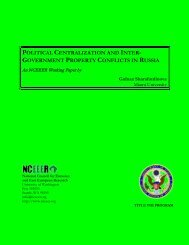