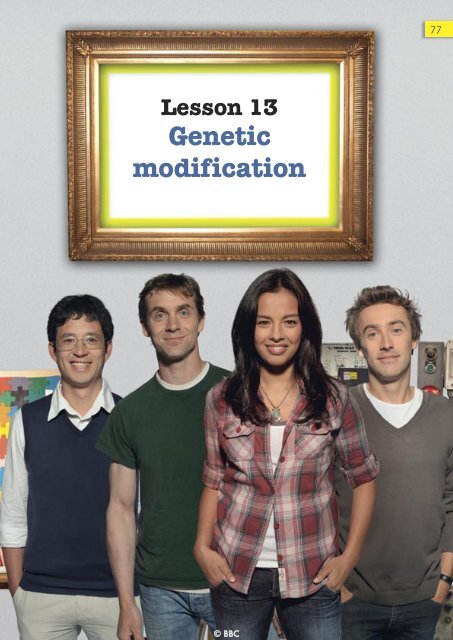 • Describe the process of genetic modification.

• Explain some of the ethical issues surrounding genetic modification.

• Show students the images of genetically modified organisms on

Worksheet 13A and ask them to determine what they have in common.

• Watch Clip 13.1 in which Liz explains how papaya plants

on Hawaii have been genetically modified to be resistant to

a viral disease. Whilst watching the clip, ask students to

make their own notes or answer questions on Worksheet

13B. Review their notes or answers.

the popular example of jellyfish genes inserted in rabbits,

which then fluoresce under UV light) or watch Clip 13.2.

in an unusual or hostile environment. They could also design a genetic modification

• Explain that genetic modification is an ethical issue. Ask students to come

issues are discussed. Use Worksheet 13D as a prompt for a group or class

discussion on the ethics of genetic modification.

• Ask students to design a textbook page that summarises the

process of genetic modification. Students could also write a

balanced account of the ethical issues surrounding this process.

• Students could research and debate the similarities and differences

Similarities of the three processes include their purpose (to modify

include the techniques themselves and the ethical issues surrounding

• Worksheet 13C can either be prepared in advance as a card sort, or given to the

students as a cut-and-stick activity.

What do the organisms in these

images have in common?

papaya plants on Hawaii have been genetically modified. Answer the questions

below whilst you are watching the clip.

1. Why was the genetic modification of papaya on Hawaii in 1998 so special?

2. What is the problem of using intensive agriculture, as mentioned in the clip?

3. What is the name of the disease that threatened the papaya population before genetic

modification, and what are its symptoms?

4. Which organism did the gene that was inserted into the papaya come from?

5. Why was this gene inserted?

6. How was this gene inserted into the papaya genome?

7. What was the economic ‘cost’ to the genetic modification of papaya on Hawaii?

9. Which organism did the gene that has now been inserted into the papaya come from?

10. Why was this gene inserted?

11. How was this gene inserted into the papaya genome?

Cut out the sentences listed below and put them in the correct order.

The process is for the genetic modification of herbicide-resistant crops.

Embryos of the plant are infected by the bacterium.

The crop plant is grown and now contains the inserted gene.

Pesticides can now be used to kill all other plants except the crop.

The gene is inserted into a vector such as the

The gene that is responsible for the disease resistance is identified.

A naturally occurring plant that is resistant to the disease is found.

The ethics of genetic modification

Use the following prompts to discuss the ethics of genetic modification.

If we continue to make

crops resistant to pests by using

that the pests evolve more quickly or

uses in medicine. Insulin for

diabetics is now produced in

has the potential to reduce

especially for those living in the

developing world. It can make

crops more tolerant to cold or

are still not sure 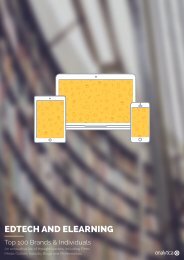 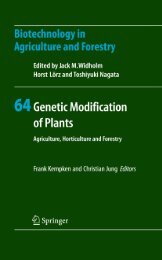 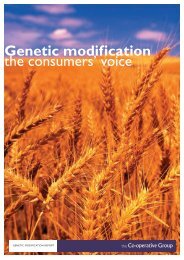 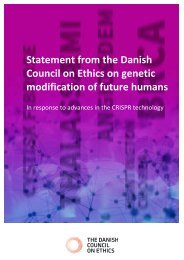 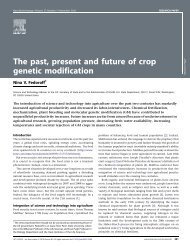 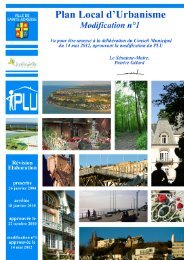