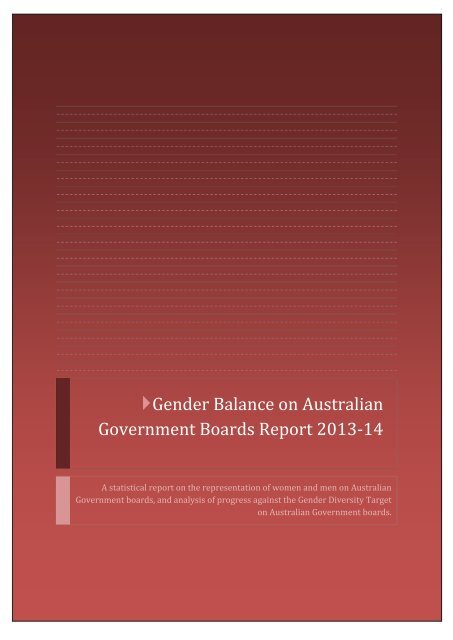 Government boards, and analysis of progress against the Gender Diversity Target

Ownership of intellectual property rights in this publication

Unless otherwise noted, copyright (and other intellectual property rights, if any) in this publication is

With the exception of the Coat of Arms, this publication is licensed under a Creative Commons

you to copy, distribute, transmit and adapt this publication provided that you attribute the work. A

from it) using the following wording:

Source: Licensed from the Commonwealth of Australia under a Creative Commons

The Commonwealth of Australia does not necessarily endorse the content of this publication.

Use of the Coat of Arms

On many fronts, 2013-14 has been a year of significant change and transition for the Australian

Government and its boards, agencies and committees. The Government has repealed a range of

legislation and reporting requirements as part of its deregulation agenda. The Government is also

efficient and well-targeted as possible.

size of Government, including the rationalisation of the number of boards. As a result a number of

boards were reduced in size, merged with other bodies that performed similar functions, or abolished

Following the 2013 Federal Election, the Government undertook to streamline the remit of portfolio

ministers and their respective agencies. This resulted in significant restructures of portfolios and

departments. Some of the portfolio changes included:

• reshaping of the former Department of Education, Employment and Workplace Relations

• the relocation of responsibility for small business to the Treasury portfolio; and

Services and Defence portfolios respectively. However, they are still managed as separate agencies and

As a result of these changes, in particular the significant restructuring of portfolios, it is not possible to

directly compare some portfolio-level data in this Report with that of previous years.

Government Boards Report 2013-14 (refer to the Appendix for reportable board definitions), the reduction can be

to be held by men, and the remaining 20 per cent can be held by either gender.

diversity policy, as well as ensuring Government board positions are filled by the best candidates

Australia has to offer.

The Government has shown its commitment to fuelling the leadership pipeline with strong, confident

and capable women, by partnering with a range of world class organisations.

Diversity Scholarship programme. The programme has been significantly expanded, contributing

$650,000 over two years to deliver 140 scholarships to targeted groups of women.

established to deliver the Australian Women in Resources Alliances E-mentoring programme. The

Government is providing $440,000 over two years to the programme, which will support talented

participation in the workforce general, it cannot work alone. Continued action and innovation from

business is essential to boosting the presence of women at all levels of an organisation, specifically in

leadership. For example in 2013, the Business Council of Australia set a target of 50 per cent female

representation in all senior management roles in their member organisations within a decade.

The Male Champions of Change initiative – established in 2010 by the Sex Discrimination Commissioner,

business and the public sector, who are dedicated to advocating for the improved representation of

Government boards, including through the BoardLinks Programme.

Australian Government Office for Women, in collaboration with each government agency. This Report

against the gender diversity target as at 30 June 2014.

individual portfolios are progressing towards meeting the target. In addition, the Report identifies the

number of women across portfolios who hold Chair and Deputy Chair positions.

Minister, Cabinet, Governor-General or a minister, regardless of the selection method, are counted for

the purposes of the gender diversity target and its related reporting.

The 2013-14 gender diversity target measures the percentages of women and men holding over 3,000

board positions across Government. Table 1 details the number of boards, and the number and percentage

of occupied positions, by gender and portfolio, as at 30 June 2014.

Table 1: Gender Balance on Australian Government Boards as at 30 June 2014

As at 30 June 2014, nine portfolios out of 18 have met or exceeded the gender diversity target. Of the nine

portfolios that did not reach the target, three are within five percentage points of achieving it. Human

Figure 1: Portfolio Ranking against the Gender Diversity Target as at 30 June 2014

provided opportunities in the form of vacancies.

reappointments. New appointments do not need to have been active as at 30 June 2014, but must have

been approved within the 12 month time period.

There was a significant decrease in the number of new appointments made in 2013-14: 639 new

Table 4: Gender Balance of New Appointments made throughout the 2013-14 Financial Year

Even with the change in the number of Australian Government boards and active positions on these boards,

boards has remained relatively constant. This data does not include Chief Executive Officer, Executive

in the Gender Balance on Australian Government Boards Report 2013-2014.

Not all appointments to all government boards are reportable. Boards that are within the scope of the

Report are as follows:

• bodies covered by the Public Governance, Performance and Accountability Act 2013 (PGPA Act). The

• review committees where the appointments are made by a minister or Cabinet; and

Within this subset of boards, only appointments that have some level of input or sign-off from particular

representatives of the Government are included, that is:

• one or more Australian Government ministers;

• the Governor-General in Council; and

The Report excludes appointments that are:

• to a Commonwealth Court or Tribunal;

• nominated by a third party with no formal Government approval;

• appointed by an organisation without Government involvement;

• nominated by a State or Territory Government without Federal Government approval; or

• nominated by a government of another country without Federal Government approval.

board, committee, council or similar.

Boards that comprise only one person are not included; however, a board that has several members and

only one member is reportable is included.

candidate to be formally working in the role at 30 June 2014. 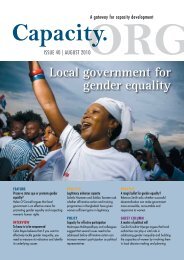 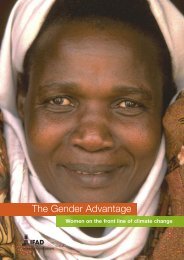 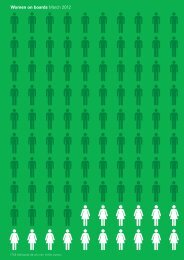 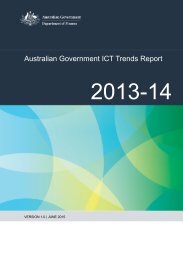 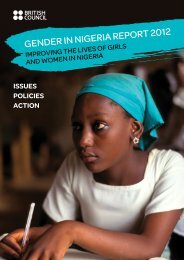 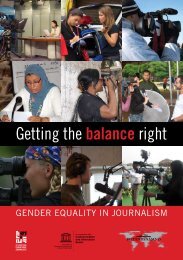 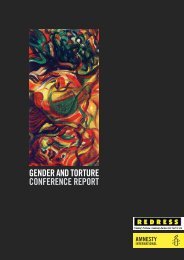