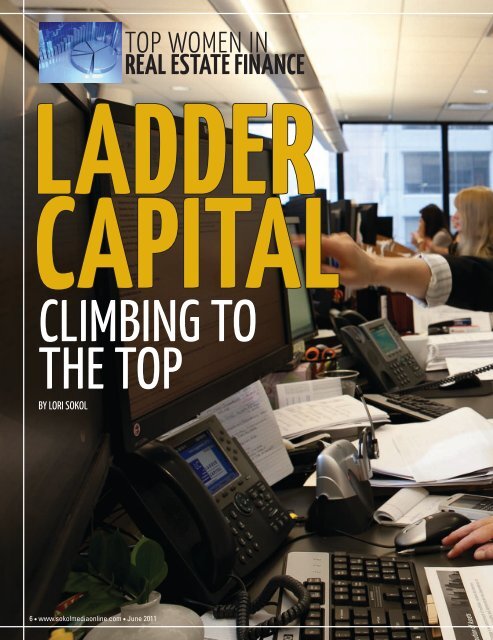 As a leading commercial real estate

is a vertically-integrated, full-service

focused on the $3.3 trillion United States

and other property types located throughout the

Ladder’s Chief Executive Officer and the

Counsel and Co-Head of Securitization

at Ladder, the firm has made its mark in the

October 2008 at the peak of the financial

crisis. Even during one of the most volatile

periods in the country’s history, Ladder’s

“We are one of the most successful new real

estate finance companies out there,” Greta

says. “One of the reasons for this is that

we employ a diverse business model across

the commercial real estate sector with an

adds. To date, the Company has purchased

over $3 billion in investment grade CMBS,

mortgage loan financings (including 5, 7 and

loans and mezzanine loans) and invested

In addition, Ladder has participated

in three CMBS securitizations since CMBS

years after its inception, the Company had

over $2.5 billion of assets. Since then, with

more than 40 employees and a strong focus

the Company has outgrown its current

headquarters and has signed a lease to move

into a new Park Avenue location with twice

the amount of space. In addition, the firm

is opening a Dallas branch office and is

looking to open additional offices throughout

This level of success did not come

overnight. Prior to launching Ladder, Ms.

Guggenheim served as a Managing Director

and Head of Originations at UBS/DRCM.

worked as a senior originator and as

holds an M.B.A. from The Wharton School

of the University of Pennsylvania and a B.A.

In May 2011, Ladder provided $80 Million for the refinancing

$150 Million split between a first

and a mezzanine loan of $25

The Plaza at Oceanside -

The Vue at Lake eOla -

$28 Million split between a first

mortgage loan of $27 Million and

a mezzanine loan of $1 Million-

mezzanine loan on 681 Fifth Avenue, a retail/office property in Manhattan

in Economics & Spanish Literature from

Prior to launching Ladder, Ms. Mc-

Cormack served as an Executive Director

and Head of Transaction Management at

UBS/DRCM. In that capacity, Ms. Mc-

Cormack managed a team responsible for

the structuring, negotiation and closing of

all real estate investments globally. Prior

worked as a Vice-President and Counsel

at Credit Suisse and as a real estate and finance

from the State University of New York

at Stony Brook and a J.D. from St. John’s

With two women as co-founders and

key members of the senior management

team at Ladder, the Company employs

a significant number of women. In fact,

approximately a quarter of the Company’s

employees are women, and not only do

act as mentors, but the Company also

opportunities—a rarity on Wall Street. As

is generally able to leave the office

by 6 pm and will work from home in the

evening after she puts her children to bed.

acknowledged that there are not a lot of

in the commercial real estate industry but

maintains that she “never felt her capabilities

were different from those of a man.”

“That’s why,” Pamela adds, “I have always

loan and a $1 Million mezzanine loan on Main Street 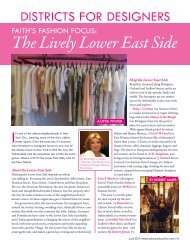 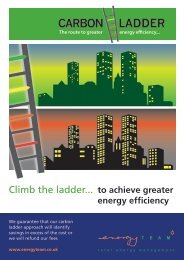 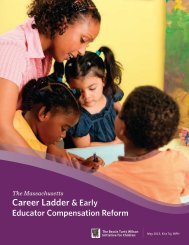 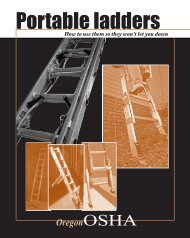 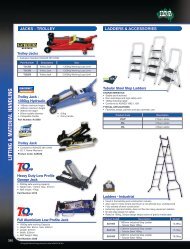 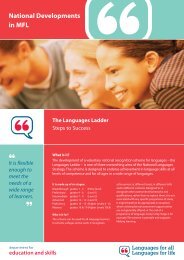 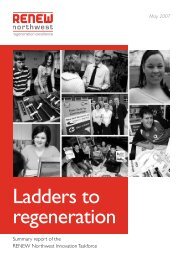 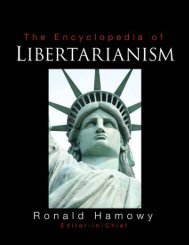 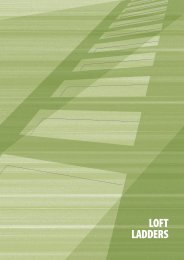 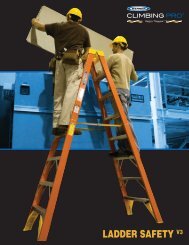 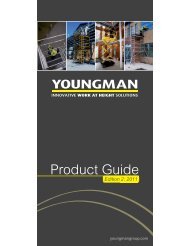 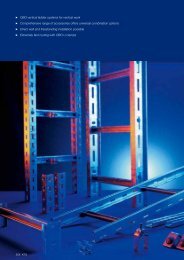 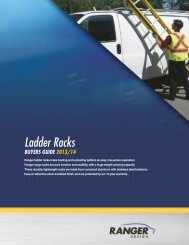 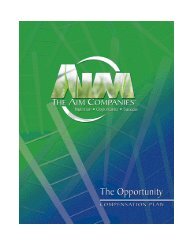 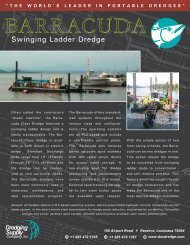 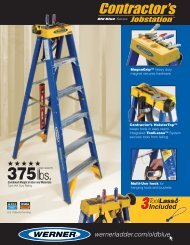 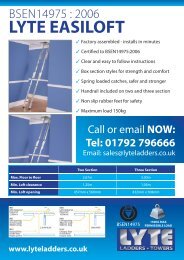 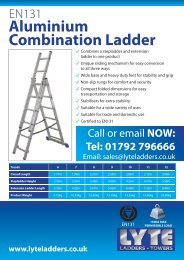 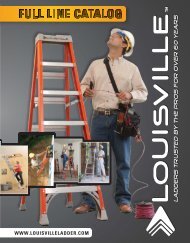 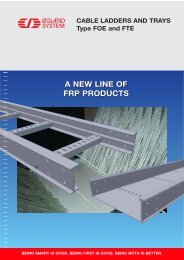