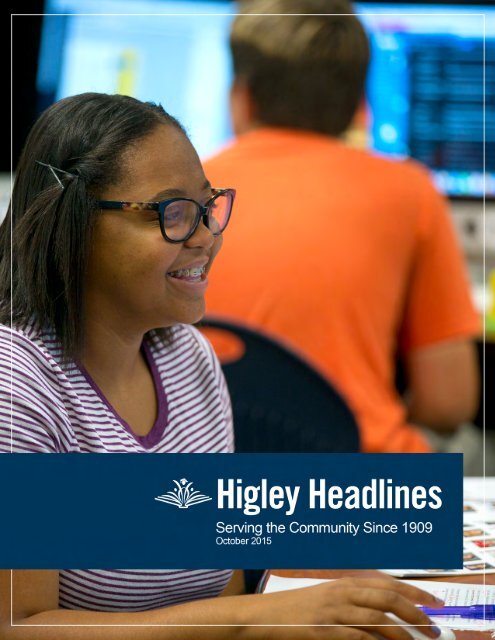 High earned recognition recently for their

achievement on the spring 2015 AP exams.

Michael Niu and Levi Pike, along with Higley

The College Board, which oversees the

AP Scholar status to students who receive an

Exams taken and scores of 4 or higher on eight

or more of the exams.

In additional to national honors, 120 district

Students receive those honors when they

The classes are rigorous with students

and preparing for the exams.

Some colleges and universities award college

on AP exams, while others use the scores for

The Higley Unified Governing Board placed a

approved, the maintenance and operations

override would allow the district to increase its

budget by 15 percent of the state’s Revenue

This is an all-mail ballot. Every registered voter

in the Higley Unified School District will receive

must be mailed no later than Oct. 30 in order to

meet the Nov. 3 deadline. Information can be

Recently, there have been a number of awards

and accolades for students and staff. Here are

selected as a 2015 National Merit Scholar

this summer as the 2015 Student Transportation

Professional of the Year by the Transportation

selected as one of only two students to represent

Arizona this year at Boys Nation.

We Appreciate Your Tax

during the holiday season for Higley students in

Arizona State Law allows you to receive a tax

jointly), when you make a donation to our

schools. Your donation will be designated to

the school or program of your choice to provide

extracurricular activities such as field trips,

activities and more. All individual taxpayers

qualify to donate. The new deadline is April

15. Information can be found at

Business Partner Breakfast of the year on Aug.

27. More than 60 companies from around

Gilbert and the East Valley took part in the

event to learn more about the district and

network with each other. We appreciate those

who attended the event and thank them for

Barbara Jester, a resident of the Trilogy community

“We craft for charity and give our proceeds to

designs to sell at a November holiday boutique

at Trilogy. With the proceeds from the holiday

donates money to the schools.

awarded a Certificate of Achievement for

Excellence in Financial reporting by the Government

Finance Officers Association of the

was given for the comprehensive annual financial

is the highest recognition in the area of governmental

Beginning with the Class of 2017, all Arizona

students must pass a state Civics test in order

Higley will administer the test this fall to 8th

classes include a mini instructional unit prior to

the 100-question exam, while sophomores and

juniors review the material during history

Students only need to pass the exam once to

Tutoring and additional study materials will be

available to students who do not pass the

exam. Students will have multiple opportunities

to retake the exam.

Registration for the next season of Higley

Kindergarten through sixth grade students may

Practices are after school at the students’

on the web at www.higleycenter.org. For additional

All faithfully re-created to take you back in time

with exciting stories of the groups that led the

second invasion of the British to the American

shores. Catch “the Rave” as they perform a

Magical Journey of Songs and Stories of the

A magical show for all ages

and popular stage show have become more in

demand, even taking him around the world.

been a guest on prime time TV shows in

London and Rome and recently performed his

The Heartlight Show – The best of Neil

onstage presence capture the essence and

them the way Neil must have felt when he

wrote them -- and he connects with his audiences

the way Neil always has, while making

the songs his own.

Did you know that nearly half of all students

schools enroll in at least one career and technical

Over the last few years, the district has seen

explosive growth in classes designed to give

enrolled in a career and technical education

three-year programs between Higley and

and Bioscience. Within these programs,

the district offers a total of 26 classes.

Students are showing success within these

gene sequencing, with their work published

nationally a few years ago.

The value of career and technical education

exists not only in the career skills gained, but

also in the “soft” skills that will benefit students

in whatever endeavor they seek. Students

While there is a growing demand for these

courses, future state support may be in jeopardy.

Lawmakers discussed budget cuts in the

spring to career and technical education

programs such as the one in Higley. With the

many teachers come from industry. However,

recruiting and retaining them is difficult with

As more students seek out these opportunities

in career and technical education, I hope

parents and the community see the benefit of

the programs. I hope we can all come together

locally and around the state to find ways to

enhance them. Let us grow today’s career and 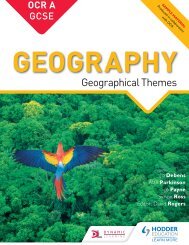 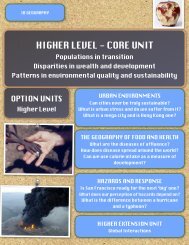 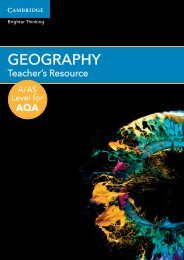 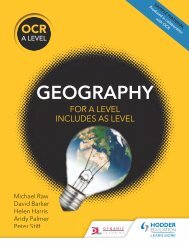 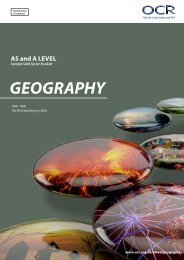 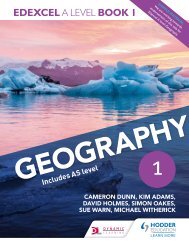 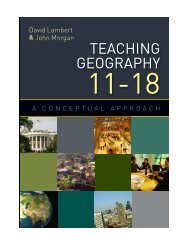 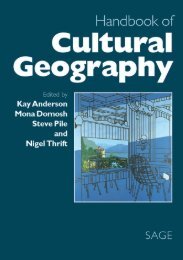