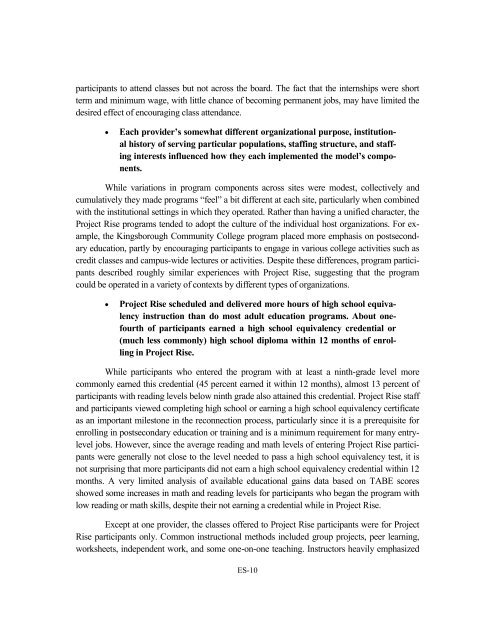 participants to attend classes but not across the board. The fact that the internships were short

term and minimum wage, with little chance of becoming permanent jobs, may have limited the

interests influenced how they each implemented the model’s components.

While variations in program components across sites were modest, collectively and

cumulatively they made programs “feel” a bit different at each site, particularly when combined

with the institutional settings in which they operated. Rather than having a unified character, the

Project Rise programs tended to adopt the culture of the individual host organizations. For example,

education, partly by encouraging participants to engage in various college activities such as

credit classes and campus-wide lectures or activities. Despite these differences, program participants

could be operated in a variety of contexts by different types of organizations.

instruction than do most adult education programs. About onefourth

of participants earned a high school equivalency credential or

(much less commonly) high school diploma within 12 months of enrolling

commonly earned this credential (45 percent earned it within 12 months), almost 13 percent of

as an important milestone in the reconnection process, particularly since it is a prerequisite for

jobs. However, since the average reading and math levels of entering Project Rise participants

were generally not close to the level needed to pass a high school equivalency test, it is

low reading or math skills, despite their not earning a credential while in Project Rise.

Except at one provider, the classes offered to Project Rise participants were for Project 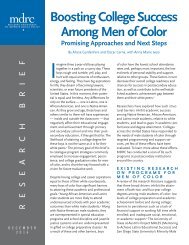 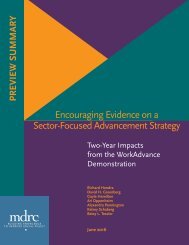 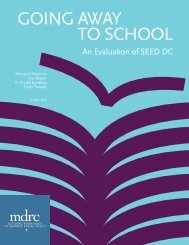 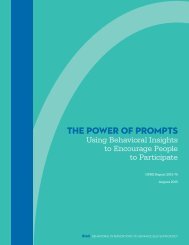 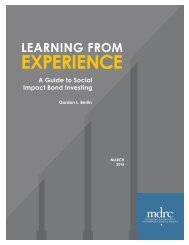 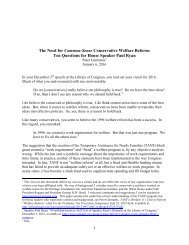 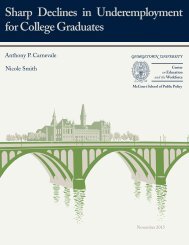 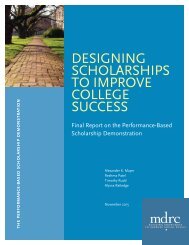 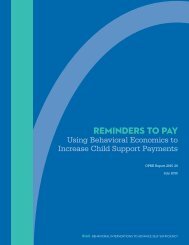 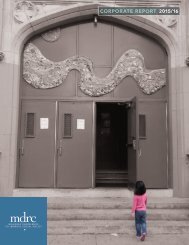 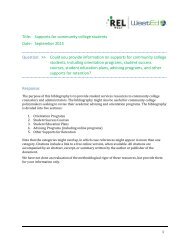 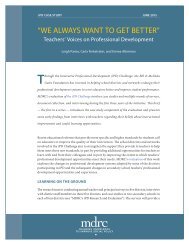 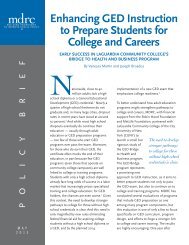 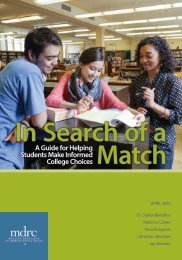 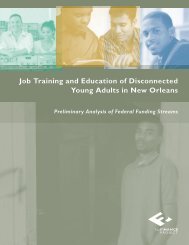 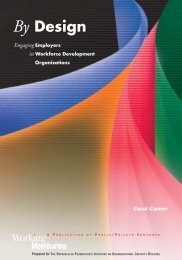 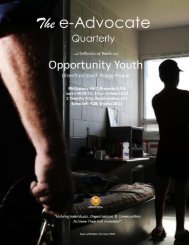 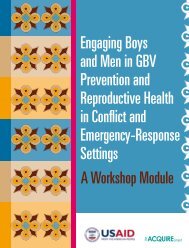 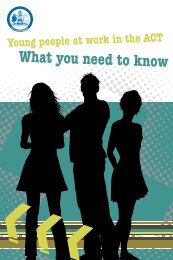 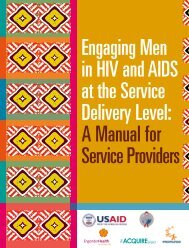 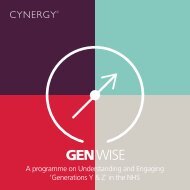 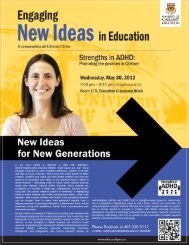 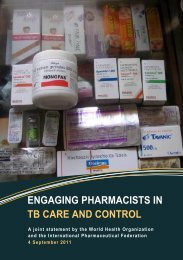 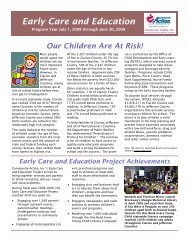 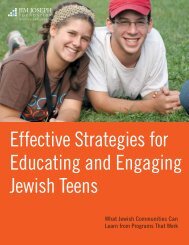 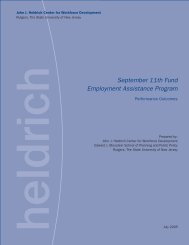 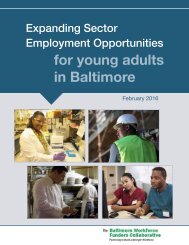 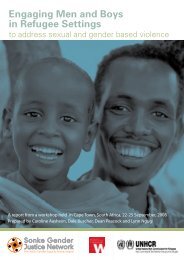