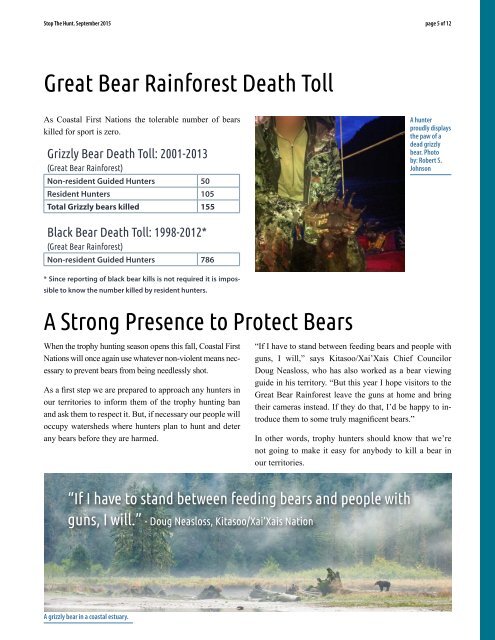 As Coastal First Nations the tolerable number of bears

killed for sport is zero.

the paw of a

to know the number killed by resident hunters.

A Strong Presence to Protect Bears

When the trophy hunting season opens this fall, Coastal First

Nations will once again use whatever non-violent means necessary

to prevent bears from being needlessly shot.

our territories to inform them of the trophy hunting ban

and ask them to respect it. But, if necessary our people will

occupy watersheds where hunters plan to hunt and deter

any bears before they are harmed.

“If I have to stand between feeding bears and people with

Doug Neasloss, who has also worked as a bear viewing

guide in his territory. “But this year I hope visitors to the

Great Bear Rainforest leave the guns at home and bring

their cameras instead. If they do that, I’d be happy to introduce

them to some truly magnificent bears.”

In other words, trophy hunters should know that we’re

“If I have to stand between feeding bears and people with

A grizzly bear in a coastal estuary.

page 4 of 12 Bears Forever Campaign Takes Aim at Trophy Hunting Killing bears for sport is unacceptable in our eyes as Coastal First Nations. And yet, the fall bear trophy hunt will soon be here once again. United by the common purpose of protecting bears and enforcing our traditional laws and values, Coastal Nations have joined forces under the banner of the Bears Forever campaign to stop this pointless killing. “I think the film and this campaign give First Nations a glimpse of what we can accomplish, especially if we work together as one instead of on our own,” says Megan Moody. “It is setting an example of things to come.” Moreover, the popularity of the film shows that this is not only a First Nation’s issue. Many British Columbians are standing behind our Nations in support of ending the trophy hunt. However, Heiltsuk’s Jess Housty explains that this campaign also touches on other issues of fundamental importance to First Nations. “This campaign is primarily about bears,” she says. “But it is also about sovereignty and selfgovernment. This campaign helps to advance all of us as First Nations people in terms of our rights and authority to manage our territories.” To learn more about Bears Forever, visit the campaign website at www.bearsforever.org or like us on Facebook. Our Nations are working to ensure bears, like these grizzlies, are safe from the threat of trophy hunters. From humble beginnings this idea has turned into a movement. The campaign’s Facebook page has received 5300 likes. An invitation to sign a pledge of support for the hunting ban on the Bears Forever website has gathered over 7200 signatures so far. Hunter holding the head of a grizzly bear known as “Cheeky”. Photo taken May 2013 in the Kwatna estuary. Photo by: Robert S. Johnson Yet the flagship of this project is a film called Bear Witness. The film, made in collaboration with Black Sunrise Pictures and DRR Media, has toured across southern BC and been viewed more than 65 000 times on You Tube as of August 2015. 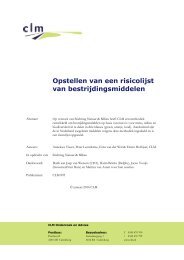 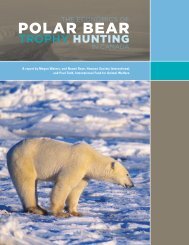 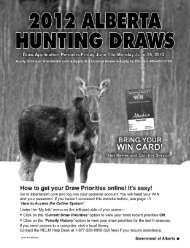 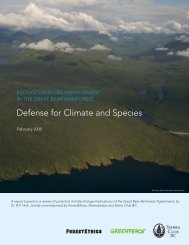 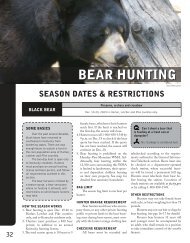 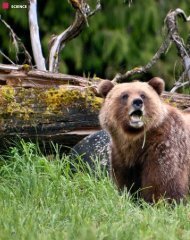 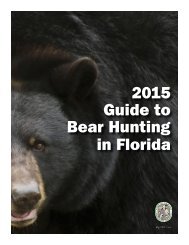 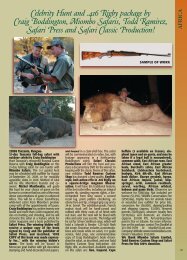 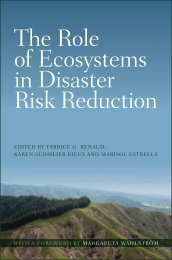 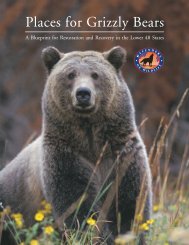 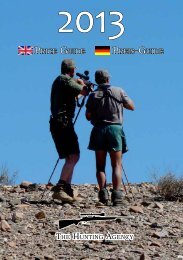 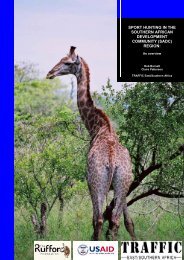 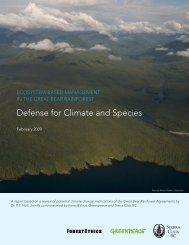 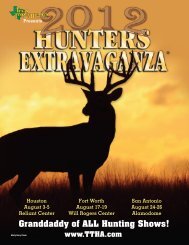 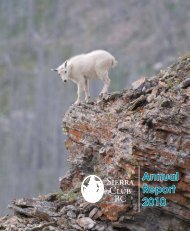 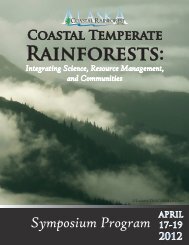 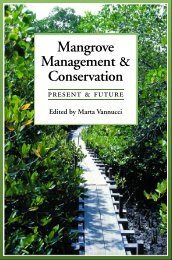 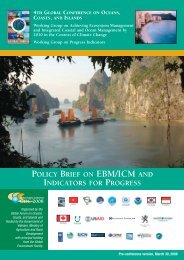 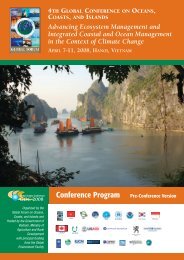 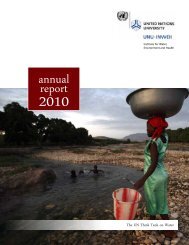 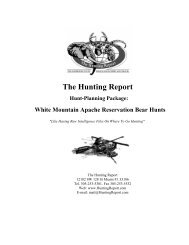 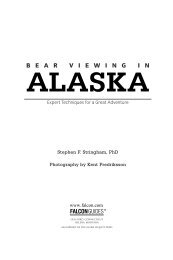 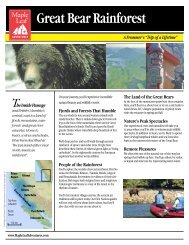 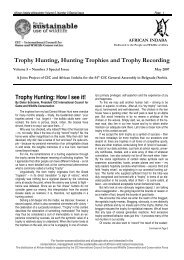 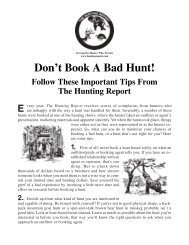