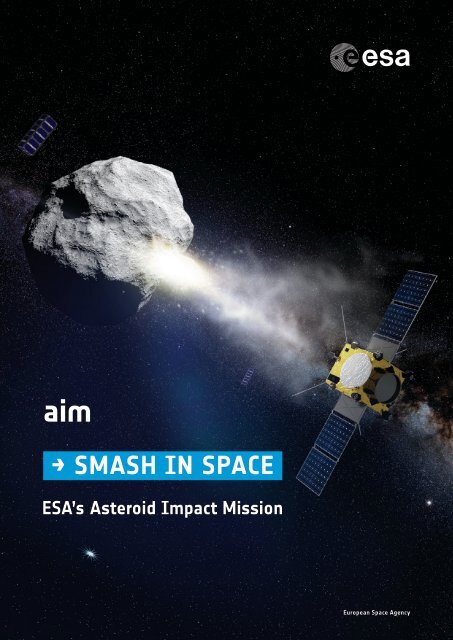 ESA’s Asteroid Impact Mission is a proposed venture to the Didymos double asteroid, which will come a comparatively close

Didymoon. This smaller body is AIM’s focus: the spacecraft will explore its properties, in particular probing its interior using radar.

It will also set down a microlander on Didymoon and deploy two CubeSats in the asteroid’s vicinity.

If the mission is approved, it would be launched in the window that opens in October 2020, with three main goals:

and observe as a NASA probe collides with

it at high speed. The results will help to

of impacts to help plan for deflecting

AIM will be humanity’s first mission to

around one in six of known asteroids.

Each close encounter has revolutionised

our understanding, and there is still

much more to know. Asteroid interiors

remain blank spots in our knowledge.

Are they loose rubble or large monoliths,

or are there gaping voids within them?

interior while investigating its

surface. How does asteroid material

for future deep-space missions, including

laser communications back to Earth,

and a lander, and close-proximity

operations in low gravity, including the

Four months after arriving at Didymos, AIM will be briefly joined

Test (DART) probe will home in on Didymoon, crashing into it at

about 6 km/s in an attempt to divert its path. AIM will be on hand

of a Solar System body – a ground-breaking test of planetary

defence methods. These two missions are collectively known as

While built and run separately, the two spacecraft are being

planned in coordination to maximise their overall results. AIDA’s

main measurement will be the change in Didymoon’s orbit after

impact (the pair’s orbit around the Sun will remain unchanged).

The event will also be monitored by terrestrial telescopes and

radars thanks to the rare close approach to Earth.

After flying for about 18 months, AIM will reach Didymos in mid-2022 to begin the mission’s real work:

intensive study of its target by visual, thermal and radar instruments, delivery of its lander and CubeSats,

and laser-based communications back to Earth. Then comes DART’s collision with Didymoon, with AIM

providing a detailed before-and-after comparison of the asteroid and its changed orbit.

Deployed after arrival at Didymos.

to ESA’s Optical Ground Station in Tenerife. Close to Earth,

it will be several times faster than the equivalent radio

system. As an altimeter, it will also help to navigate AIM

and to map the asteroid.

AIM will carry a pair of 3-unit CubeSats – nanosatellites based

on standardised 10 cm units, much cheaper and simpler to

build than standard satellites. Concepts being studied include

taking a close-up look at the composition of the asteroid surface,

imaging the impact’s ejecta plume from close by, and landing

a CubeSat for seismic monitoring.

AIM will carry a 15 kg microlander for Didymoon, ESA’s first

weeks on the surface. In addition it will carry a microcamera,

a radiometer and an accelerometer.

1.5-year cruise and 6 months of operations at Didymos

11.9-hour orbit around the primary; both have been observed with radars from Earth 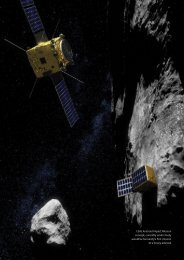 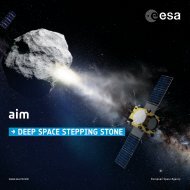 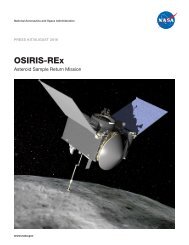 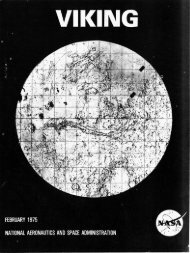 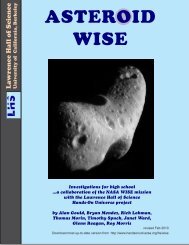 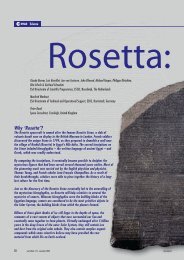 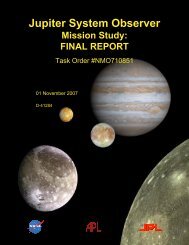 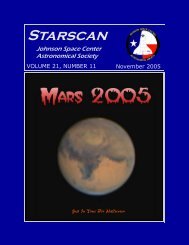 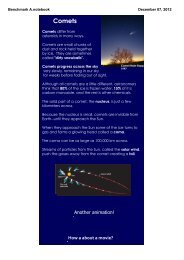 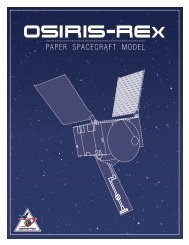 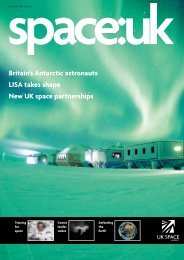 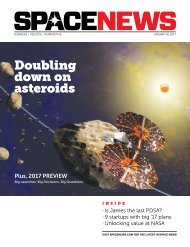 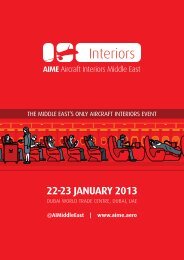 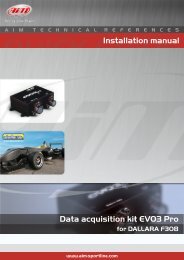 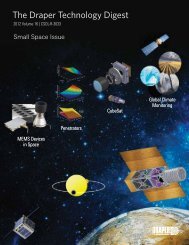