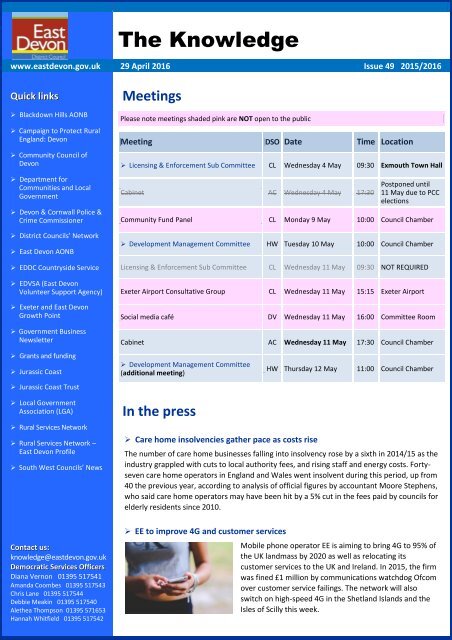 Please note meetings shaded pink are NOT open to the public

care home operators in England and Wales went insolvent during this period, up from

40 the previous year, according to analysis of official figures by accountant Moore Stephens,

the UK landmass by 2020 as well as relocating its

customer services to the UK and Ireland. In 2015, the firm

over customer service failings. The network will also

switch on high-speed 4G in the Shetland Islands and the

Isles of Scilly this week.

leaseholders are being given

the opportunity to stand for

election to the Housing

Review Board, the committee

that oversees the Council’s

Bristol City Council has started using vinegar as a weedkiller substitute. Residents have

complained it is smelly and less effective on the larger, more

Director for Clean and Green, said: “This trial of glyphosatefree

weed treatments is still in its early stages, having been

about the use of glyphosate as a weedkiller. We are sorry to

hear some residents are concerned and we will monitor

feedback throughout the trial.”

A feature piece looks at the rise of fly-tipping across Britain, with reported incidents

trend may be due to councils imposing new restrictions on household refuse, including less

frequent collections, charges for the disposal of certain items and the closure of household

waste centres, although it acknowledges that the increase in cases could be due to greater

reporting of the issue. Councils are using covert CCTV to catch fly-tippers. Not only does flytipping

create an eyesore for residents, it is also a serious public health risk, creating

pollution and attracting rats and other vermin. There are a number of additional changes

that would help tackle littering and fly-tipping, including sharing more of the responsibility

people can hand in old furniture and mattresses when they buy new ones.”

Holyford Woods on 1 May

set to mark their third year

Fly-tippers will face on-the-spot fines of up to

£400 from next month. The new fixed penalty

notice for small-scale offences give councils

more power to crack down on illegal rubbish

dumpers. Until now their only option has been

to haul suspects through the courts often at

significant cost. The LGA has backed the

change from May 9. Councils had to deal with

budgets, they are having to spend a vast amount each year on tackling litter and fly-tipping.

This is money that would be better spent on vital front line services. The Government has

fly-tipping – and this is a big step in the right direction.”

Charity fundraisers have been fined more than £165,000 in the past three years for

repeated breaches of their own rules. Fundraising firms and

charities were caught committing 3,300 offences while

seeking on-street donations. It is thought the scale of the

fines will further alarm critics of the fundraising sector, who

harass the public. The figures were revealed by the Public

and fundraisers to regulate face-to-face fundraising.

‣ Council calls out to

into force on 1 May

‣ Forage for food with the

customers to ask for it, say councils. They say this

would offer a healthy alternative to sugary drinks.

Councils, which have responsibility for public health,

want restaurants to do their bit to tackle childhood

obesity. All licensed premises have to provide free tap

water in England, Wales and Scotland - but not

Northern Ireland. Yet one in five people are not aware

of the rules, says the LGA. Cllr Izzi Seccombe, LGA

Community Wellbeing spokeswoman, said: “We want restaurant owners to play their part in

tackling childhood obesity by offering families tap water. While most restaurants will

happily provide a glass of tap water on request, we’re saying it shouldn’t be something you

have to ask for. Some people may be too embarrassed or find it awkward to ask for tap

keeps people hydrated. For children it’s an alternative to a sugary drink, while for adults it

Cllr Simon Blackburn, Chair of the LGA’s Safer and Stronger Communities Board, was

‣ Call for FOBT stakes to be lowered

Councils have called for the Government to reduce the

can see players lose hundreds of pounds per minute. The

LGA wants the £100 maximum stake to be reduced and

bought into line with other gaming machines on the high

street, where the top stake is £2. The Association has also

called for licensing laws to be updated to allow councils

properly, keep clean or stay warm, according to a new study by the Joseph Rowntree

Foundation. It found that in a typical week last year, 184,500 households experienced a

level of poverty that left them reliant on charities for essentials.

vehicles should be extended to more cities in England,

has said. MPs said more cities should get the

vehicles to discourage them from entering the city

centre. Its report said emissions had been declining

significantly but there were up to 50,000 early deaths

each year in the UK because of cardiac, respiratory and other diseases linked to air

pollution. The LGA said clean air zones “are not the answer to tackling air pollution” on their

own. It insisted councils need a range of powers and devolved funding to combat the issue.

will be introduced next year. Businesses with a pay bill of £3 million or more will pay a 0.5%

payroll tax to pay for millions of apprenticeships across the country from April 2017. Carolyn

Fairbairn, CBI Director General, said businesses are concerned about the impact of the

"rushed out" plans. The LGA said the levy would cost councils £207 million a year with less

than 10% of local authorities exempt. It wants the money raised to be pooled locally so local

areas can ensure the money is spent on closing skills gaps and meeting employers' needs.

There’s so much to see at this year’s festival

every Friday for Members of

if you have any comments 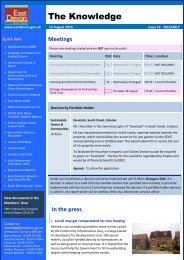 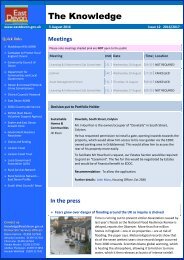 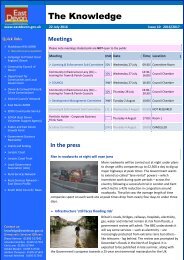 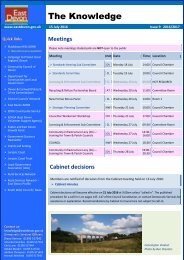 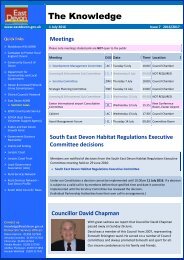 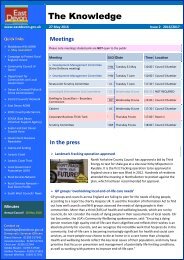 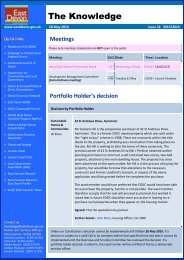 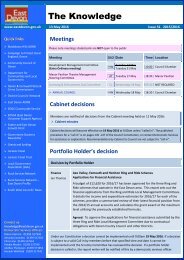 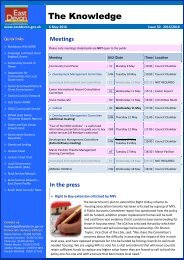 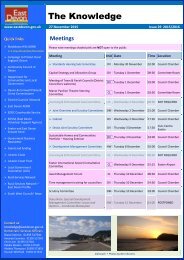 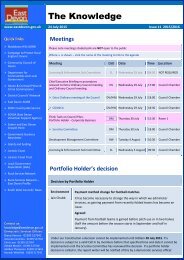 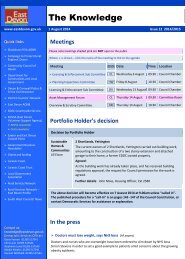 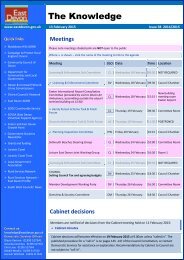 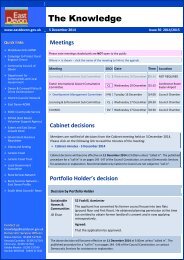 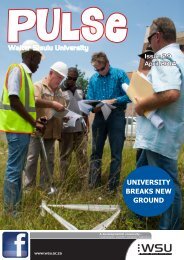 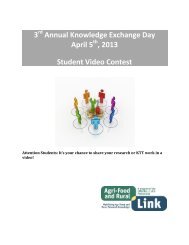