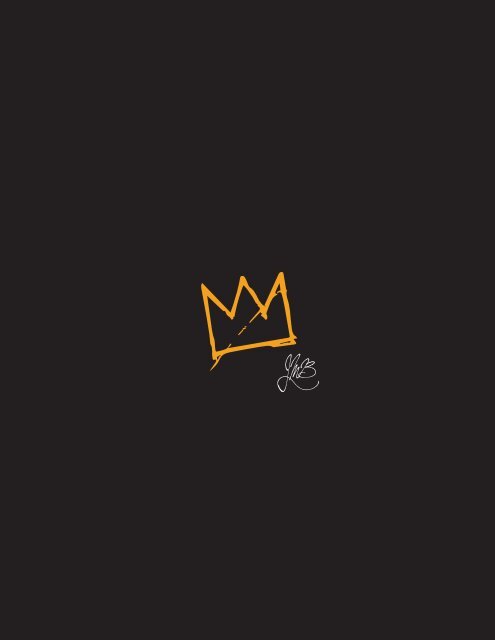 Monograph Display and describing the works of Jean Michel Basquait

describing the work of

Untitled History of the Black People 21

Jean-Michel Basquiat was born on December 22, 1960, in Brooklyn, New

York. He first attracted attention for his graffiti under the name “SAMO”

in New York City. He sold sweatshirts and postcards featuring his artwork

on the streets before his painting career took off. He collaborated with

Andy Warhol in the mid-1980s, which resulted in a show of their work.

22, 1960. With a Haitian-American father and a Puerto Rican mother, Basquiat’s

diverse cultural heritage was one of his many sources of inspiration.

A self-taught artist, Basquiat began drawing at an early age on sheets

of paper his father, an accountant, brought home from the office. As he

delved deeper into his creative side, his mother strongly encouraged to

1970s, under the name “SAMO.” Working with a close friend, he tagged

In 1977, Basquiat quit high school a year before he was slated to graduate.

To make ends meet, he sold sweatshirts and postcards featuring his artwork

on the streets of his native New York.

His rise coincided with the emergence of a new art movement, Noe-Expressionism,

ushering in a wave of new, young and experimental artists

On his own, Basquiat continued to exhibit around the country and the

world. In 1986, he traveled to Africa for a show in Abidjan, Ivory Coast.

That same year, the 25-year-old exhibited nearly 60 paintings at the Kestner-Gesellschaft

Gallery in Hanover, Germany—becoming the youngest

artist to ever showcase his work there.

I am not a black artist

I am an artist

features a patchwork skull that seems the pictorial equivalent of

before a New York City subway map-like background, the skull

of self portraiture and the “signature piece” of some anonymous,

streetwise miscreant. Basquiat’s recent past as a gritty curbside

are all equally stamped into this troubled three-quarter profile,

making for a world-weary icon of the displaced Puerto-Rican

and Haitian immigrant Basquiat forever seemed to remain even

while successfully navigating the newly gentrified streets that were

A key work that serves as an example of Basquiat’s

combinatory style is Notary, which he finished in March

1983. The piece consists of a complex layering of images

and African tribal culture, among others. In the center

of the painting is a black male torso, that includes

both the black flesh and facial features and the internal

workings, such as the neurological wiring in the head,

the spine and several organs. The depiction is similar to

that in Untitled (Head), only that in Notary the combination

with other stylistic means adds to the immense

complexity of the painting.

Like a page pulled cleanly from a daily artist's journal, this untitled canvas

features Basquiat's personal iconography, some reminiscent of that of

art - a skull, a bone, an arrow - Basquiat modernizes them with his

and scrawled linear characters, all of which float loosely across the

pictorial field, as though hallucinatory. A white skull juts from the center

of the ebony composition, vividly recalling a revered painter's tradition of

"still life", all the while suggesting, as does a great jazz musician, that the

artist's work was relatively effortless, if not completely improvisatory.

Typical of their collaboration, "Arm and Hammer II" demonstrates how

intervention, like a game of chance happening, free association, and

and advertising copy as shorthand signs for the materialistic modern psyche

is frequently overlaid by Basquiat's only partially successful attempt

to deface them, or otherwise "humanize" them, freehand, as though he

were vainly railing his fist at a largely invisible and insidious monster.

famous motifs: the griot and the venerable crown. A sole black figure,

half cadaver, half living entity, stares "blindly" at the viewer, its arms

creating a closed circuit, perhaps a reference to spiritualized energy.

With few distinguishing characteristics, the subject takes on the visage

of the Everyman. At the same time, this is not just any figure, but one of

African ethnicity and proud heritage a clear reference to Basquiat's own

identity (note the diagrammatic rendering of the figure's lungs and abdomen,

reminiscent of the young Basquiat's fascination for Gray's Anatomy

sketches). Given that the griot is traditionally a kind of wandering philosopher,

street performer, and social commentator all in one, it is probable

that Basquiat saw himself in this role within the New York art world, one

UNTITLED HISTORY OF THE

As though he were reconstructing an epic history, or precedent, for his

own ancestors’ arrival on the American continent, this expansive work of

the early 1980s compresses together the relationship of Egypt to Africa,

with references to more local centers of African-American music and

greater southern culture, such as Memphis, Tennessee. At the center of

the painting, Basquiat depicts a yellow Egyptian boat being guided down

the Nile River by the god Osiris. Rife with visual and textual references

to African history, the painting tackles a heady subject with a deceptively

in the tradition of Renaissance religious triptychs, and canvases with

exposed stretcher bars. Often the surfaces of these pieces are virtually

consumed by their own freight of dense writing, collage,

Punk, or graffiti-based and counter-cultural practice could become

phenomenon, indeed not unlike the rise of American Hip Hop during the

• Despite his work’s “unstudied” appearance, Basquiat very skillfully and

purposefully brought together in his art a host of disparate traditions,

practices, and styles to create a unique kind of visual collage, one deriving,

in part, from his urban origins, and in another a more distant, African-Caribbean

• For some critics, Basquiat’s swift rise to fame and equally swift and tragic

death by drug overdose epitomizes and personifies the overly commercial,

hyped up international art scene of the mid 1980s, a cultural

phenomenon that for many observers was symptomatic of the largely

artificial bubble economy of the era.

and Conceptual-ism, thus establishing a dialogue with the more

As his popularity soared, so did Basquiat’s personal problems. By the mid-

1980s, friends became increasingly concerned by his excessive drug use.

long stretches. Desperate to kick a heroin addiction, he left New York for

Hawaii in 1988, returning a few months later and claiming to be sober.

in New York City. He was 27 years old. Although his art career was brief,

Jean-Michel Basquiat has been credited with bringing the African-American

and Latino experience in the elite art world. 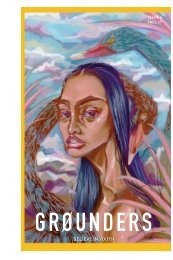 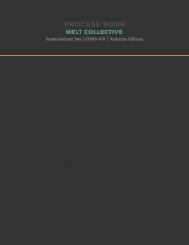 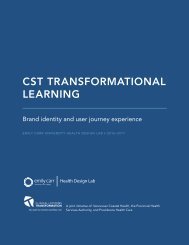 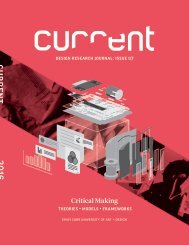 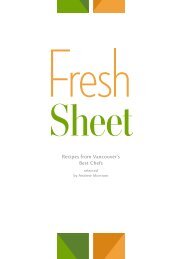 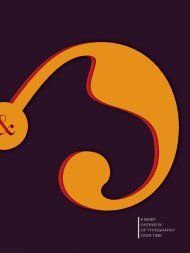 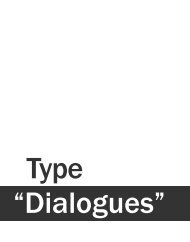