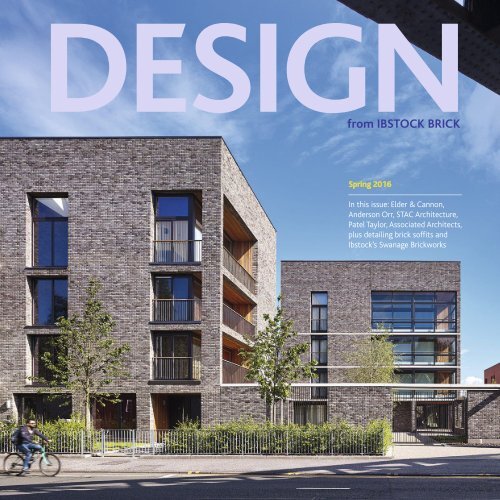 In this issue: Elder &Cannon,

plus detailing brick soffits and

6 The Curzon Building,designed by Associated Architects,

24 The Lawns CourtyardHousing in Barking by Patel &Taylor

evokesthe spirit and form of the almshouse

brickwork to emphasise modernity and relate to context

42 SwanageBrickworks is thriving through continuing along

references in both its design

form and its materials. Dark

throughout the interior spaces.

The concept for the design of the new restaurant

Following thesinking of the Ice Prince, much of

its cargo of morethan 2000 tonnes of timber

resulting in random but striking formations,

STAC Architecture’s intention was to recreate

some of the movement and organicnatural

spectacular event. The decision was taken to work

with unfinished character oak externally, which

black brick that is reminiscent of the black pebbles

strewn across the coastline.

entrance and shelters an

‘bricks’ are stacked to

project in reference to a

After extensive research to find the optimum brick

for the project, STAC came across Ibstock’s Linear

collection. Thinner and longer than standard

depressions along the external face, as if ‘eroded’.

draft lobby.“We had abit of fun with the lobby and

be experienced from both sides and it is nice to see

the manufacturer’s stamp on the rear of thebrick

reinforcement bars fixed at the base and head as

well as being resin bonded to one another.This

appearance. The ends of the lobby wall are

complemented by oak bricks of varying lengths to

bricks arethe same size as the saw-tooth but have

anegativetoothrather than the bricks’ positive

angled face. Together they create azig-zag wall that

formsastriking backdrop to the restaurant.

that projects into the 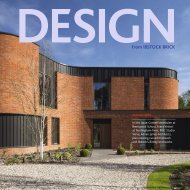 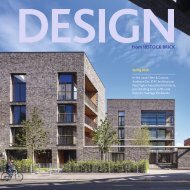 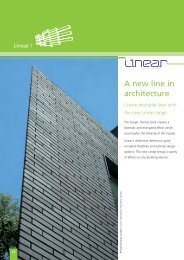 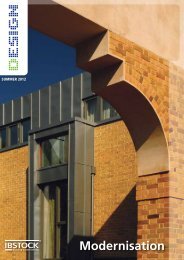 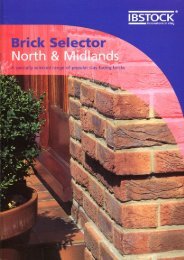 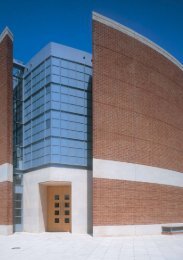 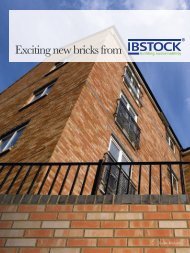 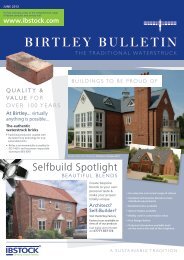 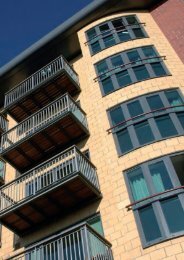 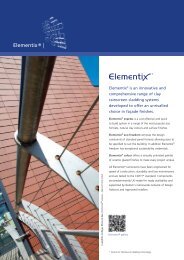 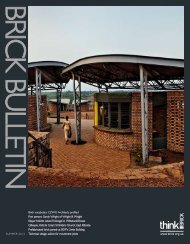 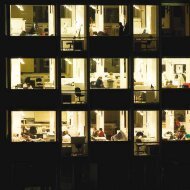 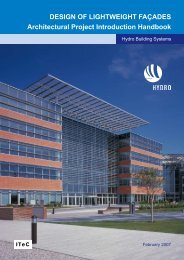 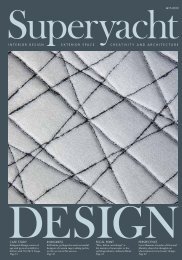