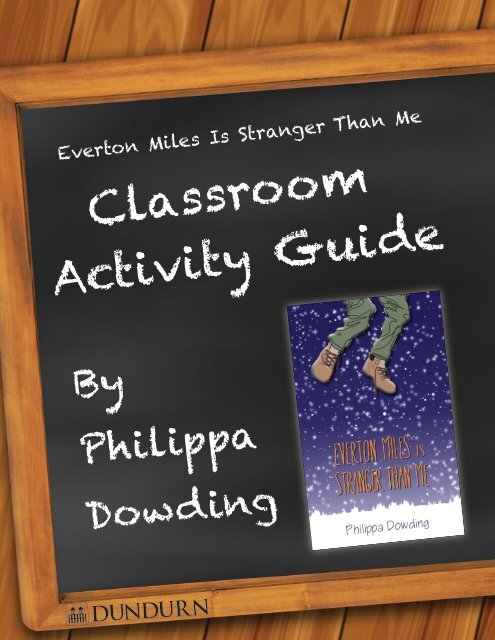 Everton Miles Is Stranger Than Me

1. My therapist is killing me!

Against her wishes, Gwendolyn eventually has to go to

school. She finds therapy isn’t what she was expecting.

Imagine you are visiting a therapist or counsellor,

either for the first time or on a regular basis.

to avoid talking about.

3. Make a third list of 3 things that are totally OFF

4. What would it take to get you to discuss anything on

the second or third lists?

2. Pick a friend for the end of the world.

Gwendolyn and Everton get stuck in Abilith’s fantasy

world, plus they survive the scary Shade together.

Potter had Hermione and Ron at Hogwarts. Every hero

needs a friend for the end of the world.

1. What are the 5 most important qualities you’d want a

friend to have if you were stuck in the Shade together?

2. What 5 qualities would be endearing maybe, but not all

3. Based on your answers, who would you choose among

your friends or family to go into the Shade with you?

visionary (or just draw something).

There are at least three illustrations by “T. Bosch” in

Misfortunes of the Night Flying Monster, The Monster

Meets her End, and Abilith the Rogue. When she and

Everton are in the Shade, Gwen also comes up with a

fourth drawing idea for the book, which she calls “The

all) of the three illustrations

described in the chapter.

OR pick The Night Flyer’s

part of the story to

be partly true, but misses a large part of the rest of

with a small kernel of truth, but usually stop short of

Create a legend for you, or your family (real or

a few other legends or myths, and write The Legend of

- Where did you come from?

- How did you get to where you are now?

- What was the biggest, or scariest, obstacle

you had to overcome?

Gwendolyn has lost her father. When she sees him

again in the Shade, she gets to hear him and speak to

him one last time. It’s really important for her to say

Choose a person that you’ve lost (real or imagined): a

hero, a pet, a friend, a family member.

If you could meet them once more, what would you say to

them? Make a list of things you’d say, if you could.

6. Villains have all the fun.

Every good story has a villain that’s at least as

interesting and powerful as the hero. Gwendolyn has to

Voldemort, and so on.

Create an antagonist/bad guy for your daily life.

- Give them a back story: a

name, a motive for villainy.

- What is their weakness?

- How would you defeat

them, if you had to?

or sculpture out of clay.

- Martin and Everton build a bottle garden with Mr.

the web. What shapes can you make out of bottles?

- Martin does a bottle drive every Saturday and

donates the money to a local homeless shelter. Try a

bottle drive for a local charity. 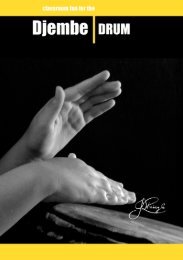 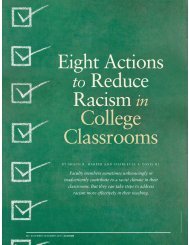 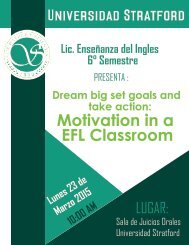 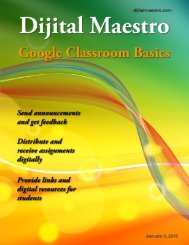 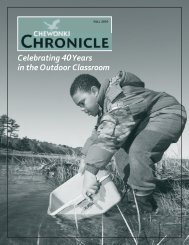 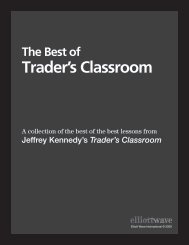 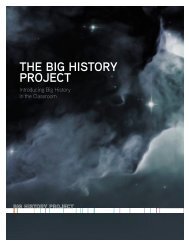 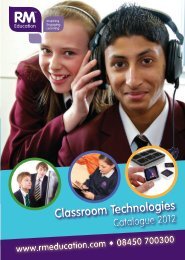 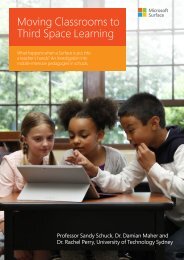 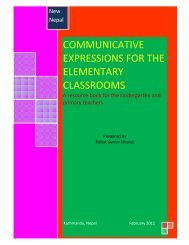 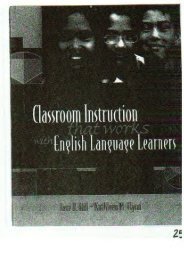 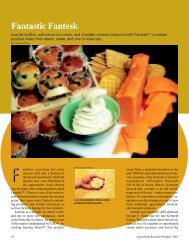 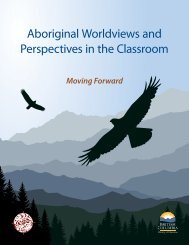 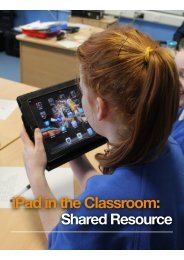