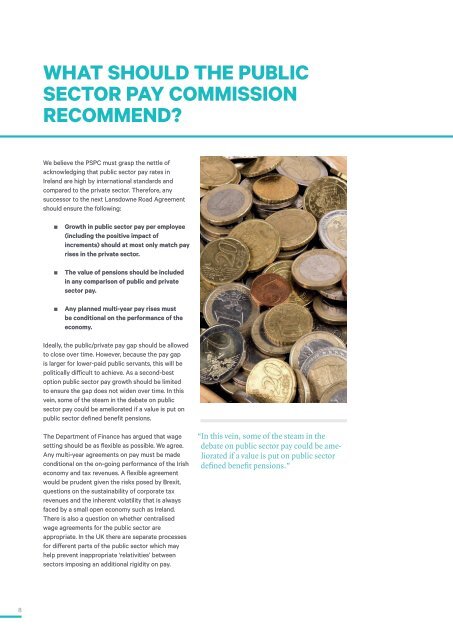 WHAT SHOULD THE PUBLIC

We believe the PSPC must grasp the nettle of

Ireland are high by international standards and

compared to the private sector. Therefore, any

successor to the next Lansdowne Road Agreement

should ensure the following:

(including the positive impact of

increments) should at most only match pay

rises in the private sector.

The value of pensions should be included

in any comparison of public and private

Any planned multi-year pay rises must

be conditional on the performance of the

Ideally, the public/private pay gap should be allowed

to close over time. However, because the pay gap

is larger for lower-paid public servants, this will be

politically difficult to achieve. As a second-best

to ensure the gap does not widen over time. In this

vein, some of the steam in the debate on public

sector pay could be ameliorated if a value is put on

The Department of Finance has argued that wage

setting should be as flexible as possible. We agree.

Any multi-year agreements on pay must be made

conditional on the on-going performance of the Irish

would be prudent given the risks posed by Brexit,

questions on the sustainability of corporate tax

revenues and the inherent volatility that is always

faced by a small open economy such as Ireland.

There is also a question on whether centralised

wage agreements for the public sector are

appropriate. In the UK there are separate processes

for different parts of the public sector which may

“In this vein, some of the steam in the

debate on public sector pay could be ameliorated

if a value is put on public sector

■ ■ ■ DAVY | <strong>ECONOMIC</strong> <strong>INSIGHTS</strong> | PUBLIC SECTOR PAY – AVOIDING THE MISTAKES OF THE PAST PUBLIC SECTOR PAY THROUGH IRELAND’S BOOM AND BUST In recent decades, public sector wages in Ireland have been set by centralised wage agreements known as ‘Social Partnership’. The first agreements were part of a broader package of economic reforms, supported by the ‘Tallaght strategy’ – where the Fine Gael party supported Taoiseach Charles Haughey’s Fianna Fáil minority government. These early agreements delivered modest pay growth and limited industrial unrest during the 1990s. By the turn of the millennium, centralised wage bargaining was seen as an intrinsic part of Ireland’s economic progress. However, Social Partnership became synonymous with excessive increases in public expenditure during the Celtic Tiger period. The public sector pay bill more than doubled from €8.9 billion in 2000 to €21.1 billion by 2008 and grew even faster than the economy, rising from 8.2% of Gross Domestic Product (GDP) in 2000 to a peak of 12.2% in 2009 (see Figure 3). The 2002 benchmarking exercise will go down as the nadir of the Social Partnership era. Despite little evidence that public sector wages had been ‘left behind’ by the private sector, the Public Service Benchmarking Body awarded an enormous 8.9% rise in pay on average across the public sector. In fact, a study by former Davy Chief Economist Jim O’Leary and colleagues showed that public sector workers were paid 13% more than their private sector counterparts in 2001 (after accounting for differences in education and qualifications), showing little had changed since the early 1990s. Not for the first time, the political narrative trumped the facts on public sector pay. Figure 4 shows that average public sector earnings grew from €31,800 in 2000 to €48,000 by 2007 – a 50% increase – widening the gap with the private sector. The financial crisis led to an inevitable correction in public sector pay under ‘The Financial Emergency Measures in the Public Interest’ (FEMPI) acts. These included a pension levy (worth 7% of pay on average) and a straight pay cut of 6% implemented in 2009. In 2013, public sector workers earning over €65,000 received a further 6% pay cut. Figure 3: Ireland’s public sector pay bill and public sector employment 340 000s Billion 25 320 20 300 280 15 260 10 240 220 5 200 1995 1997 1999 2001 2003 2005 2007 2009 2011 2013 2015 2017 Public Sector Employment - Full Time Equivalents (left axis) Public Sector Pay Bill (right axis) Source: Central Statistics Office; Department of Public Expenditure and Reform 0 9 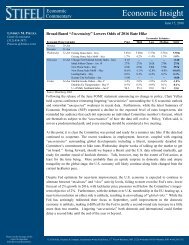 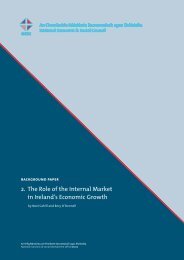 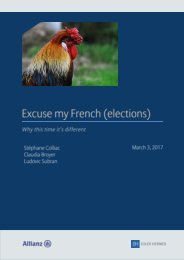 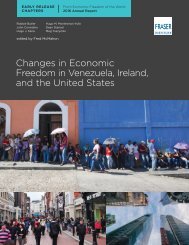 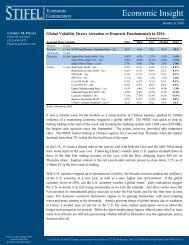 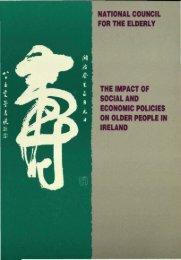 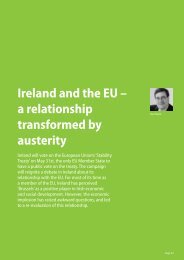 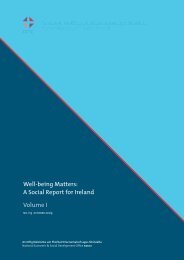 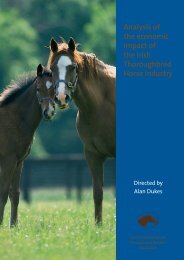 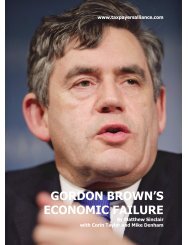 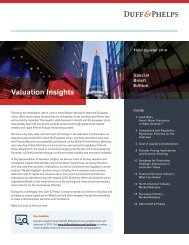 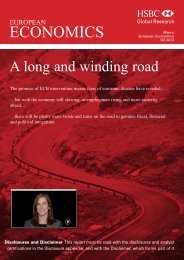 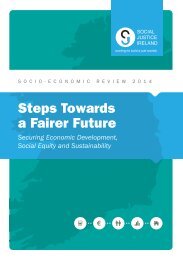 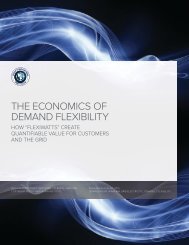 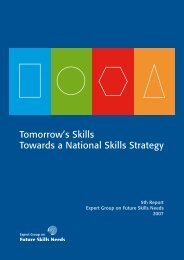 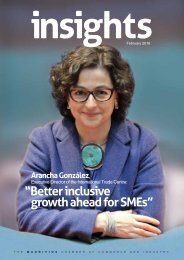 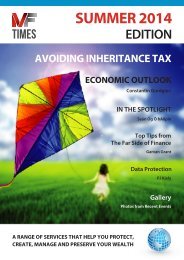 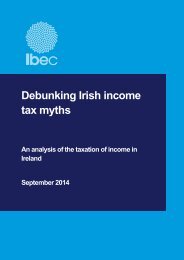 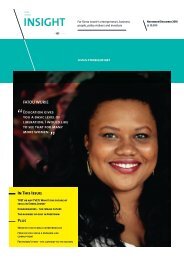 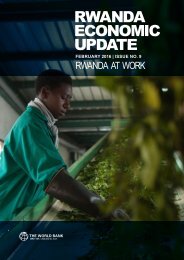 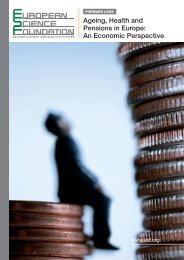 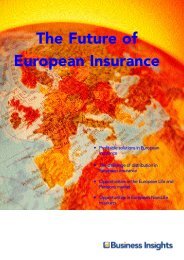 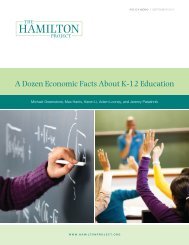 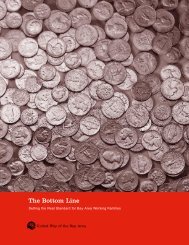 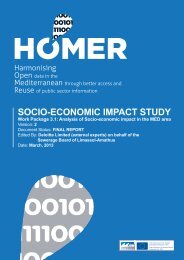