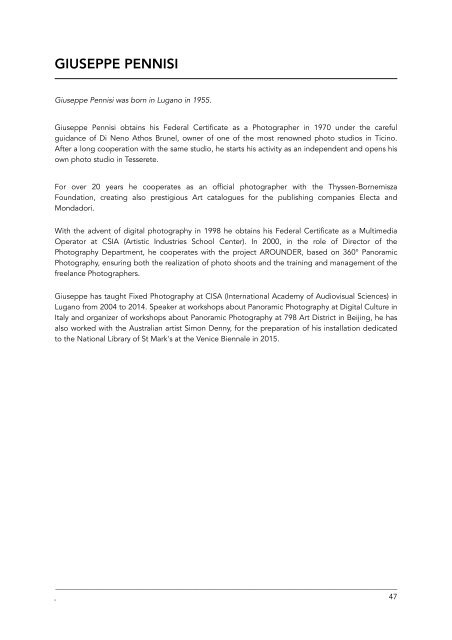 Giuseppe Pennisi was born in Lugano in 1955.

guidance of Di Neno Athos Brunel, owner of one of the most renowned photo studios in Ticino.

After a long cooperation with the same studio, he starts his activity as an independent and opens his

own photo studio in Tesserete.

Operator at CSIA (Artistic Industries School Center). In 2000, in the role of Director of the

Photography Department, he cooperates with the project AROUNDER, based on 360° Panoramic

Photography, ensuring both the realization of photo shoots and the training and management of the

Lugano from 2004 to 2014. Speaker at workshops about Panoramic Photography at Digital Culture in

Italy and organizer of workshops about Panoramic Photography at 798 Art District in Beijing, he has

also worked with the Australian artist Simon Denny, for the preparation of his installation dedicated

to the National Library of St Mark's at the Venice Biennale in 2015. 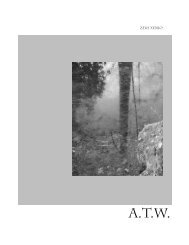 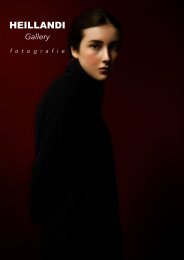