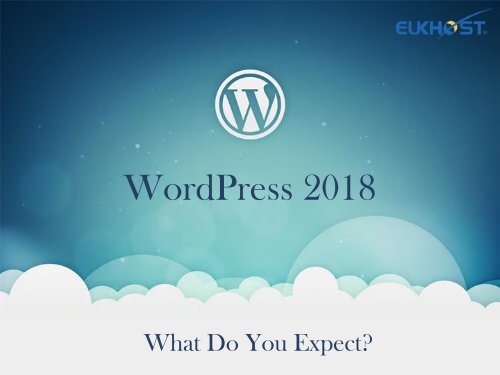 What Do You Expect?

WordPress CMS and so, it

has become the world’s

Some observe Gutenberg to be the pivotal point where

the powers similar to a developer while others expect big

developers and the ecommerce sites dependent on this platform.

was released swaggering some

embedding media and an improved

expected with release of 5.0 this year

since its featuring Gutenberg project to

come with a slide of improvements for

Storming the gaming world, virtual reality has actually reached to our

part of the complete WordPress, you can expect changes to it with the

improving digital world from a computer monitor to a tangible

Rest API was previously introduced in WordPress 4.4 offering a

pivotal moment for developers that were trying to leverage

WordPress. The CMS later started with push/pull data from

WordPress sites and served its previous years as a blogging

platform and later was converted into an application platform.

Still powering amazing blogs, it also serves as the primary tool for

both news sites and multimedia experiences. The list of free as well as

developers to capitalize on Gutenberg’s block-based approach to

content for creating rich media experiences for users at every

WordPress 2018 What Do You Expect? 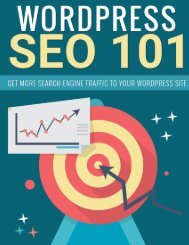 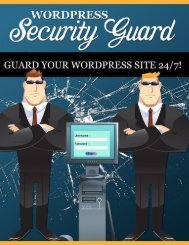 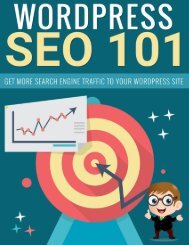 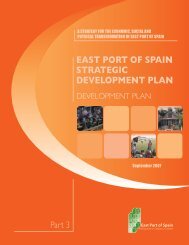 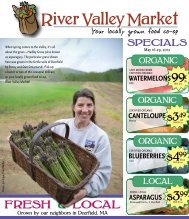 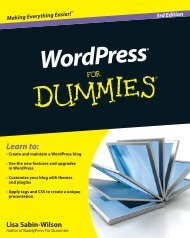 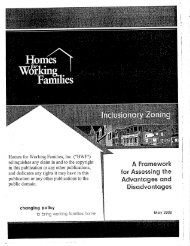