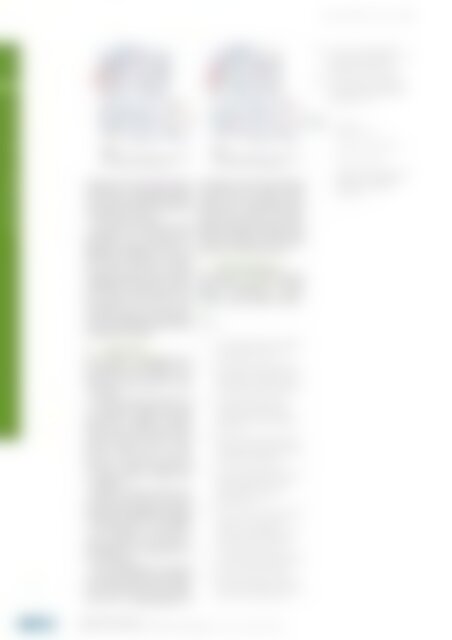 with 6 Channels of New Nodalization.

Similarly, while the existing nodalization

of 0.131, the new nodalization predicts

a condensation fraction of 0.203 with

The liquid and vapor flow pattern

diagrams of the 6 channels case for

the KM114 test are presented in

in Figure 16. This shows the importance

of proper representation of the

flow regime. Given that the new

nodalization does not strictly reflect

to be further developed.

In this paper, a nodalization sensitivity

analysis for the MIDAS test was

In the case of high steam flow rate

with DVI injection from both sides

relatively accurately and the nodalization

scheme does not affect

the code results much. From the

is recommended for SPACE code

Similar to RELAP5 calculation, the

SPACE code was unable to accurately

predict the bypass fraction for the low

of the nodalization used. From a

the bypass flow is conservative for a

The over-prediction at low steam

flow may be attributed to the difficulty

to correctly represent the flow regime

in the vicinity of the broken cold leg.

This led to under-prediction of

with 6 Channels of New Nodalization.

of interfacial shear. When the DVI

with respect to the break channel, the

proves the hypothesis but the result

should be treated with discretion.

This research was supported by the

2017 Research Fund of the KINGS

Methodology of the APR1400 Type

Observation on the Hydraulic

Phenomena in the KNGR Downcomer

Phenomena in the MIDAS Test Facility

Thermal Hydraulic Test Facility for the