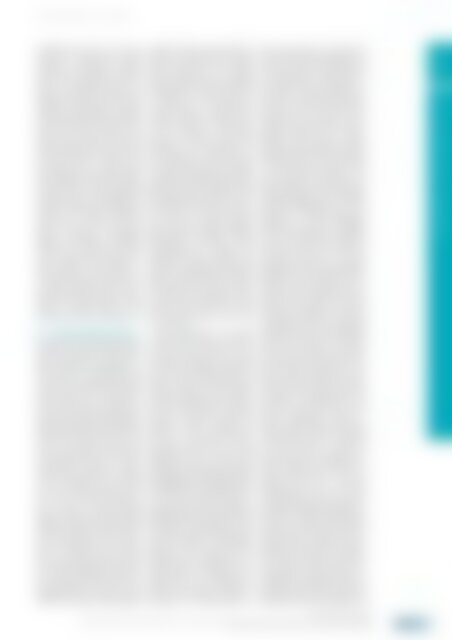 models, on the other hand, generally

focus on the calculation of the trajectories,

dispersion, and are used for real time

These numerical models use multiple

wind measurements in both the horizontal

and vertical directions, and

include terrain effects and vertical

and horizontal wind shear. They also

realistically, such as surface roughness,

is widely used to study long-range

airborne transport and deposition of

radioactive matter after a hypothetical

Ladas, Mesos, and Derma are those

models to predict activity in the

environment and the resulting doses.

Both describe the environment in

types and soil layers. Some environmental

media may be described in

such as the roots, branches and trunk.

When the equations are evaluated for

values of the inputs and rate constants,

the ratios of the concentrations

of the radionuclides in the various

values. The system is then considered

to be in equilibrium or in a steady

regimes, or in growth and differential

uptake of radioactive progeny during

food chain transport. They are generally

not appropriate for the assessment

from acute fallout events that may

occur during the different times of the

year and for applications related to

the development of criteria for the

implementation of actions. In the late

models started to emerge and led to a

number of different such models.

models themselves are normally

rather complex and require significant

computing times most of the codes

radiation exposure changes due to

in the environment and human

to a dynamic modelling. Lots of radiological

data are necessary for dynamic

the significant parameters are determined

with respect to their effects on

the results by sensitivity analysis

these data may be derived locally to

DYNACON are some dynamic dose

transfer of radionuclides in the food

Since equilibrium in the model

soil, and animal products) is not

reached for a long time, it is essential

to consider seasonality in the growing

cycle of crops, feeding practices of

However, because of the temporal

resolution demanded for the output, a

great deal of information is required

as input to this type of model, and

required for the implementation.

By using assumptions of quasiequilibrium

(that is, relatively small

changes from year to year in local

conditions), the dynamic models may

be simplified into equilibrium models.

Knowledge of the contamination level

of radionuclides in foodstuffs, including

crops and animal products is

essential information for deciding the

The degree of contamination can be

evaluated through a model prediction

from the amount of radionuclides

deposited on the ground, as well as

through direct measurements of

radionuclides in foodstuffs. In developing

as well as providing for

foodstuffs, the characterization of

action plans based on model predictions

are likely to be appropriate. In

the case of short-term deposition of

radionuclides after a nuclear accident,

the radionuclide concentration in

foodstuffs is strongly dependent on

the date (or season) when the deposition

occurs, and on the time after the

deposition due to factors such as

crop growth and biokinetics of radionuclides

ingested by the animals.

implemented in a real time emergency

or decision support systems, which

are used before and during an ongoing

basis countermeasures. In some radioecological

models, such as COMIDA,

in such a way that it is divided into

developed for this study took AIREM,

reference. The data library for unlimited

isotopes is available in the new

phenomena important for the ingestion

pathway modelling is taken into

consideration in the new algorithm

and model. Whereas, time dependent

pathway are not available in the

models developed for the prediction

of routine releases from NPPs

are based on the annual average concentrations

of radionuclides in air

and on the ground. However, for NPP

dynamic model coupled with a longrange

the current study, to address the

algorithm based on the dynamic

considered. Different from the aforementioned

moves of people in the computational

In this study, inhalation doses from

both passages of the cloud and resuspension

of deposited activity are

calculated and accidental releases are

simulated, but the previous one is for

operational releases are modelled and