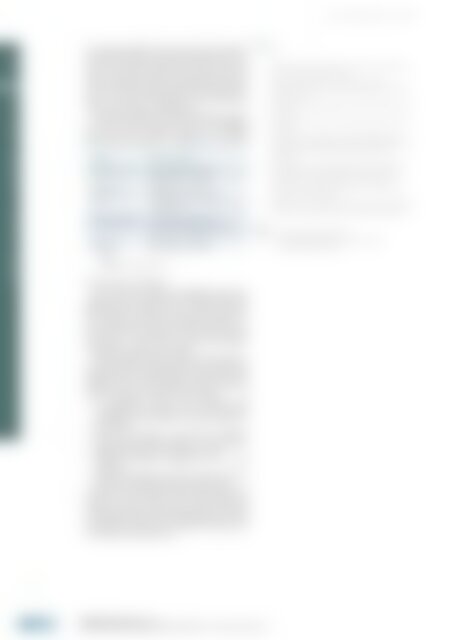 the summary demand of future oil & gas rigs on the Russian

Arctic shelf may be quite high. About 40 % of this demand

can be covered by underwater feeder cables, but this

option is limited by distances below 200 km from the

shore. Another 60% from rigs situated beyond this distance

can be covered by autonomous underwater/sub-ice power

reactors seem to have no alternative [7].

By the end of 1980-ies, the USSR already had a concept

lists some nuclear facilities proposed by the leading

In late 2017, the media have published some information

on the Iceberg project developed by the Rubin and

NPP capable of autonomous unmanned operation for a

year (total lifetime 30 years). This NPP is intended as a

power source for oil/gas drill and extraction rigs in areas

with thick ice – in fact, this is a return to one of unique

unimplemented designs of the eighties.

In the developers’ opinion, nuclear energy supplies to

should be based on system approach (“made in factory and

shipped to sites”), with a maximum use of long operating

experience of nuclear ships. This would enable:

• no atmospheric releases plus localization and

minimization of heat impact on the Arctic Ocean water

• lower risk of oil spills – that cannot be efficiently

• minimized workforce requirements (up to total

• efficient and safe offshore operation under water/ice at

distances of 1,000 km from the coast and beyond.

regard to the Arctic region, as well as the scientific and

for confident conclusion that considerable advances in the

development of nuclear power facilities for the Arctic are

to be expected in the short term.

2. Status of Small and Medium-Sized Reactor Designs. A