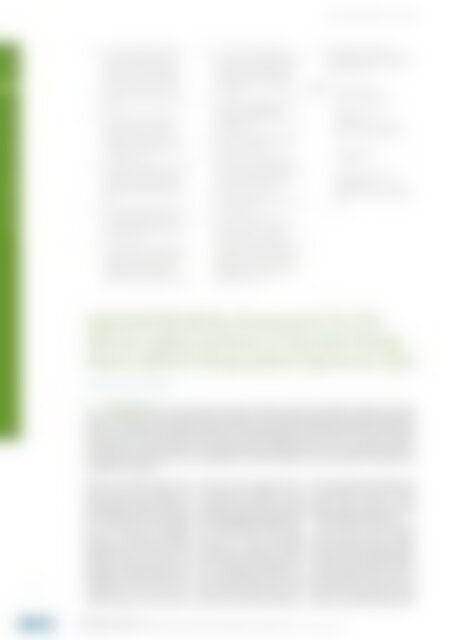 depth and development of safety

33. IAEA, Defence in Depth in Nuclear

Kress, D.A. Powers, on the role of

of FMEA and reliability analysis for

for safety analysis of advanced reactors:

plant licensing strategy – a report to

process. In: Proceedings of the Advisory

Applied Reliability Assessment for the

(NPPs). Conventional passive systems have the limitations in the conditional integrity like the piping system of the

coolants. In this paper, the free-falling of emergency coolants are proposed where the flying machine, drone, is imported

to carry out the coolants on the upper position of the containment building. In the cases of the Fukushima and Chernobyl,

the piping systems were blown away. So, the emergency coolants couldn’t flow into the reactor core position where the

reactor fuels were making continuous very high energy without stabilizing of the power level. Although the integrity of

the piping injection systems have been investigated as the good conditions, the previous history couldn’t give the

satisfactions to the public.

During the Fukushima disaster, the

operator had been seeking for the

prime minister to take a permission to

open the gas leak valve in the containment

building when the reactor pump

was out of order and the hydrogen

happened and the four plants were

collapsed within several days after

East-Japan earthquake impact on the

Fukushima coast and its related areas.

Furthermore, even if there was an

opportunity to make use of the sea

water in order to cool down the

reactor core, the operator didn’t use it

for keeping the expensive reactor

structure from the saluted sea water

in which the material corrosions could

been happened and the material could

be in the significantly damaged situation.

Then, all kinds of the cooling

to the environment have been

case of the Fukushima nuclear accident,

the piping system has the crucial

fault that the safety system can’t

make any role in the post-accident or

on-accident. Piping in the NPPs should

be incorporated with the alternative

coolant supply method. So, the

could be imagined in this study.

The merit of the passive system is

So, the natural circulation or gravity

could be acted for the designed system

by injection of the coolants. However,

even the action of switch of the system

operation should be done to start. So,

the manual based stating action is

needed for the operation of passive

system. As the same condition of the