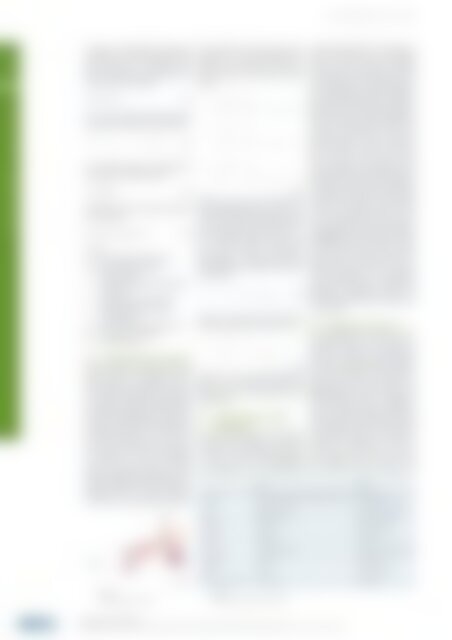 in Figure 4. Following the Newtonian

field without air resistance can

show the terminal velocity shows [The

So, one can find the pressure using

The coolant quantity is obtained by

v(t) is the vertical velocity

g is the gravitational acceleration

z is the elevation of the point

ρ is the density of the water

2.3 Configuration of the drone

The water tank is carried out by the

drone where the mechanics of the

flying robotics is exploited. There is

the mechanical analysis of the drone

in the below equations [Cho and Woo,

movement of the flying is described as

the flight dynamics in which three

kinds of the parameters are done as

roll, pitch, and yaw. These are angles

of rotation in three dimensions

about the vehicle’s center of mass

shown in Figure 5 [The Smithsonian’s

forces from four rotors, there are three

angles Ø, θ, ψ and the altitude z to

make the six motions and then the

control inputs are [Jeong and Jung,

where, k pø , k iø , k dø are the proportional-integral-derivative

gains for the roll angle control,

k dψ are PID controller gains for the

Furthermore, the altitude control of

PID controller is as follows [Jeong and

where, m is the mass, g is the gravitational

acceleration, and then V z is,

gains for the altitude control and

The SD was created by Dr. Jay Forrest

as well as social and humanities

are quantified as the mathematical

event is described by the Boolean

values and the designed modeling

could show the event scenarios. There

are several kinds of characteristics as

in the problems. The event flows

backward in the modeling, which is a

particular merit in the SD modeling.

The event quantification could be the

stocking of the values of the event

which is called as ‘Level’. In addition,

the cause loop is seen by the event

in the computer programming. Each

calculation is done as the time step in

which the time interval is decided by

the author. The software in this study

is Vensim code system as the window

are the comparisons between the SD

in Table 3. The event values are made

by the Boolean value based quantifications

with calculation interval of

possible in SD which is basically the

dynamical simulations. There are

several companies for the SD software

2.5 Modeling of the event

The modeling of the event is constructed

Designed scenarios are initiated by

the loss of coolant accident (LOCA)

and it is needed to find the integrity of

event tree is made which is in

Figure 6. Based on the event tree, the

SD modeling in done in Figure 7

which is modified from conventional

characteristics of the SD are reflected

in the modeling where the non-linear

algorithm is expressed. The line is

used as the curved line as well as

the straight line so that the event

flow could be drawn without any

Comparisons between the SD and PSA.