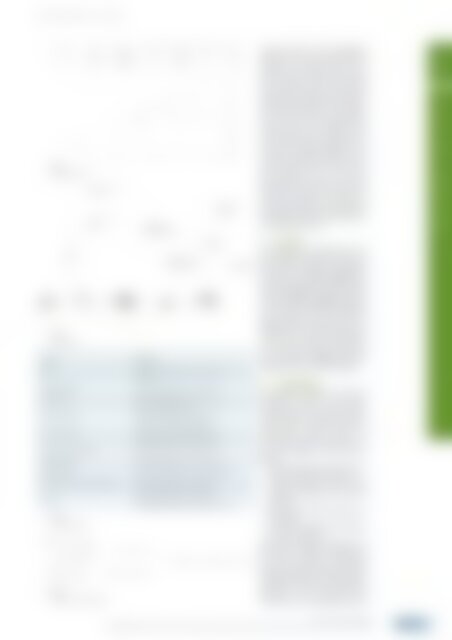 restriction. One of most important

merits in SD is used as the feedback

algorithm in which Reactor is connected

to LOCA. This means the final

event, Reactor, affects to the initial

event, LOCA. There are some cartoon

shapes which could give the operator

values of the event. In Table 4, the

values of the event are shown, which

are decided by expert’s judgments. In

the case of Piping Integrity, if the

Boolean value is obtained. The others

are similar to this case. In the case of

LOCA and Reactor, the values are

in which the values are summed up by

The simulation is performed for the

the free-fall of coolant, the designed

scenarios are quantified. Figure 8 is

the causes tree of SD modeling which

is from the Figure 7. There are results

of the modeling. In Figure 9, there are

the cause tree’s results of SD modeling

­Figure 9 (a), the possibility for LOCA

is shown. The Y-axis has the relative

value where the value is stabilized after

it increases abruptly. In the final

stage as Reactor in Figure 9 (b), the

integrity of the reactor is increased.

The complex algorithm of the SD

modeling is done in the passive

cooling system. The free-fall could be

another kind of the nuclear passive

system which is different from the

gravity and natural circulation. There

are some finding in this study as

• The nuclear passive system is modeled

algorithm is performed for nuclear

The nuclear passive system by the

free-fall is successfully modeled for

passive systems of gravity or natural

circulation could be performed when

the piping systems are not damaged.

However, in the Fukushima and

Chernobyl cases, the piping was blown