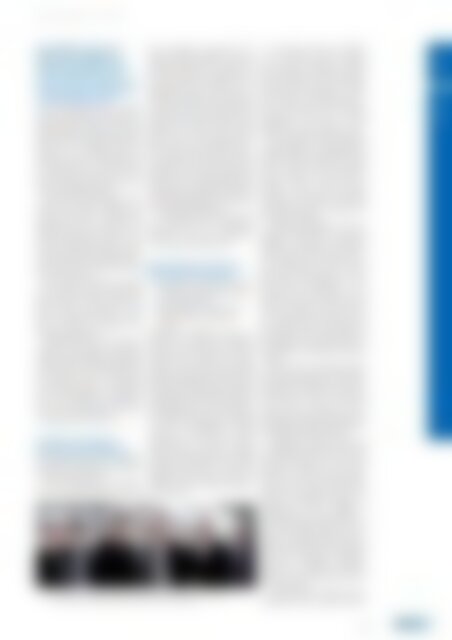 in the negociation of the

contract for the Chinese commercial

(n-a) New AREVA and its Chinese

President of the People’s Republic of

China, Mr. Xi Jinping, and the

President of the French Republic, Mr.

of commercial agreement for the

Through this memorandum, New

AREVA and CNNC reaffirm their

mutual commitment to complete the

negotiations of the contract for the

plant project at the

and acknowledge the substantial progress

made in the negotiation during

the past few months.

plant (800 tons capacity) will be built

on the model of the La Hague and

Melox plants recognized for their

of safety and security, and

“CNNC and New AREVA have stepped

up their efforts to reach agreement on

the contract and we are seeing today

very positive results. I am looking

forward to finalizing the negotiations

soon, and starting the implementation

of this landmark project with

the final fuel elements of the Mühleberg

have concluded a contract for the

and storage casks. The casks to be

delivered in 2021 are designated for

the remaining fuel elements of the

Switzerland, which is to be shut-down

elements have been transferred to the

plant, which was commissioned in

With its casks, GNS ensures this

important step in the decommissioning

process of the Mühleberg nuclear

in its optimised dis mantling.

The supply contract was preceded

by a contract for the licensing of

which was concluded last year.

Framatome, based on prior agreement

• EDF and MHI to collaborate on

investment into Framatome, a French

company that designs and manufactures

equipment and systems and renamed

equity stake in Framatome, an affiliate

established as part of the reorganization

of AREVA Group. The investment

is aimed at establishing a global

structure for delivering the latest

technologies for safe and reliable

Framatome and EDF. It will also

support the promotion of sales of the

on the occasion of signing the contract for CASTOR® casks. (Courtesy: GNS)

with extensive experience in design

and manufacture of NPP equipment,

Framatome will specialize in aftersale

servicing of existing plants as

well as fuel supply, and the design,

manufacture and sale of reactor

equipment for new plants; an area

The completion of the investment

will also result in a reorganization of

venture between MHI and AREVA

NP to develop the next-generation

ATMEA1 reactor. Under the new

structure, there will be fifty-fifty

ownership of ATMEA between MHI

Following completion of the investment,

“MHI has been a key player in cooperation

between Japan and France in

the development of nuclear power

generation technologies for many

years. With the completion of our

investment into Framatome, a new

structure has been created that will

further strengthen the ties between

our nuclear energy industries, and I

am confident this new relationship

will enable further improvement in

technologies to ensure the long-term

sustainability and reliability of nuclear

Under the new arrangement, MHI,

EDF and Framatome will collaborate

in promoting worldwide sales of the

ties between France and Japan’s

nuclear power industries will be

strengthened in areas including equipment

Cooperation between MHI and

the AREVA Group began in the 1990s

with collaboration in the fuel cycle

in the nuclear energy field.

Following this, integration of the two

development of the ATMEA1; a

the world’s highest levels of

safety and reliability. Since that time,

prospects for the sale of the ATMEA1

have been expanding worldwide,

Going forward, through the increasingly