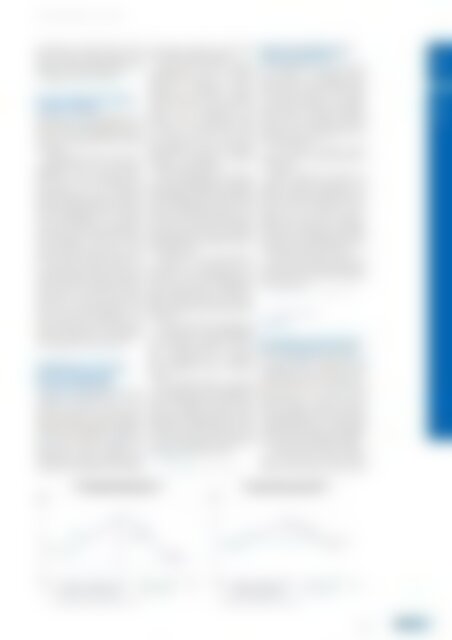 including the United States, South

Australia, as well as additional patents

pending in Europe and China.

(rosatom) In Saint Petersburg, the

of the second RITM-200 reactor

on the new generation Sibir nuclear

Installation of the first reactor was

RITM-200 is an innovative pressurized

manufactured for the icebreaker

unit is unparalleled for its compact

size and cost efficiency. Its integrated

design provides for the placement of

core equipment inside the steam

generator shell and makes the unit

twice as light, half more compact and

25 MW more powerful than the

existing icebreaker reactors of the KLT

series. The reactor design enables the

icebreaker to be used both in deep

Arctic waters and river estuaries and

improves its icebreaking speed and

other performance indicators. The

reactors have a service life of 40 years

and are protected by a containment

made of steel, water and concrete.

Company announced that it has

deliveries to seven of Ukraine’s 15

and 2025, expanding and extending

the existing contract for six reactors

Westinghouse’s role as a strategic

partner for Energoatom and demonstrates

our ability to support

Ukraine with their energy diversification.

contract, our relation ship with

Ukraine will be strengthened through

our plan to source some of the

fuel components from a Ukrainian

While commenting on the agreement,

that Energoatom is the only operating

utility of VVER-1000 reactors in the

Westinghouse was integral to achievement

has played an important role in

Ukraine’s work for independence for

more than a decade. Westinghouse

began supplying fuel to Ukraine in

2005, when the first lead test assemblies

“We are pleased that Energoatom

is continuing to trust Westinghouse

as an alternative supplier of nuclear

The manufacturing and assembly

of the nuclear fuel will be performed

by the Westinghouse fuel fabrication

facility in Västerås, Sweden, where

parts of the production lines are solely

against the contract will begin

in 2021, immediately following the

(wood) Wood has won a contract as

services to the Hinkley Point C

the station developer, has commissioned

primary circuit com ponents for the

The contract is effective immediately

and the initial task order is

Wood’s teams will assess the

inspection procedures and their supporting

will carry out practical trials to demonstrate

that the procedures can be

applied and meet their objectives.

faults will be introduced into welded

that inspectors can identify them.

The work will create a total of 35

new jobs at the IVC in Warrington, UK,

which works with specialist suppliers

Consumption in the EU above

(eu) The European Union (EU) has

committed itself to reducing energy

to projections. This objective is

efficiency target. In other words, the

EU has pledged to attaining a primary

energy consumption of no more than

(Mtoe) and a final energy consumption

effi ciency target. Since 1990, the first