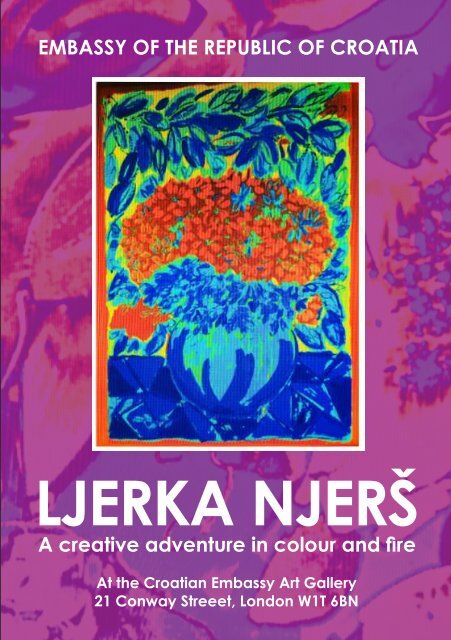 EMBASSY OF THE REPUBLIC OF CROATIA

A creative adventure in colour and re

At the Croatian Embassy Art Gallery

A CREATIVE ADVENTURE IN COLOUR AND FIRE

artists. Trained in ne and applied arts, she is primarily known as a ceramicist

who found her inspiration in traditional and modern techniques adapting

them to suit her rich imagination and ne sensitivity. She is not unknown to

the London public, but this time she comes to London to reveal how she is

us of her creativity with samples of her artwork in other materials.

In preparation for her grand retrospective exhibition in the Museum

of Arts and Crafts in Zagreb in 2007, she surprised the curators with

her new venture in glass moulding and painting. It was such a

revelation that commissions followed and her amazing,

jewellery. In an impressive richly illustrated monograph that

followed in 2012, Ljerka was hailed for her last adventure in

glass as a pinnacle of her career. Little the authors knew that

four years later Ljerka once again will apply her creativity to

another material but retaining her style and choice of

themes. The light brush stroke imaginatively ows on a

sensuous surface of pure silk and her vibrant colours are

present in her digitally manipulated photographs.

she applies, she does it with total dedication and love for her

work. She could not have expressed it better than she has

done in her artist's statement for the catalogue of her 2016

exhibition in the Studio of the Modern gallery in Zagreb:

“I have been creating since I remember. The inexhaustible

techniques, made me simply fall in love with ceramics,

especially raku and obvara. My favourite subjects are the female

body, owers and leaves, which always have to t within a given

shape. The line of the drawing is my favourite concern. As I work I

anticipate the happiness my creation will give to the viewer. All the

beautiful things which surround me inspire me: the setting of the sun,

the impression of the leaf on wet clay…”

We are grateful to Ljerka for sharing with us the happiness of her creations.

majored in painting, graduating in 1961. Ever since she has worked as a

professional artist and has an impressive record of solo and collective

exhibitions at home and abroad. She has won many awards and

commendations. Ljerka is a member of the Croatian Association of Artists

Designer Craftsmen in London. She has taken part at a number of

international symposia and has undertaken study tours of Austria,

where she also exhibited. In 1978 she was a member of the International

Italy. In Portugal she created new work at the stoneware factory Santana

at the Curwen Studio in London headed by Stanley Jones, Ljerka

produced a series of coloured lithographs. One of them was selected for

the Royal Academy's Summer Exhibition in 1989.

London, and since then she has regularly exhibited in London's

prestigious galleries including the Woodstock gallery (1966), the

the Curwen Gallery (1988), to mention only some. Ljerka also participated

This is her second exhibition in the Croatian Embassy Art Gallery. The rst

was in 2006, when her paintings paid tribute to the famous opera singer

Milka Ternina in connection with the exhibition in the Royal Opera House.

She lives and works in Zagreb.

except Tuesday 1st of May when the Embassy is closed

RSVP acceptances only to: vrhlon@mvep.hr

EMBASSY OF THE REPUBLIC OF CROATIA LJERKA NJERŠ A creative adventure in colour and re At the Croatian Embassy Art Gallery 21 Conway Streeet, London W1T 6BN 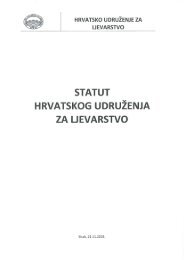 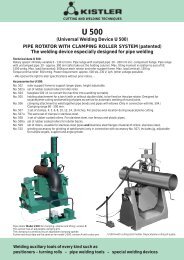 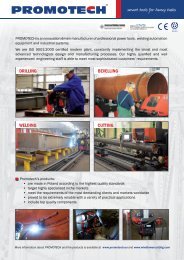 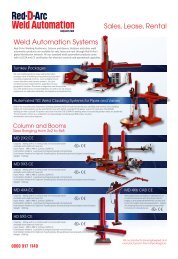 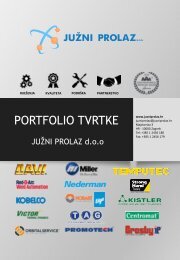 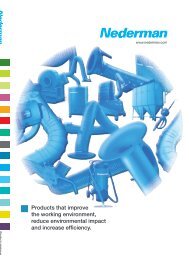 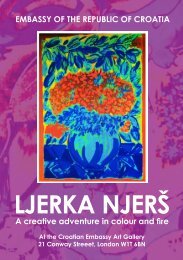 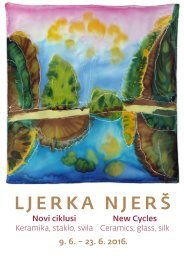 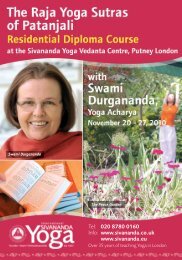 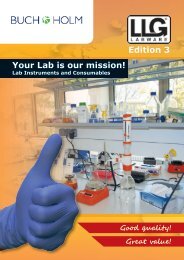 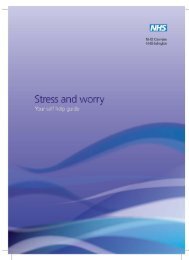 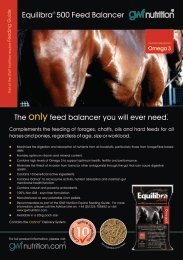 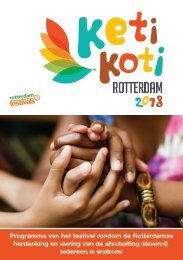 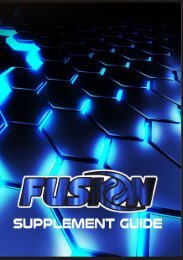