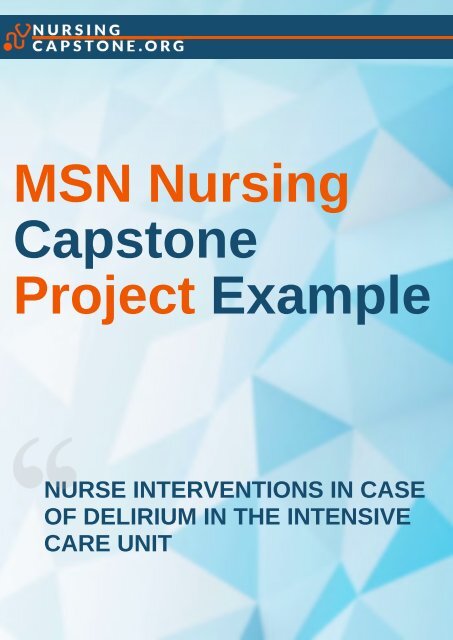 OF DELIRIUM IN THE INTENSIVE

NURSE INTERVENTIONS IN CASE OF DELIRIUM IN

The occurrence of delirium in the intensive care unit is a medical,

social and economic problem. Access to the patient is required and

mortality with delirium points to the importance of systemic and

holistic approach. Medical staff with their interventions and the health

in the intensive care unit. Monitoring the latest guidelines and work in

accordance with protocols is the foundation of good practice. The aim

specific delirium scale for medical staff, the Nu-DESC scale. Every

Patient is defined as any patient who, by reason of his condition, is

placed in an Intensive Care Unit. Care for such a patient is very

demanding, so a systematic and holistic approach to assessing the

condition of a patient and further in providing care is essential.

Healthcare workers working in an intensive care unit must be

particularly educated about therapy, care, use of electro medicine

devices, and be prepared for urgent changes in an individual's health.

Aggressive treatment in the intensive care unit with an emphasis on

mechanical ventilation and sedation of the patient, predisposing

factors for delirium. Delirium delusion is a predictor of the poor

estimated that 25% of non-respiratory supportive patients will develop

delirium symptoms, while the number of those who are addicted to

espiratory support is significantly higher, as much as 80% (Wass,

ventilation require the use of benzodiazepines and opiates to improve

oxygenation and relieve anxiety. The use of long-term sedatives in

comparison to short-term and high daily sedation rates compared to

low doses increases the risk of developing delirium in patients in

intensive care unit. Therefore, an ideal sedative should have the

amnesia, an anticonvulsive effect, no it causes a respiratory and

cardiovascular depression, is not metabolically dependent on liver

and kidney function, does not accumulate in the body, has a fast start

and rapid recovery after it is released, has no prolonged effect on

memory, has no long-acting mental effect and is not too expensive.

by a disturbance of consciousness and reduced ability to focus,

Epidemiologically considered the most common mental form of

unit, which may be affected by the use of psychoactive drugs,

previous sedation, coma, mechanical ventilation and the use of ducts,

tubes and catheters. Predisposing factors that cannot be affected by

disorders, and patients who were previously dependent on alcohol

and cigarette consumption. According to the clinical picture delirium

form (50.4%). Delirium features are a disorder of consciousness that

is primarily qualitative, and is manifested by disorientation in time and

space and towards people, deception of the senses in the form of

illusion and hallucinations - primarily visual, disturbances of the cycle

of alertness and sleep, psychomotor disorder, manifested by

pupil dilation and facial redness. Patients in hypoactive delirium are

seldom noticed because in the clinical picture dominates calmness,

anxiety, hallucinations but without visible reactions. In contrast to this

picture, patients with hyperactive form are presented with agitation

and aggressiveness. Patients in the JIL often change the

aforementioned forms. The development of delirium in a patient in the

Intensive Care Unit is a major problem because it often remains

unrecognizable, leading to an extended hospital stay and an elevated

morbidity and mortality rate. To reduce the aforementioned

complications, it is important to detect delirium as early as possible

and initiate adequate treatment. For patients who are on prolonged

sedation therapy there are measures to prevent symptoms of

doses, the use of long-acting sedatives of the same grade, reduction

of total daily dose by 10%, change of route of administration from

intravenous to enteral route, α2-agonist, e.g., clonidine. While in

therapy involves the use of antipsychotics where haloperidol is the

The appearance of delirium in JIL is a major problem, and the care of

such a patient poses a challenge specially to nurses, especially when

the hyperactive form is present. Subjective assessment of delirium by

measurement of delirium. The nurses' interventions are aimed at

identifying the first symptoms and their adequate response and help

in the emergence of the first problems. Emphasis is put on the use of

score scales such as are the Intuitive Care Delirium Screening

and the other. One of the most credible scales that is standardized

and most commonly used is CAM-ICU, by Sharon K. Inouye.

However, from the sisters' point of view, the Nu-DESC scale was

prepared for 4 estimates of the occurrence of delirium by nurses. The

presence of delirium in non-psychiatric patients. After assessing the

presence of delirium using the aforementioned scale, care planning is

needed for the patient. Determining the main problems and defining

goals and interventions are one of the main tasks of nurses. The most

common symptoms of patients with developed delirium resulting from

sweating, dilatation of pupils, disorientation in time and space, visible

hallucinations and disorders of the cycle of alertness and sleeping.

Each of the above symptoms presents a separate problem and

requires a special set of interventions to ease the patient's condition

and provide adequate protection in aggressive patients. Nurses are

daily involved in caring for the patient, and awareness of necessary

for care. Interventions need to be carried out in a timely manner to

ensure that the goal is achieved, or in order to solve the problems

present. Changes in vital signs are manifested as hypertension,

tachycardia, and hyperventilation. It is important to correctly assess

exclude the possibility of changes in vital signs as a result of pain.

the general condition, which may result in prolonged stay in the

intensive care unit and an increase in mortality. Nursing interventions

are focused on: assessment of vital signs (blood pressure, pulse,

the patient (noticing the onset of atypical ventricular tachycardia), in

the event of hypertension, inform the doctor and administer the

medication in case of occurrence tachycardia drug use according to

conditions, securing a calm and safe environment, monitoring of

laboratory findings on the patient's interference with nonpharmacological 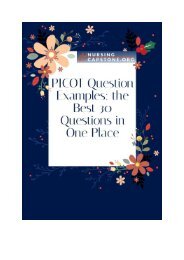 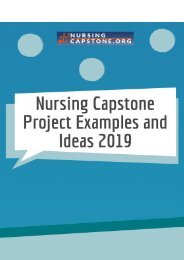 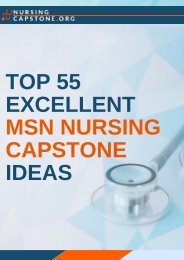 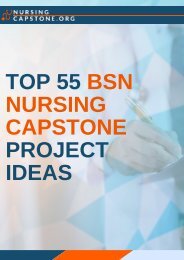 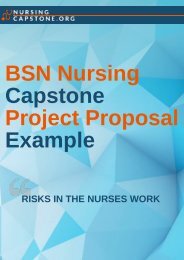 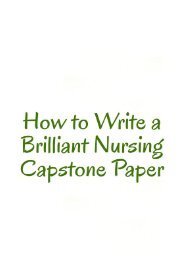 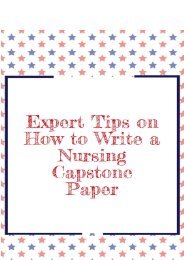 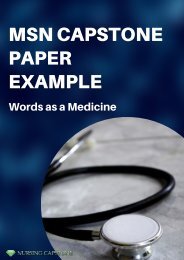 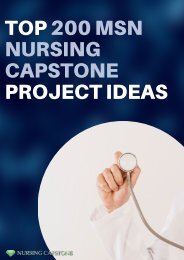 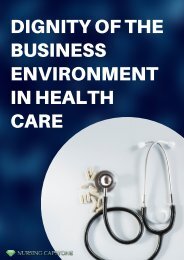 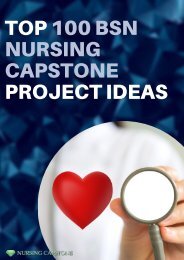 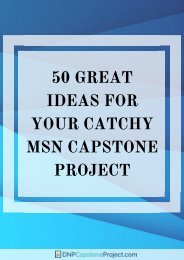 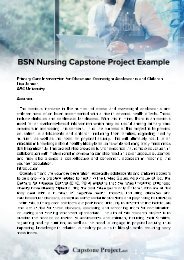 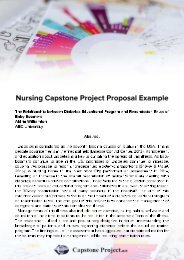 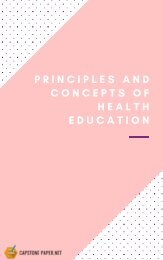