painting. He has covered everything around the

make as much dust as expected. Well done ;)

The devil is in the detail. This proves itself with the

assembly of the jetpipe. There are two different ones. The

version with the brake parachute that actually belongs to

the T7 doesn't fit as the diameter seems not to be right.

So an F6 tail is mounted for test purposes.

a stand for the

Discussion of the situation over coffee

Tuesday, 16 th Oct. 2018 · In the morning Martin starts with filling and priming.

In the late afternoon,

the priming work is

Some filler areas have

yet to be sanded and 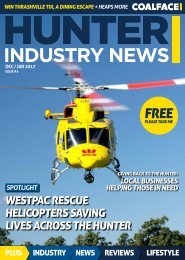 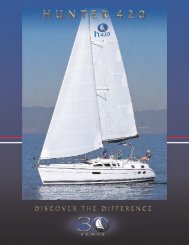