An extract of pages from Islam an Illustrated Journey - pilgimage

During the reign of Selim i, the Ottomans conquered Mamlukcontrolled

Palestine, Syria, Egypt and the Hijaz. They then

Mecca and Medina. The Ottomans oversaw the Hajj, maintained

and protected pilgrimage routes (shown on map) and enacted

ceremonies for the departure of Hajj caravans from Istanbul,

Damascus, and Cairo. In addition to the Hajj, the Ottomans

encouraged pilgrimage to Jerusalem’s Dome of the Rock.

recladding of the building’s exterior in coloured glazed ceramic

tiles, which brought a distinctive Ottoman look to the structure.

A camel draped in fine textiles carries the mahmal, a ceremonial

palanquin made of silk embroidered fabric that symbolised

the ruler’s authority and accompanied the Hajj caravan from

Egypt to Mecca. Originally established under the Mamluks,

the mahmal ceremony was adopted by the Ottomans. After the

to lose its significance. It remained a popular tradition

The word ‘coffee’ comes from the Turkish ‘kahve’

which is derived from the Arabic ‘qahwa’. Coffee began

its journey in the Muslim world and Europe from

Yemen where the coffee-berry was cultivated (Yemeni

coffee plantations shown here) and where Sufis used it

to remain alert during their long devotional practices.

By the end of the 15th century, coffee was available

throughout the Muslim world. Its consumption

became controversial when some ʿulamaʾ likened it

to alcohol, an intoxicant, and deemed it impermissible

hotbeds of impious behaviour and rebellion. Coffee-houses, like the one in Istanbul

Jivanian (d. 1906), were male abodes whereas women consumed coffee in private as

server. During the 16th century the Ottomans imposed a tax on coffee and at various

times both coffee and coffee-houses were banned, most famously under the sultan

Ottoman traders introduced coffee into Europe between the 16th and 17th centuries.

European coffee-houses and paraphernalia were often replete with Ottoman

references including coffee tokens produced in London (shown opposite) inscribed

with a ‘Turk’s head’. Referred to as a ‘drink of the Muslims’, attempts were made to

ban coffee. Pope Clement viii (d. 1605), who liked its taste and preferred its effects to

those of alcohol, then sanctioned the drink. By the mid-17th century, coffee, coffeehouses

or cafés, along with chocolate, tea and tobacco became fashionable. Cafés

of the world’s largest insurance brokers. But there were also efforts to ban coffeehouses

a London women’s petition (shown below right), the drink’s ability to make men

daughter of Sulayman I and his favourite

wife Hürrem Sultan (Roxelana), by the

had political connections and economic

means and was the patron of a number of

bearing her name built in Üskudar (1548)

By the 17th century, when their number may have

been as high as 100,000, the Janissaries had become closely

affiliated with the Bektashi Sufi dervish tariqa founded in

the 13th century. The Bektashis were inclined towards Shiʿism

and upheld the centrality of ʿAli b. Abi Talib, the Twelver

Shiʿi line of Imams and extremist (ghulat) beliefs, and

through their dervish lodges (tekkes) influenced the education

of the Janissaries, who eventually regarded the founder

saint. If anything, this association with the Bektashis highlighted

the importance of the Janissaries to the Ottoman

sultans, since their championing of Sunni Islam was downplayed

in order to ensure the support of these elite regiments.

district upon the order of Safiye Sultan

served as Ottoman regent for her son Sultan

an endowed complex (külliye) that included

a hospital and school as well as a market

that is known today as the Spice Bazaar

The Sultanate of Women and

the Gates of Vienna

In the decades after Sulayman i’s death in 1566, the extent of

the Ottoman Empire made it difficult to govern and protect on

rulers and their authority was weakened by palace intrigues

and cabals. Some sultans came to power as minors and were

controlled by viziers or relatives serving as regents, while

the decline of some of the sultans’ power encouraged royal

mothers, wives and concubines to take an active role in

political life, thus giving rise to the term the Sultanate of

Women to describe this period in Ottoman history.

One of the most powerful regents was Kösem Sultan

Murad vi had managed to take Baghdad from the Safawids

of Persia, but his controversial attempts to ban alcohol,

tobacco and coffee, and issuing penalties of execution for

those who did not obey, proved unsuccessful. His mother,

who was highly intelligent and politically astute, managed

to outlive and outmanoeuvre Murad and see her second

(d. 1693), ascend the throne. But Kösem Sultan was eventually

killed when she was implicate in a plot to overthrow

Mehmed, probably by her daughter-in-law, the mother of

depicting a bejewelled and haloed Jahangir (r. 1605-1627) favouring the

Sufi Shaykh Husayn with a book. The painting is an allegory. Jahangir,

Nur al-Din (‘Light of Faith’), is shown to prefer the poor and pious

represented by the Ottoman sultan and King James i of England

before the king on the lower left. The painting also has a number of

European styled cherubs, two of whom write in Persian at the base

of the hourglass pedestal of Jahangir’s throne, ‘O Shah, May the Span

of Your Life be a Thousand Years’. The painting’s frame is densely

decorated with colourful flowers. Jahangir was known for his

patronage of botanical paintings and drawings.

in Agra as a mausoleum for his favourite wife, Mumtaz Mahal

of buildings within a garden, at the north end of which is the main

mausoleum built of brick faced with white marble decorated with 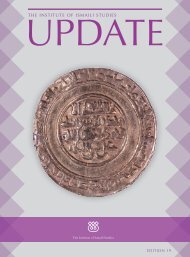 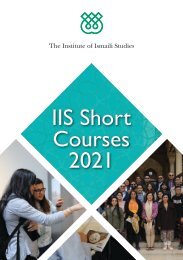 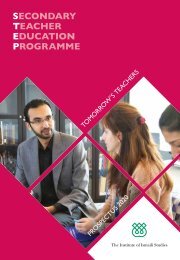 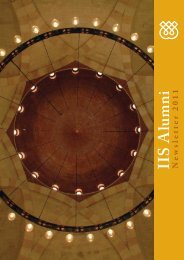 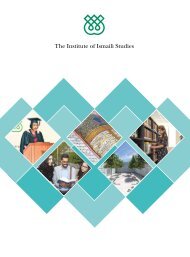 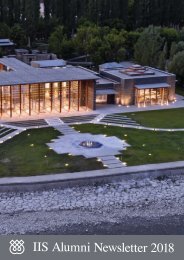 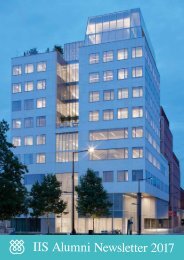 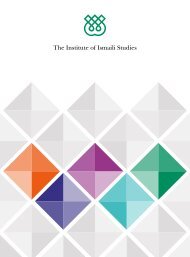 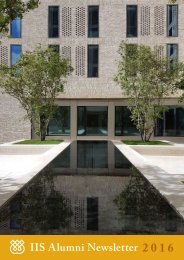