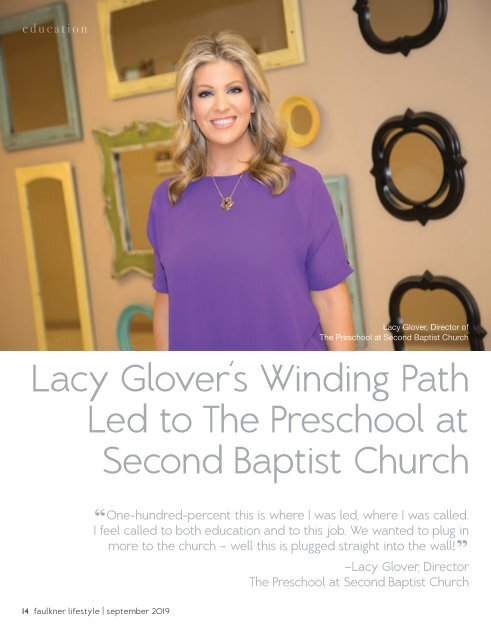 The staff at The Preschool

The Preschool at Second Baptist Church

Led to The Preschool at

I feel called to both education and to this job. We wanted to plug in

more to the church — well this is plugged straight into the wall!

The Preschool at Second Baptist Church

After a life of beauty, adventure and diverse careers, Lacy

Glover has settled into a job that she was definitely

destined to have – director of The Preschool at Second

Lacy grew up in south Arkansas in the small town of

minister and later a full-time preacher for 19 years. This

upbringing definitely instilled two calls in Lacy: one to study

education and another to be involved in a church. Her current

like an easy choice when choosing a college path,” Lacy said.

After earning a bachelor’s degree in early childhood education

from Ouachita Baptist University, Lacy transitioned into an

exciting time in her life – a year serving as Miss Arkansas

Arkansas. “It is so fun, you get to meet people, and you see the 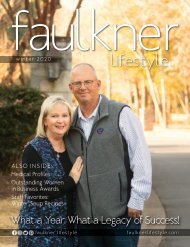 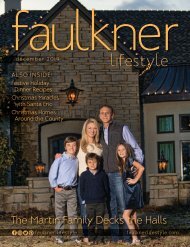 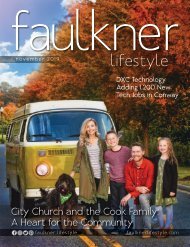 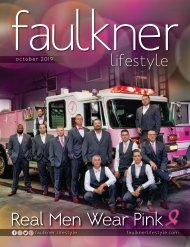 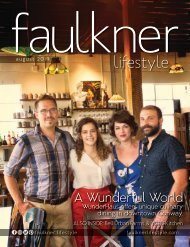 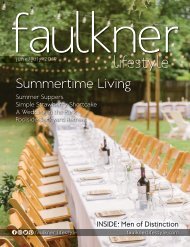 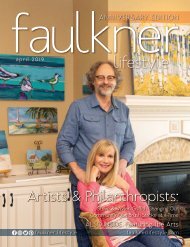 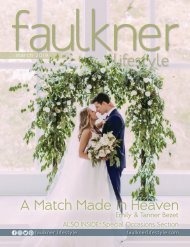 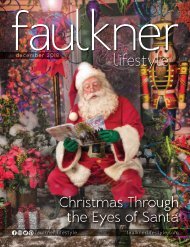 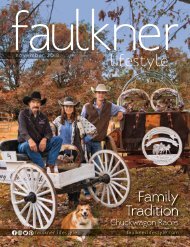 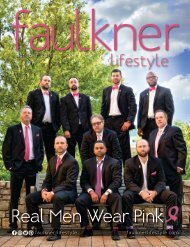 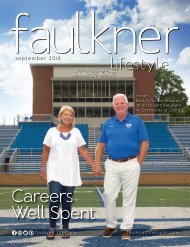 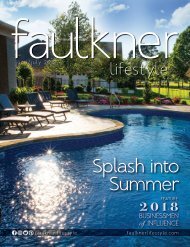