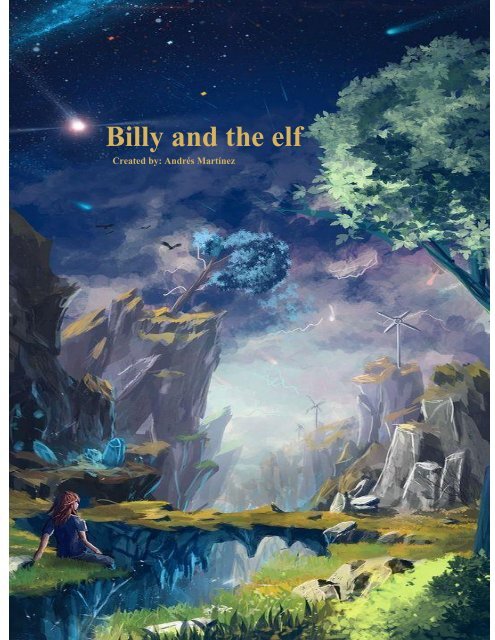 Billy and the elf

Once upon a Little kid called Billy, he lived with his

parents in the kindom “prometius”. Always he was in his

bethroom alone, he has a lot of things but he never left the

room for orden by his parents. one day, he was on his

bethroom throwing a ball to the roof and thinking, in that

moment, he wants to do a verse and said: “Eroin Eroin

you are well, give an elf by my self!”

In that moment appears an elf called micman and surprised ask with high voice:

“who invoke to me?, i was taking a nap in the kindom of the elves”. Billy was

scared, - oh no!- screamed while covering his eyes with a banket.

Then, he turn arround and saw a big cover shaking. – oh my

god!- screamed- i am in the kindom of the ghost- he staid quiet

Billy heared the words and feels curiousity. The fear went

away. In that moment Billy dicovered his left eye and with a

smooth voice asked: “who are you?

The elf was sawing to Billy and thought “it´s just kid” smile slowly and said:

my name is micman, i am an elf from the kindom of the elves. And you?

-my name is Billy … and…mmmm… nothing more- answerd of a shy way, his

right eye was dicover too and left down the banket.

-So, we could be Friends?

- off course, but just for a Little time- said micman. I will be with you until

- but i just said words with nonsense. Who would tell

-well, you did it, but if you prefer, i can do real one wish

- wait one moment, you can do something like that?, the

Those words arround the mind of Billy, he had always wanted to know what

think the animal of the forest, but he can not go alone to that place, then thought

in micman “he could be my partner in this adventure”. In that moment said his

wish to micman and their adventure begining.

First, they was with the ants, then

with the bears, after with the snakes,

shared with all the animals.

-Wau! – said Billy- the animals are

very extranger… some of them are

hardworking, anothers are furious or

fighting, others sleep when the sun is

He continued talking about the animals with micman. When he finished,

-I am glad for you, i really enjoy your company i wish

to be your friend for a long time and live adventures

want to be his best friend, he desappeared slowly.

Billy had aways wants to have a friend, so he said “Eroin Eroin”, so his new

friend appears again and they were happy for ever.

Billy and the elf Created by: Andrés Martínez 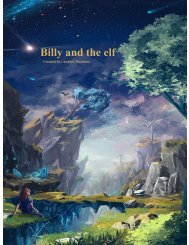 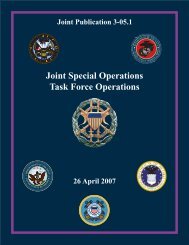 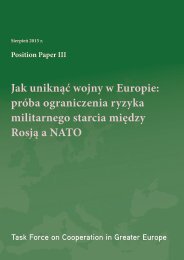 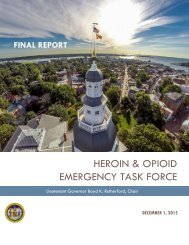