The Louisville War Memorial Auditorium was the outgrowth of two movements: one for a

into flame; the other for a memorial to commemorate of the sons and daughters of Louisville and

Jefferson County who served their country in World War I.

evolved as a consequence of the war.

1912: July 10, 1912, building of the auditorium was formally proposed and a special committee

named for the purpose.

1919: After the signing of WW1 Armistice, planning recommenced for the memorial.

1920: The Act was authorized to build the auditorium and the first commission was to

1926: After years of campaigning for public funds, bond issues, stock offerings and site

planning, the property at Fourth and Kentucky Streets was purchased for $100,000.00.

1927: Ground was broken and construction began by Struck Construction Company.

1937: Pilcher repairs the organ after the Great Flood damages it.

1948: Flags presented to the Flag Room by Carolyn Apperson Leech of the Louisville Society

for the Perpetual Observance of Armistice Day.

1954: A $170,000 renovation to improve acoustics involves lowering the ceiling, closing off the

1959: Frankie Avalon and Dion and the Belmonts perform.

1961: At the Crusade for Children, a not-yet-famous Diane Sawyer places second when the

Crusade queen crown goes to someone else.

show’s poster.) Other ’60s and ’70s shows at the auditorium: Chicago, Bruce

for union stagehands, and the workers go on strike. WHAS starts hosting Crusade

for Children at its own studio.

1978: Mikhail Baryshnikov performs with the Louisville Ballet. The building joins the National

Register of Historic Places and becomes a Louisville Landmark.

1981: Historical Marker #1692 commemorates the Louisville Memorial Auditorium, which was

generosity of students at Bellarmine University.

1983: The ballet leaves for the new Kentucky Center for the Performing Arts.

1994: The building gets an elevator. Metro government starts sharing the building for its

training and meetings. Organist Tim Baker, who has worked on the Pilcher organ since

the early ’70s, starts the William H. Bauer Foundation to oversee the organ’s upkeep. The

auditorium raises funds by showing silent films from the ’20s, such as The Cabinet of Dr.

Caligari and Phantom of the Opera, with the organ accompanying.

2011: The organ goes out of order while Baker and pro-bono craftsmen, as Baker says, “apply

2015: The auditorium schedules more than 100 events. “I’ve been told we host more national

dance competitions than any theater in the U.S.,” says Executive Director, Dale Royer, of

the Memorial Auditorium since 1977.

2017: Dale Royer retires and Kelly Gream is hired as Executive Director, whose goal is to

restore and revitalize the auditorium. 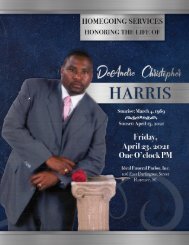 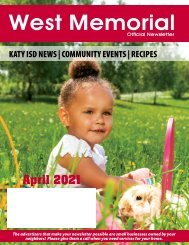 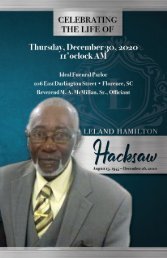 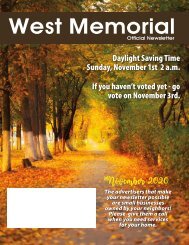 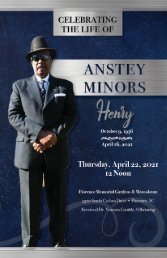 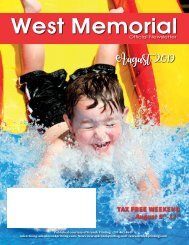 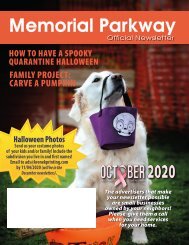 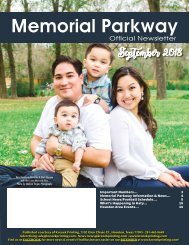 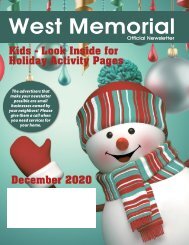 90th ANNIVERSARY1929 - 2019The Louisville War Memorial Auditorium was the outgrowth of two movements: one for apublic auditorium which began before the smoldering fires of the World War were yet to burstinto flame; the other for a memorial to commemorate of the sons and daughters of Louisville andJefferson County who served their country in World War I.Seventeen years elapsed between the time when the public auditorium was first formallyproposed and the date of its dedication in the war memorial form into which the project finallyevolved as a consequence of the war.TIMELINE1912: July 10, 1912, building of the auditorium was formally proposed and a special committeenamed for the purpose.1917: United States entered war. Federal Government prohibited unessential building and theauditorium plans were postponed for military activities.1919: After the signing of WW1 Armistice, planning recommenced for the memorial.1920: The Act was authorized to build the auditorium and the first commission was toadminister funds was appointed1926: After years of campaigning for public funds, bond issues, stock offerings and siteplanning, the property at Fourth and Kentucky Streets was purchased for $100,000.00.