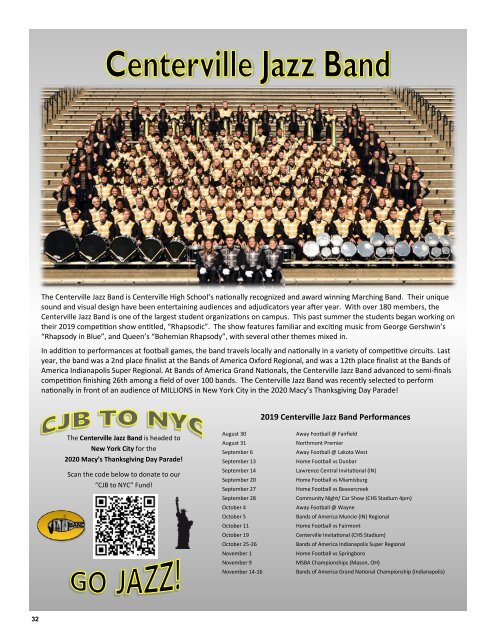 sound and visual design have been entertaining audiences and adjudicators year after year. With over 180 members, the

Centerville Jazz Band is one of the largest student organizations on campus. This past summer the students began working on

“Rhapsody in Blue”, and Queen’s “Bohemian Rhapsody”, with several other themes mixed in.

In addition to performances at football games, the band travels locally and nationally in a variety of competitive circuits. Last

competition finishing 26th among a field of over 100 bands. The Centerville Jazz Band was recently selected to perform

nationally in front of an audience of MILLIONS in New York City in the 2020 Macy’s Thanksgiving Day Parade!

The Centerville Jazz Band is headed to

New York City for the

Scan the code below to donate to our

Bands of America Muncie (IN) Regional 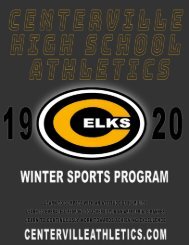 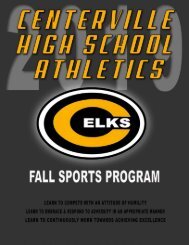 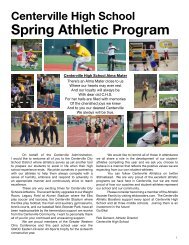 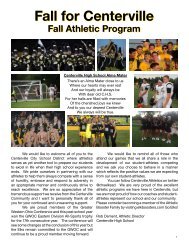 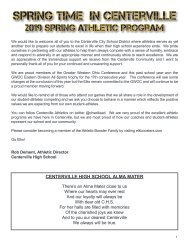 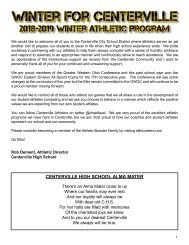 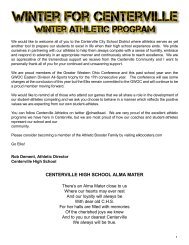 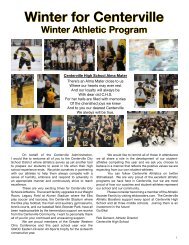 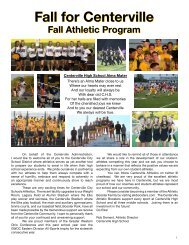 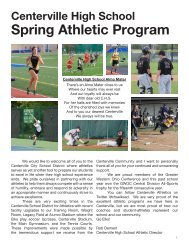 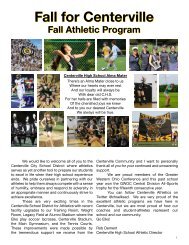 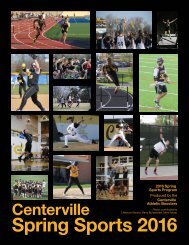