Labor and Capital in Industrial America

Clash of Labor and Capital in Industrial America

Company in 1894, it set into motion a chain of events whose repercussions are still

railroads, paralyzed rail traffic in half the country, and in the end was broken up by

federal troops and suppressed by the courts, with union leader Eugene Debs

incarcerated. But behind the Pullman case lay a conflict of ideologies at a watershed

time in our nation's history.David Ray Papke reexamines the events and personalities

surrounding the 1894 strike, related proceedings in the Chicago trial courts, and the

1895 Supreme Court decision, In re Debs, which set important standards for labor

injunctions. He shows how the Court, by upholding Debs's contempt citation, dealt

setting the stage for labor law in decades to come.The Pullman case was a defining

moment in the often violent confrontation between capital and labor. It matched

fledgling attorney Clarence Darrow. Throughout the trial, capital and labor tried to

convince the public of the justice of their cause: Debs decrying the company's

treatment of workers and Pullman raising fears of radical unionists. Papke provides an

into the strengths and weaknesses of the law at the peak of industrial capitalism,

showcasing Debs's passionate commitment to workers' rights, and providing a

window on America during a period of rapid industrialization and social

transformation.Papke shows that the law was far from neutral in defending corporate

interests and suggests what the Pullman case, by raising questions about both the

legitimacy of giant corporations and the revolutionary style of industrial unions, can

teach us about law and legal institutions in our own time. His book captures the 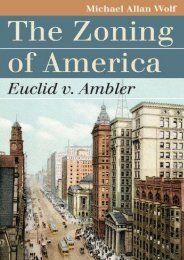 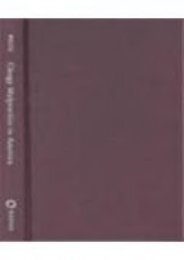 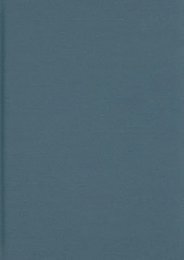 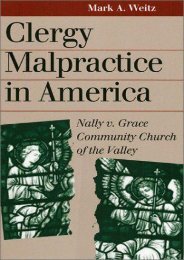 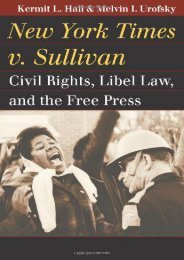 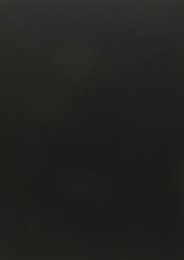 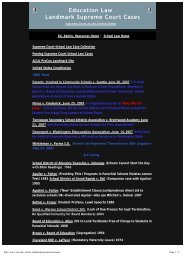 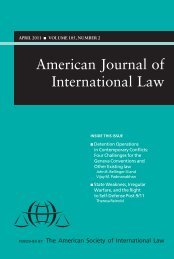 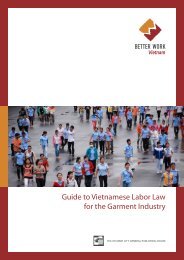