In 1929, after Edwin Hubble discovered that the distance

between celestial bodies was related to their

incandescent redness, he discovered that the universe

was expanding faster. As a result, the world has been

assumed to be smaller, denser, and hotter than ever

Albert Einstein proposed the theory of relativity in 1915.

The special theory of relativity defines the angles, temporal

and spatial relationships of observers moving relative to

each other, and related phenomena. Based on this, the

general theory of relativity has emerged that gravity is

caused by the curvature of space and time due to mass. 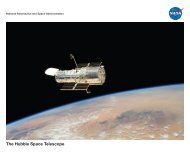 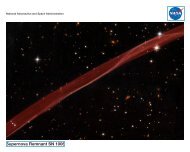 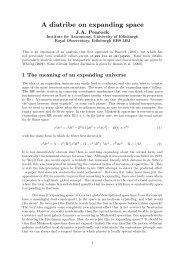 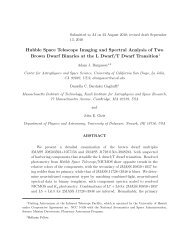 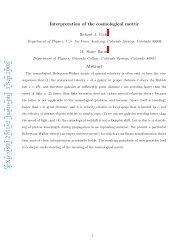 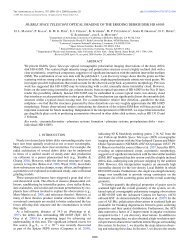