Isabella-Rose and Boots were best friends. Isabella was the country

dancing ballerina champion of the world, while her pet and best buddy

Boots was a rainbow coloured cat who barked like a dog.

They were a pair of nightmare warriors who entered the nightmares

of young children to turn them into happy dreams.

Their neighbours Delilah and Ruby

asked for their help, because their

uncle was locked up in a castle

guarded by unicorns who’d been

turned evil by King Trump, whose

powers came from his evil trumpet.

Boots had a great plan - she would distract the unicorns with

her magic bark, then Isabella could release her neighbours’

uncle and save him from the evil King Trump.

But Isabella also wanted to save the unicorns

from the evil trumpet. She confronted King

Trump, pirouetted and kicked him to the floor.

The trumpet smashed into a thousand bits.

Delilah and Ruby, who had been having nightmares,

soon had their happy dreams back and were over the

moon because the unicorns had become friendly and

and they all lived happily ever after in their dreams in

Rainbow Rain and the Meteorite Shower

One day on a planet so far away

who is half blue

green, lives in a

His name is Hunter.

He is small, muscly

and has long curly

hair, which he puts

in a ponytail that

The other lives in the tip. His name is Gaga Smell.

He is tall and thin, wears a colander on his head and smells very bad.

Hunter flies there and Gaga Smell

Out of the blue, the two superheroes appear.

and Gaga Smell melts them so

The crowd is ecstatic, clapping and

The two superheroes fist pump each other in

mid-air and the crowd gathers around them,

They fly home together.

and are never lonely again.

The Skateboarding Hedgehog and Dog

Once upon a time, there was a Mexican hedgehog called Billy.

He was green and black and loved to skateboard.

with pink stripes, which made him jump. He’d never seen anything like it before.

The skateboard flew off down the hill and splashed into the water.

SPLASH! Luckily the dog had a fishing rod.

“I love to skateboard,

but it’s splashed into the water!”

“Maybe you can use my fishing rod to

try and get it out.”

“Yes please, that would be wonderful.”

Paddy tried and tried but all he could catch was

bits of wood and old boots.

They couldn’t find it anywhere.

him a brand new one.

A few days later Billy was on his new skateboard,

skating by the river to see if he could find Paddy.

Paddy came flying alongside Billy on the skateboard they

had thought was lost at the bottom of the river.

Now they can skateboard together forever.

The End of the Beginning

It had been a long day for the

been running as fast as she could,

old cubs together and away from

sound that had been pursuing

She was downwind and could

smell human sweat - they were

As she laboured for breath, she was

aware that the thick grass of the

Savanna was getting thinner and that

the food they all needed was

When a fence loomed up ahead she realised capture

or death was inevitable.

She decided to charge the thing that chased her and turned

around defiantly, sending her cubs tumbling down in a ravine.

Ben Gali, the runt of the litter, fell down a small hole by a tree,

separating him from his mother and siblings. Unfortunately, his

head hit a rock and he was knocked unconscious.

The tigress felt a sudden pain in her side, then there was white light and darkness.

Sleep for her and profit for the infamous Lord Wink.

Lord Wink was known as the Fat Man,

not just because of his enormous

proportions, but also because

of his selfish wish for more-more-more.

He was the leader of the Creedon Party,

which had been nicknamed the Greedy

was with him on his hunting trip and

decided to go on a hike because she

was sick of the compound where they

She gathered up her backpack, some bacon sandwiches and milk and set off.

and big and little paw prints. It was getting hotter so she headed to the

shade of a small tree at the end of the ravine where she heard a faint mewing.

nostrils, overpowered by another, meaty smell.

source of the sound.

As she looked down the

head-butted her out of the way.

“Who are you?” said Tilly, who could see fear

in the cub’s eyes. She thought, Ha, but I

have bacon! so offered a bit to the cub who nearly bit her

hand off. “Woah, gently now!” she said, then gave the cub a

whole sandwich and some milk from her flask.

The cub stopped being scared as he ate and drank.

As Tilly stroked him she thought, What am I going to do

with you? She thought for a while then decided to smuggle

him home with her in a cat basket.

The year is much

us to protect our planet

and hand on a healthy

generations has been replaced

by a belief that we’re better off

deploying all our considerable wealth,

tech and resources just on ensuring own

species’ survival, as if other forms of life

on Earth don’t matter. But the younger

generation disagree and retain the

instinct to protect all life.

If youth is wasted on the young

With Ben Gali safely hidden in Lord Wink’s mansion, he told Tilly what had been

happening to his habitat and, realising how important it was to speak up, she set

decide what they should be doing about the Earth’s disastrous future. Out of this

international festivals so that all ages, religions and genders could be heard

across the globe, alongside the voices of all the animals.

Machines and black smoking lorries ploughed through the middle of

the dancing people, pushing them apart like a wave to start the fracking,

causing confusion and bringing the festival to a halt, crushing trees

and bands in their path. Lord Wink was driving a lorry, shouting

“We’re taking over this land!”

Humans and animals would come together in their millions from far and wide,

from every corner of the world, to celebrate the Earth.

Tilly and Ben Gali were full of excitement but also nerves.

They chose a site for the festival, which Lord Wink had scheduled for fracking, and

attacked it, driving into it with their fracking equipment and mining crews.

But the festival-goers got together and made themselves into a human,

wall, stopping the machines in their tracks and preventing the fracking

from going ahead. Wicked Lord Wink had been foiled!

Percival Wink, the outspoken leader of the Greedy Party. Miss Wink has been

equally outspoken in her opposition to her stepfather’s activities. The hereditary

publicised are his stepdaughter’s tireless efforts to oppose him.

European countries and around the globe, although largely ignored by

mainstream media. They’re getting their message out with an unstoppable

BookerFace. It’s becoming difficult to find anyone who hasn’t heard of Tilly Wink

and her incredible talking tiger. I asked Miss Wink to summarise the new

movement for our viewers.

“Inner Sense is something we all have. We recognise that the environment

is changing and that our planet is in real trouble.

All of us have a sense inside telling us something is wrong.

The problem is that not enough people are listening to that inner sense.

Too many are stuck in a rut that prevents them from acting.

Perhaps they feel they can do nothing.

Maybe they believe no one will listen.

However, one thing we all know from history

is that when enough people stand together and

simply refuse to be silenced, we can effect

was overwhelmingly voted in and as Prime Minister, with Ben Gali as

her deputy, she reversed all the laws that allowed the destruction of

the planet and turned the world a brighter shade of green.

This was just a beginning ...

Sometimes things can get tricky.

Sometimes things can get sticky.

Sometimes you’re stuck in a fix.

How to unstick the tricky fix?

Call for the nightmare warriors,

They’ll save the planet, save the day,

Everyone needs friends (even bad guys.)

At these stories made specially for you. 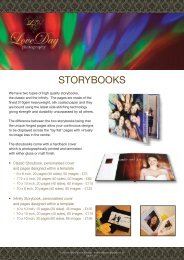 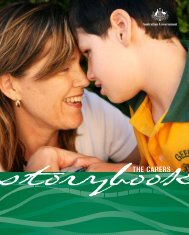 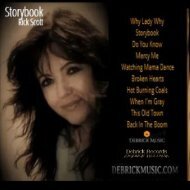 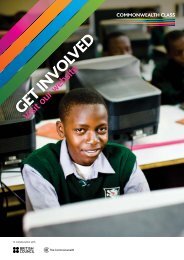 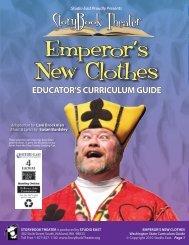 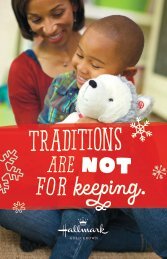 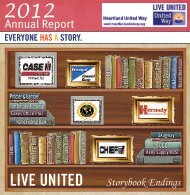 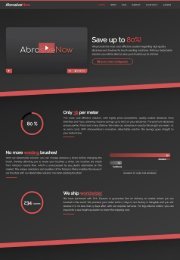 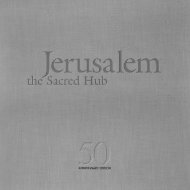 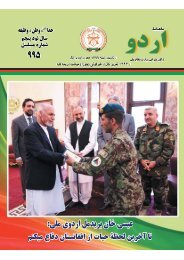 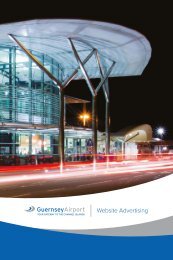 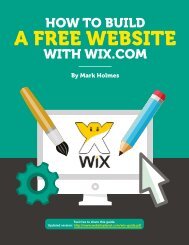 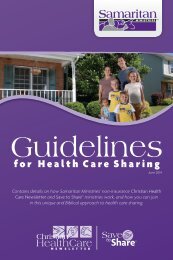