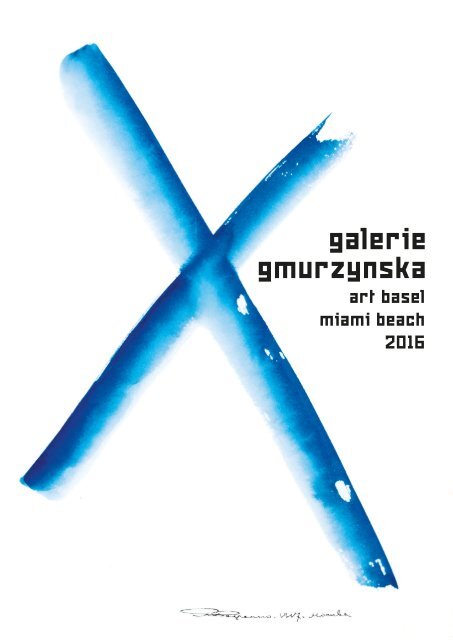 Sir Norman Rosenthal – One hundred Years ago: The future languages of art in Russia around 1917

ONE HUNDRED YEARS AGO: THE FUTURE LANGUAGES

definitively collapsed, and a new optimistic Soviet world was

born that promised equality and freedom for all.

affected, in no small measure, by the energetic promotion of

were working through all the great Western movements

Expressionism, Orphism, and last but not least, Primitivism, but

obsessions and traditions. In 1915 Kazimir Malevich made that

way that reverberates to this day.

Thus on 19 December 1915 near the very centre of St. Petersburg

- then because of the great War known as Petrograd and within

a few years to become Leningrad - and still at that moment

the Westward looking capital of Russia - in a large first floor

apartment called the “Art Bureau” that belonged to Nadezhda

Dobychina, an energetic wealthy woman promoter of the new

Exhibition 0.10”. Some fourteen artists gathered around

Vladimir Tatlin as well as Malevich himself - leading rival camps

- took part in this show. But it was here too that Malevich was

able to mount his own ground breaking display that announced

the new art of SUPREMATISM. At its apex high up in the corner

ONE HUNDRED YEARS AGO

peers - was hung the BLACK SQUARE. As already an outstanding

and well known painter, Malevich had himself worked through

all the “isms” before arriving at this most radical and defining

moment that was instantly a sensation for all the radical artists

and their supporters. The exhibition itself was to close on 19

In 1917, the moment of the Soviet Revolution – it should be said

that since 1905 there had been much anticipatory turbulence

– consolidated the position of all the radical artists of Russia.

Even those who were abroad, such as Chagall and Kandinsky,

came home to take over the art schools, to bring the new radical

art into all aspects of life: architecture, design, theatre, and

progressively radical street propaganda. This was to be the

realization of the most Utopian of Dreams that may of course

have ended in tears and far worse, but while it sustained

Vladimir Tatlin’s project for the “Monument to the Third

International” (1919/20) was a slowly rotating tower designed to

loom, much, much higher than the Eiffel Tower, over the Nevsky

Prospect in Petrograd. From here radio would broadcast to all

about the coming world communist revolution. Many, many artists

in Petrograd, Moscow and famously in Vitebsk in Belorussia, but

all over the vast lands of Russia, were making contributions to

this new radical constructive order of art that had come into

existence and was somehow being encouraged.

Just to list alphabetically some other great, now immortal, names

demonstrates the achievements of this new cultural elite who

and Nikolai Suetin. There were many other male artists too,

but one of the most amazing phenomena of Russian radical art

integral role played by women in this new world, in ways surely

unprecedented in the history of Western visual arts.

This is not to separate women artists from their male

counterparts, far from it, something they above all would

have utterly rejected. But the full and equal part played in this

Udaltsova, and the sisters Maria and Xenia Ender, was something

utterly new, even if there had been distinguished women

artists in the past. Often the revolutionary artists married

or had relationships with their counterparts. The Goncharova

and Larionov liaison is well known, generally less so those,

for example, of Stepanova and Rodchenko, Rozanova with the

were so beautifully illustrated as here in the book “Poison” by

Stepanova, and others too.

ONE HUNDRED YEARS AGO

It was Kruchenykh who had written the words to the famous

“Victory over the Sun” operatic Gesamtkunstwerk with a

prologue by his compatriot Vladimir Khlebnikov with those

famous costume designs by Malevich and music by the

and performed at Art Basel in 2013. We should not forget this

was a radical world involving all the arts – literature, poetry

especially, theatre, cinema, and music, all of which changed

world culture for good. Where the political revolution failed

can be felt to this day in all the arts. In spite of the rise of

Dada and even of De Stijl and the Bauhaus, the tendencies of

conservatism, even a “Rappelle à L’Ordre”. For those years

the truly farsighted ones, like the artists of no other nation,

were working in Russia looking forward to our very own day

in so many ways.

For all the obvious reasons this was a fragile time, which is

why each and every “survival”, whether on canvas or on paper,

drawn or printed, not to mention three-dimensional objects,

are such precious witnesses to those heady days when, among

so much formal innovation, once and for all women made their

mark. It reminds us that all sectors of society, not just white

men, have the inalienable right to participate in the serious

and beautiful human activity we call ART that can even indeed

manifest itself, as here in the head and hand of the great artist

Olga Rozanova, in the design of a satchel!

Magazine: Sir Norman Rosenthal – One hundred Years ago: The future languages of art in Russia around 1917