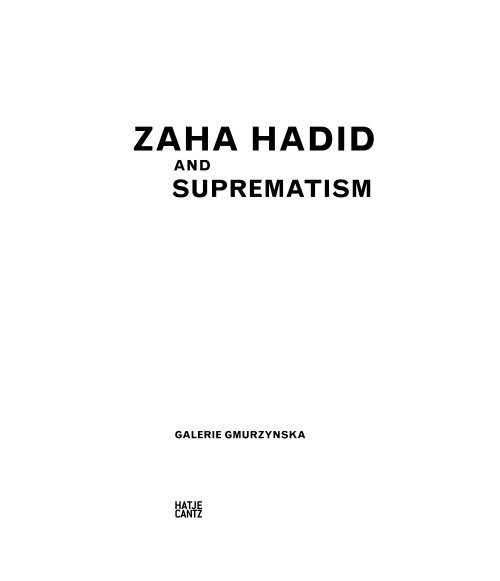 A Glimpse Back into the Future

Over ninety years ago the October Revolution ignited the most exuberant

surge of creative energy that has ever erupted on planet earth. While some

of the artistic seeds were present beforehand, they blossomed and

proliferated thousand-fold in the first ten years of the revolution. This

amazing firework of creative exuberance took off under the most severe

material circumstances—fueled by the idealistic enthusiasm for the

project of a new society. The pace, quantity, and quality of the creative

work in art, science, and design was truly astounding, anticipating in one

world. In art and design there is nothing of note during the twentieth

revolution open up a whole new universe of possibilities that

could not have been dreamed of at the beginning of the century.

1950s, but projects were designed that anticipated the mega-structure

composition of different towers placed upon an urban podium—remains an

inspiration for metropolitan architecture today. What is most refreshing

These projects—in all their experimental radicality—had a real social

meaning and political substance. But their originality and artistic ingenuity

transcends the context of the grand Russian social experiment. For

explorations of space, which opened up a whole new sensibility—the

sensibility of the space age—and, grouped as a constellation, produce one

of the most sublime art experiences of all time.

inspiration from the early Russian avant garde, in particular from the work

of Kazimir Malevich. Malevich stands here for the enormously momentous

discovery of abstraction as a heuristic principle that can propel creative

work to hitherto unheard of levels of invention. Mimesis was finally

abandoned and unfettered creativity could pour out across the infinitely

receptive blank canvas. Space, or even better the world itself, soon

became the site of pure, unprejudiced invention. Malevich has been a

architecture via his seminal Tektoniks. It is interesting however, to

observe that these Tektonik sculptures, which were conceived of as a kind

of proto-architecture, were geometrically far more constrained than his

compositions on canvas. The Tektoniks are dynamic equilibrium

compositions that strictly adhere to the principle of orthogonality and are

interpenetration. These “Cubist” restrictions characterized most of the

quickly disposed of these seemingly inviolate architectural principles and

translated the warped and anti-gravitational space of Russian avant-garde

painting and sculpture into her own unique architectural language. The

inspiration came from the paintings of Malevich and László Moholy-Nagy,

Magazine: Patrik Schumacher – The Russian Avant Garde – A Glimpse Back into the Future