A story for children about Gebbe the frog.

It is not a good day and not a bad one either. Such a

day when nothing really happens. Gebbe the frog has

nothing special to do, but still he feels a bit restless

inside. Maybe he should look if Wopp is at home.

That is his best friend. They’ve know each other

house taking his ball with him. The beautiful one

with all those colours and sounds. It’s his favourite

toy. You never actually see him without that ball.

she says, “Wopp is staying with his uncle and aunt

remember. He won’t come back until tomorrow.”

Gebbe had forgotten that. Ugh, how annoying. But

now that he is on the way, it seems like a good idea

to look for some new friends. One can never have

enough friends, he thinks. So it is, right?

Gebbe swims to the end of the ditch and there he

climbs up the side. The weather is nice and rainy so

there’s a good opportunity to jump a bit over land.

And after a while he arrives at a wide ditch, much

wider than his own. Stately reed plumes grow along

the side. Huge lily pads float on the water and there

are more flies than you can eat. A group of frogs is

sitting there croaking loudly. Gebbe is a little

impressed, but he jumps closer anyway.

nice to meet you,” says Gebbe politely. Luckily he

has his ball with him. This way it feels like he is not

all alone facing such an impressive group. The big

frog has two huge vocal sacs on the sides of its

mouth when croaking. The other frogs make room

for Gebbe. He tries to croak along as best as he can.

He finds it rather cozy now and then. The big frog is

very funny and it doesn’t take long before he gets

started about Gebbe’s ball. “Aren’t you a bit too old

for toys?” he asks. “It looks rather childish, don’t you

agree?” The other frogs laugh. But Gebbe doesn’t

want to get rid of his ball. “Why not put it in a bag

then, so that no one sees it,” the big frog suggests.

“You’ll look a lot cooler that way, just as cool as we

are.” Gebbe says that it seems like a good idea and

that now it is time for him to leave.

On the way home Gebbe thinks that it has been

frogs. He is in a rather good mood. But where will he

find a bag? Wanja flies by. It’s a wasp he once helped

when it was attacked by humans. “Do you know

where I can find a bag for my ball, Wanja?” “Not

really, but you can use my old nest if you want. That

too is roundish, so it might fit.” Gebbe tries to push

in his ball, but the nest is made of paper and is torn

to pieces. A little later he meets Mirko the ant.

says Gebbe. “No, we ants always bear everything

ourselves.” Further along the way flutters a butterfly

he knows. Once he did her a favour. “Maybe you can

would like to, but we butterflies don’t have bags. We

don’t need them, because we collect pollen on our

fur. To fly with a bag seems heavy by the way.” When

Gebbe comes home he is no longer in such a good

mood. Finding a bag is harder than he thought. But

Gebbe’s Mom comes up with a solution. “I will make

you a bag”, she says. She sews together some sturdy

to a pair of shoulder straps and attached to the bag.

Gebbe’s ball fits in perfectly. He puts on his new

backpack and looks at his reflection in the water.

“That looks cool, thanks a lot Mom!” he says and

swims the first part to the end of the ditch. Oh it

does feel strange. He’s swimming a little too deep due

to the weight of the bag. He must make an effort to

stay on the surface so that the bag does not form

any resistance in the water. But the idea that his

new friends will now find him cool makes him happy.

He's even feeling a little distinguished with his new

After a bit of jumping over land (which is not going

so well either) finally he comes to the wide ditch.

Gebbe's new friends are gathered together and one is

croaking even louder than the other. They make

place for Gebbe again. “Oh dear, you hardly fit in

although it seems like a cozy place. Nobody cares

much about him until the big frog suddenly looks at

him and says, “The way you look, old chap! Did you

get entangled in the water lilies? ” He bursts out in

roaring laughter. The others start to laugh too.

Gebbe is confused. Didn't they say it would be better

with a bag? What's wrong? But he keeps up and also

thing." Quickly he takes off his backpack and croaks

along with the other frogs for a while. “Well, I’m off

now,” he then says and swings the backpack loosely

over one shoulder. It has to come along because he

doesn't want to lose his ball. “Don't have any

blows up his vocal sacs quite a bit. The laughter of

the other frogs resonates for a long time in Gebbe's

head. On the way he passes Wanja. “A nice bag. But

isn't it difficult when you jump? ” "Yes, but my

mother made it." “Sweet of your Mom. What's

actually wrong with your ball?” Then Gebbe jumps

past the ant Mirko, who looks after him approvingly.

Moments later he rests near a large stone.

There is the butterfly, saying “You see, you cannot

spread your wings freely like that. I mean your frog

When Gebbe comes home he immediately takes off

the backpack and takes out his ball. It had become

quite dull, but now it is getting back its colours.

Mother says: "What a beautiful ball it is with all

those colours, it’s even luminous!" Gebbe sees it too.

"Yes Mom, I put the bag in my room for the time

being." Then he jumps out with a giant leap and the

ball also rolls into the water. He swims his water

under the ball, then he comes up and jumps over it.

He even finds out a whole new figure. This is what

Gebbe likes to do most of all as you may already

know. But what about making friends now? He has

had enough of that for the time being. Friends come

in all shapes and sizes, Gebbe thinks, but your best

friend…? Is just you. 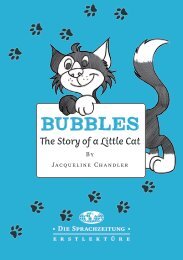 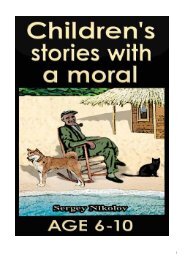 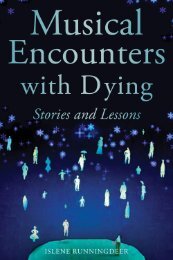 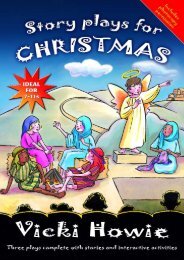 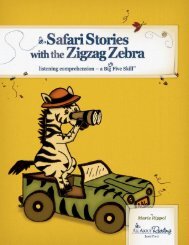 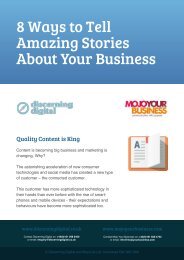 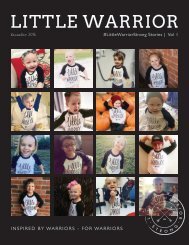 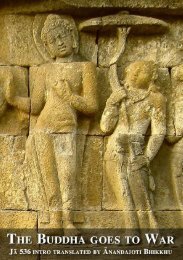