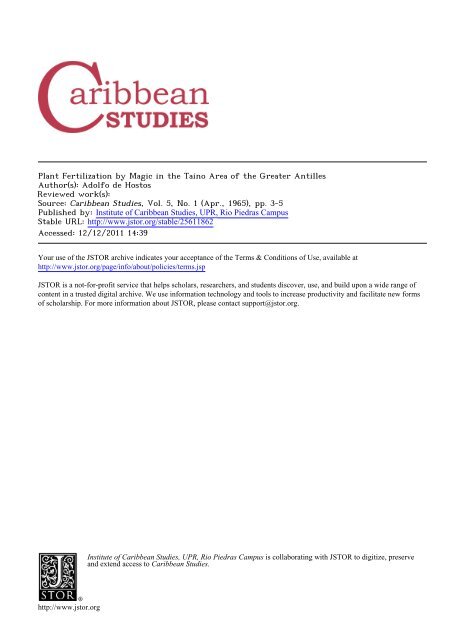 Your use of the JSTOR archive indicates your acceptance of the Terms & Conditions of Use, available at .

JSTOR is a not-for-profit service that helps scholars, researchers, and students discover, use, and build upon a wide range of

content in a trusted digital archive. We use information technology and tools to increase productivity and facilitate new forms

of scholarship. For more information about JSTOR, please contact support@jstor.org.

PLANT FERTILIZATION BY MAGIC IN THE TAINO AREA

OF THE GREATER ANTILLES

At the thime of Discover)'' the aborigines

of the Greater Antilles had achievied

remarkable progress in the art of tilling

were on the eve of

discovering rational means for fertilizing the soil, having begun

to it. Yet they persisted in practicing

some of their ancient and involved animis

in their efforts to make their

Father Las Casas and the historian Oviedo have us

rary evidence in support of our belief.

As vehicles of their sympathetic magic ideology they employed certain

charms, fetishes, idols and incantations pronounced by their medicine men. Some

perishable, others were made of rock. The zemi, an agri

cultural fetish or idol, has been, so far, recovered more

other forms of this class. Moreover, it is, among similar objects,

lends itself to as a interpretation

vehicle of magical concepts. It consists

of a stone cut in the shape

of a conoid, whose apex is one of the three points,

characteristic of these objects,

the other two points being

the anterior and poste

rior ends of its base. It is evident that the apex attempts

vegetable growth such as the stem buds of some food plants, particularly

or tanier tuber from the Antilles. The zemi is then, the fetish or

to Friar Pane, "has three points and they (the Indians)

think they cause the yuca (manioc)

This is well in keeping

mainly utilitarian character of idol-cult in the Antilles. The existence of such a

carefully executed in the zemi.

The elaborate ornamentation was

ral and the imaginary beings depicted.

In other words, adulation of the beneficent

spirits and animals by beautifying with bone, shell and gold inlays their repre

that spirits such as the Arawak animists

the world with, represented

them with human-like features or composite beings possessing

* The author is a distinguished anthropologist

animal form-elements. The carvings bear a relation to some natural factors

frog and individuals of the aquatic avifauna, were

of attracting rain; heads and outlines of parts of the body

of the garden plot from insect pests.

A raincharm was found at Mayaguez, Puerto Rico, in the form of a full-bodied

downwards to the mouth, resembling rain-drops.

The great number of reptilean

methods for the examination

the ground lizard of Puerto Rico consists of numerous

and worms that are

to plant life. The ground lizard and other

of lizards were listed by Oviedo as living at Hispaniola in the XVI Century.

the author seem to point

as his ally and why

he feared the hutias and the yaguazas as his enemies.

cult in the Antilles, animistic in nature, homeopatho-magical

BARRET, O. W., "The Food Plants of Puerto Rico", Journal of the Department of Agriculture of

"The Changa, or Mole Cricket", Bulletin of the Puerto Rico Agricultural Experiment Station,

?"The Yautias or Taniers of Porto Rico", Bulletin of the Puerto Rico Agricultural Experiment

GRANT, Chapman, "The Large Ameivas of the Puerto Rico Region with One New Species", The

on Studies of the Prehistoric

KRIEGER, Herbert W., The Aborigines of the Ancient Island of Hispaniola, Annual Report of the 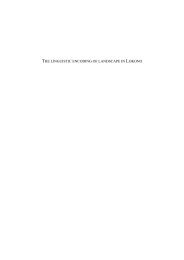 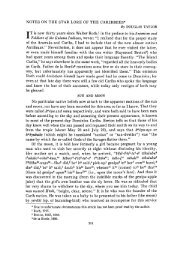 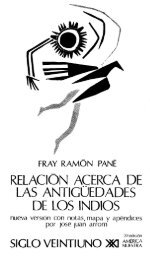 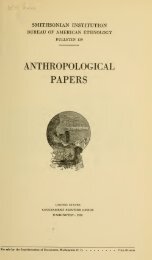 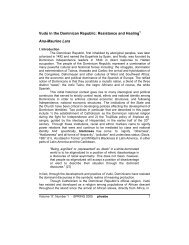 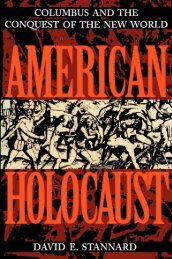 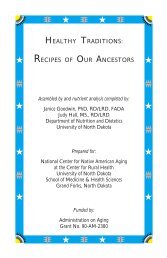 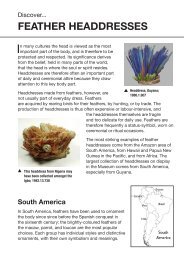 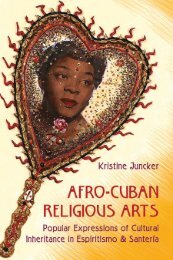 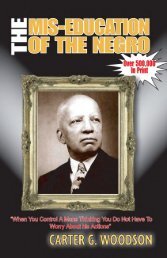 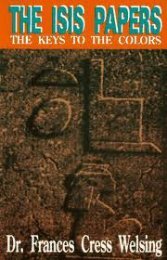 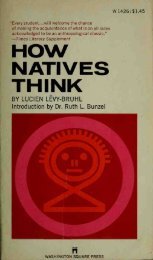 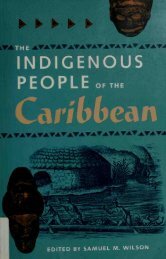 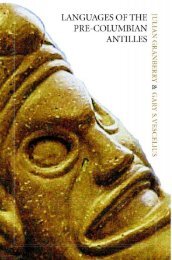 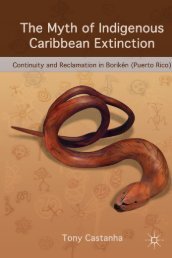 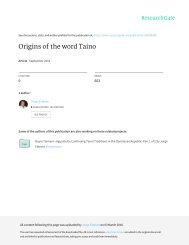 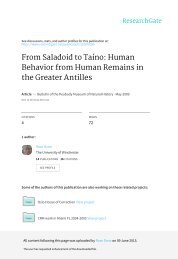 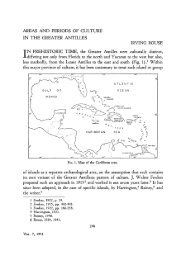 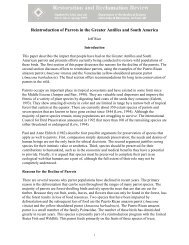 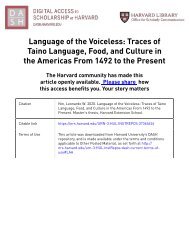 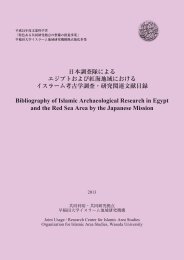 Magazine: Plant Fertilization by Magic in the Taino Area of the Greater Antilles